As New York Prepares for a Plastic Ban in March 2020, Cuomo Proposes to Outlaw Polystyrene in 2022 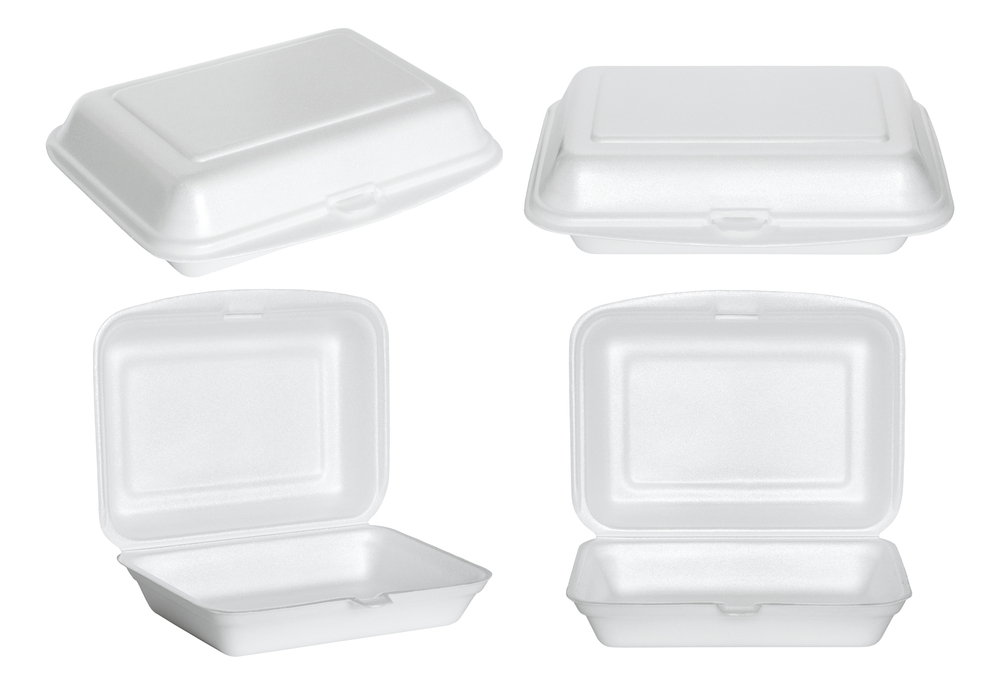 At the end of December 2019, Governor Cuomo announced a hope for a state-wide polystyrene ban to accompany the 2020 plastic ban. New York state is preparing for a plastic bag ban to come in March 2020.

On December 17, 2019, Governor Cuomo announced his 5th proposal under his 2020 State of the State, a ban on single-use styrofoam food containers in the state, to take place in 2022. According to news released by his office, the move would ban polystyrene, Styrofoam, including its distribution and use. It would also authorize the State’s Department of Environmental Conservation to review or take action to ban packing material. It would not include food in prepackaged polystyrene or packaging for uncooked and raw meat, fish or eggs.

Governor Cuomo said of the proposed legislation, “Styrofoam is one of the most common pollutants and a public health hazard that impacts humans and the environment alike. From take-out containers to packing peanuts, this material is everywhere and it will continue to pollute our waters and harm our wildlife for generations to come if we do not act. With this proposal, we can build on our nation-leading initiatives to protect the environment and move New York another step closer to a greener, more sustainable future.”

The United States produces up to 3 million tons of polystyrene, according to the EPA. None of which is biodegradable. Worse still, it breaks down into smaller pieces, microplastics, and pollute water, are ingested by animals. Baltimore recently enacted a polystyrene ban.

New York State will first implement its plastic bag ban in March, 2020. It will be one of eight states in the country to have such a ban.

There are products you may be using or habits you may have that contribute to plastic pollution. Learn more about how the use of Teabags, Cotton Swabs, Laundry,Contact Lenses, Glitter and Sheet Masks pollute our oceans so you can make more informed decisions going forward. There are also numerous simple actions and switches that can help cut plastic out of our lives including, making your own cosmetics, shampoo, toothpaste, soap, household cleaners, using  mason jars, reusable bags/bottles/straws, and avoiding microbeads!