You Will Be Inspired by These Incredible Activists Working to Save Our Oceans! 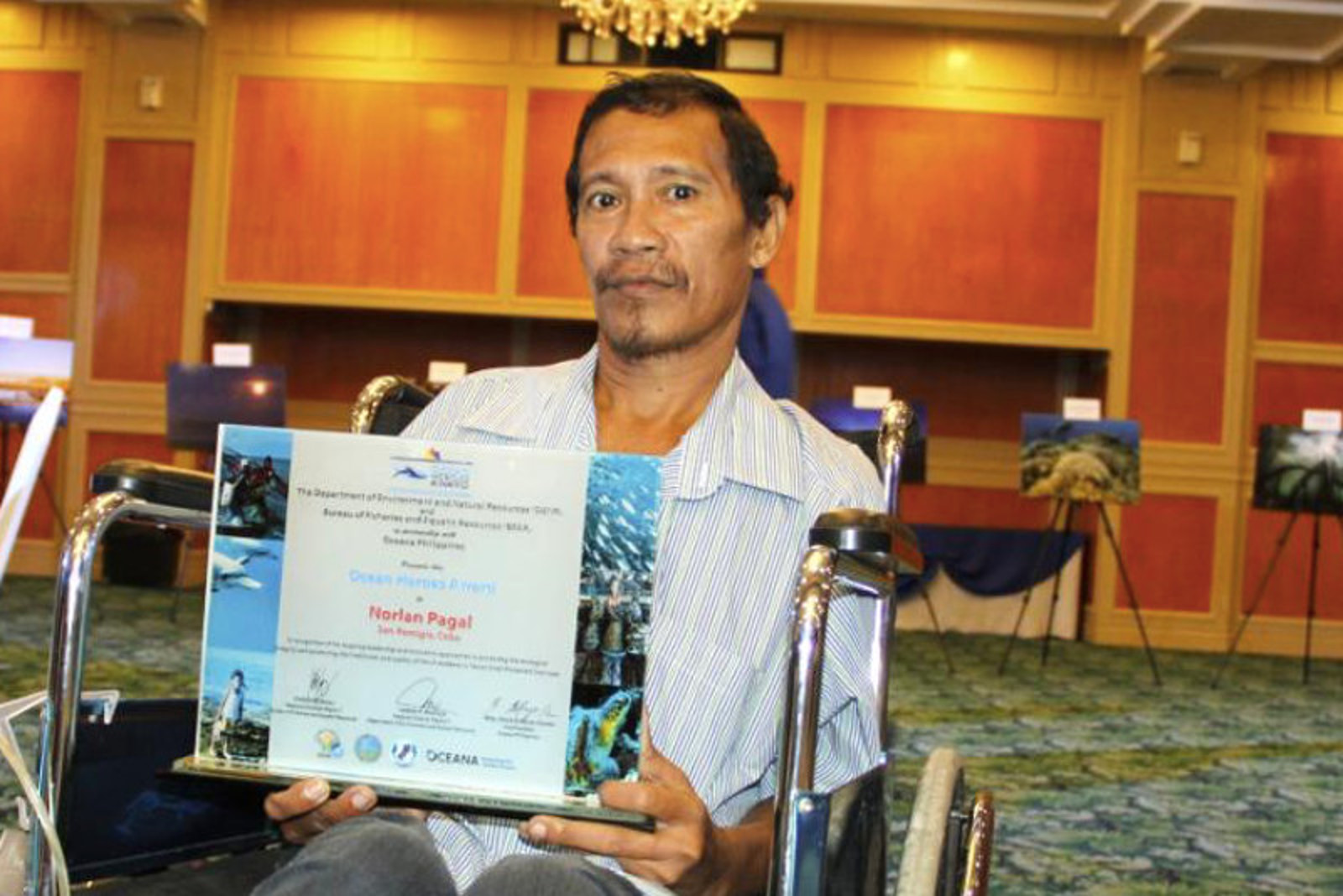 Life as we know it could not be sustained without the Earth’s oceans. They cover approximately 70 percent of our planet’s total surface area, produce 70 percent of the oxygen we breathe, and absorb approximately 30 percent of the greenhouse gasses we generate. In this way, they help to regulate the temperature, rainfall, and climatic conditions of our planet as a whole. Marine habitats host an unquantifiable amount of wild animals, birds, fish and crustaceous species. These habitats include both sandy and stony beaches, coastal rock features, the open sea, and coral reef systems, right up to the deepest ocean trenches where no light can be found, to name just a few! All of these species, in turn, play a pivotal role in managing the particular oceanic ecosystem to which they are adapted.

However, the continued health and stability of the oceans are being seriously threatened by the way we humans have treated them in recent decades. One of the most pressing issues of concern is the human-generated phenomenon of climate change. Since the later years of the eighteenth century (when the Industrial Revolution began), planetary emissions of greenhouse gases such as methane and carbon dioxide have steadily risen. Thanks to accelerated industrial activity, the Earth’s average yearly temperature has increased by one degree Fahrenheit since 1950. When the oceans absorb high amounts of greenhouse gases, they gradually become warmer and more acidic (due to the excess carbon dioxide being converted into carbonic acid). This shift in the oceans’ temperature and acid/alkaline balance is helping to fuel the loss of many marine species who cannot adapt to the new conditions. Oceanic acidification is also destroying coral reef systems throughout the world (which serve as a habitat for an incredible 25 percent of the Earth’s marine species).

Marine pollution, overfishing, the illegal poaching of endangered marine animals, and humans’ high usage of plastic have all taken their toll on the Earth’s oceans too. It has been estimated that 8.8 million tons of plastic waste find their way into the oceans every single year, placing the continued existence of over 700 marine species at risk. However, the dedicated people who are standing up for the oceans’ future – campaigning, raising awareness, and encouraging others to play their part in saving marine environments from destruction – offer us a ray of hope. Marine activists all over the world are showing us that we need not despair over the bleak outlook that seems to be facing our planet and its inhabitants. Working collectively, we can make a difference. Here are some incredible campaigners and activists who are doing just that! 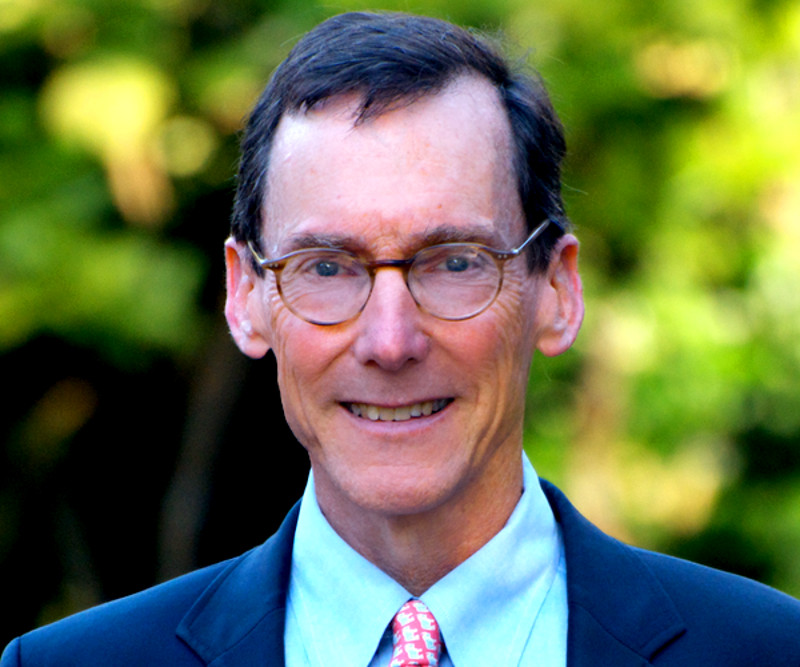 Dana Beach is a long-term campaigner for oceanic conservation. He was moved to quit his job as an investment banker at the age of 28, when he visited South Africa with his wife and the couple had an amazing encounter with a wild gorilla. This convinced Beach that he had to fight to save the Earth’s wildlife, in whatever way he could. He founded South Carolina’s Coastal Conservation League in 1989, and has been on the frontlines of many environmental battles in the state ever since. This has included halting the development of factory farm operations in the state, tackling marine and air pollution, and preventing acres of vital coastal land being destroyed by commercial interests. His work has earned him a huge array of awards over the years, including the Order of Palmetto, South Carolina’s highest honor. The United States Environmental Protection Agency, the South Carolina General Assembly, the American Institute of Architects, and Time Magazine have all acknowledged his efforts too. Beach’s work is driven by his belief that “the health of the oceans, the health of the land and the health of our communities is inextricably intertwined.” 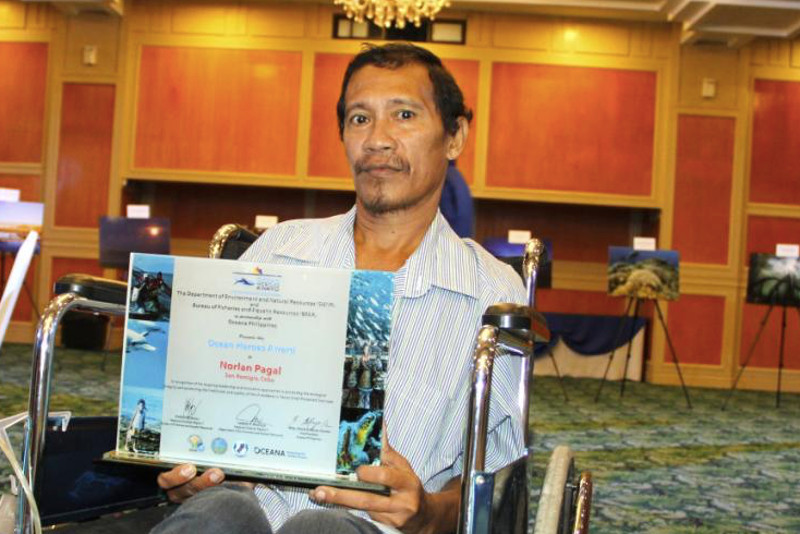 Norlan Pagal has paid a heavy price for his determination to protect the wildlife of Tañon Strait in the Central Philippines from criminal interests. Tañon Strait has been recognized as the Philippines’ largest ocean sanctuary, home to an incredible variety of marine animal species, but criminals carrying illegally caught seafood and marine animals, together with drugs, often operate in this area with little fear of the law. Pagan, who lives in the village of San Remigio close to the strait, observed the devastating effect that these activities were having on the region’s wildlife, and decided to take action. He spent more than ten years leading a local sea ranger patrol in the Strait, apprehending illegal fishers and cleaning up marine pollution in the area. In 2010, he caught an illegal fisherman using dynamite to kill animals. The man threw an explosive device into Pagal’s boat, intending to kill him, but luckily the device did not detonate.

However, on October 24, 2015, Pagal was shot by a hitman. The bullet tore through his spine, leaving him paralyzed from the waist down. Although he now has to use a wheelchair to get around, Pagal has remained as committed to protecting his community’s waters as he ever was. He constantly asks his daughter to push his wheelchair out to the shore so he can keep watch for any signs of criminal activity in the Strait. Last year, marine conservation organization Oceana acknowledged his courage with an Ocean Heroes Award, with Oceana Philippines vice president Gloria Ramos stating that “Norlan’s life story should be made into a movie to galvanize action from both enforcers and citizens.”  Pagal described the honor as a great surprise, and said, “Oceana recognising me as a hero makes me, my family, my neighbors and my ancestors proud.” He expressed his hope that Tañon Strait will always have “abundant fish, abundant shellfish, and abundant seaweed,” and also said, “I’m not afraid to continue my advocacy. Even if I lose my life, what’s important is that our children will see that it’s not a lost cause.” 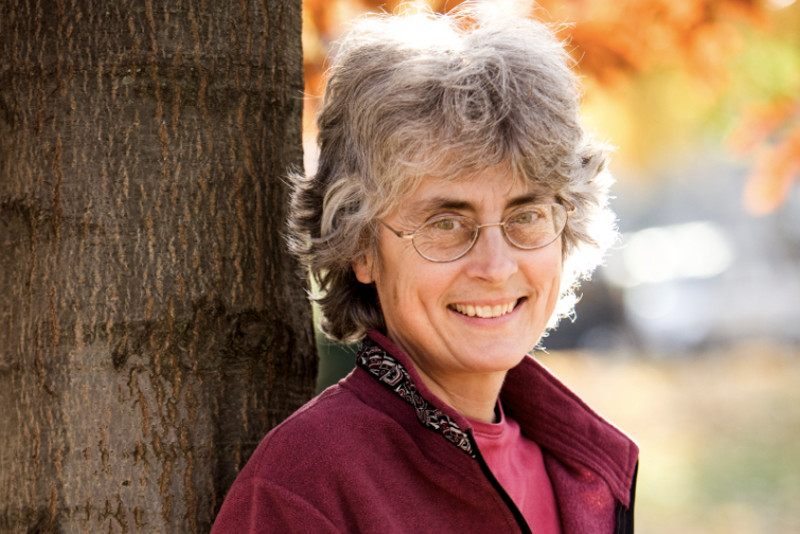 Riki Ott is a marine biologist and toxicologist with extensive experience in raising awareness about the dangers of oil spills. In 1989, Ott was working in Cordova, Alaska, as part of a commercial fishing operation, when she witnessed the devastating Exxon Valdez oil spill in the nearby Prince William Sound. The spill ruined Cordova’s economy, destroyed vast areas of the region’s marine habitats, and caused serious health problems for many local people. She said, “I recall with stark clarity the shock of flying over the tanker wreck on March 24, 1989, and seeing the black inky stain of some 11 to 33 million gallons of oil on the water. I made a personal vow that day to work upstream of oil spills to help our nation transition off fossil fuels.”

Ever since then, Ott has campaigned extensively to raise awareness about the dangers of oil spills, and has written a number of highly-acclaimed books on the topic. In 2010, she visited the Gulf of Mexico after the 2010 Deepwater Horizon disaster, to assess the destruction it had caused. She is in support of ending the legal doctrine of corporate personhood, arguing that corporations do not possess human rights, and often abuse the concept of personhood to seek “extraordinary privileges” and shirk responsibility for their destructive actions. 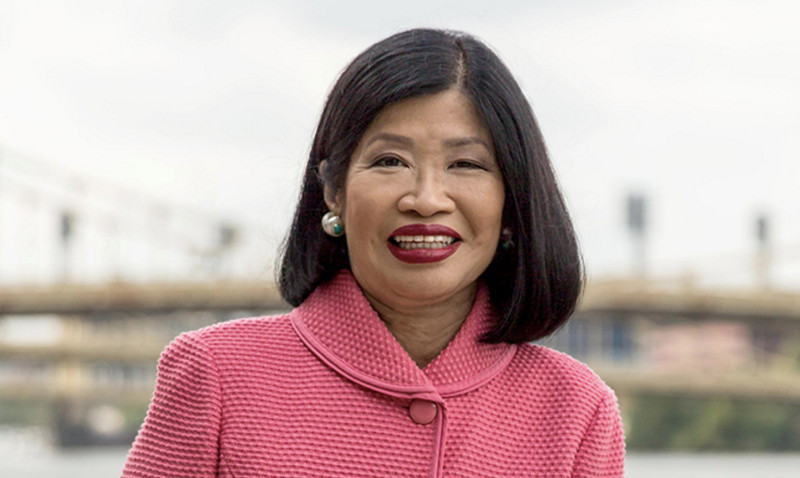 Vivien Li’s passion for environmental conservation began in 1970, when she and her friends at Ridgewood High School in New Jersey celebrated the first-ever Earth Day by cleaning up trash throughout the local area. Throughout her teenage years, she was unfailingly vocal about issues such as the excessive use of plastic packaging, and even used to rip off the packaging in grocery stores and hand it to the manager, requesting that he pass on her complaints about the waste to food manufacturers! She and her friends even persuaded the Ridgewood Village Council to create a $40,000 recycling center in the area. This passion for activism persisted into Li’s adult life, as she carved out a successful career in environmental management.

For over twenty-four years, she served as the president of The Boston Harbor Association (BHA), which played a key role in ensuring that Boston’s seafront became “clean, alive and accessible”: a goal that seemed very daunting when Li initially joined the organization in 1991. However, under her guidance, the BHA played a pivotal role in making sure that by 2004, ninety percent of Greater Boston’s ocean beaches were safe to swim in for most of the summer months. She helped the BHA to secure $30 million in state funding to restore Boston Harbor’s beaches, assisted the completion of Boston’s 41-mile HarborWalk public access system, and launched the “Harbor Bound” education program, that has taken more than 11,000 inner city students on educational trips to Deer Island’s water treatment facility. Her work has been recognized by the Sierra Club, the Boston Society of Architects, and the Women’s Lunch Place (a social service organisation that offers assistance to women in poverty). In October 2015, Li became the president and CEO of Riverlife, a non-profit organization that aims to reclaim, restore and promote the riverfronts of Pittsburgh, Pennsylvania.

These amazing activists – together with many other dedicated individuals and groups – show us that the desire to make a difference, coupled with decisive action, is of vital importance to saving our planet’s oceans and marine wildlife. For more information on how you can help preserve the oceans by taking action in your everyday life, check out the links below!