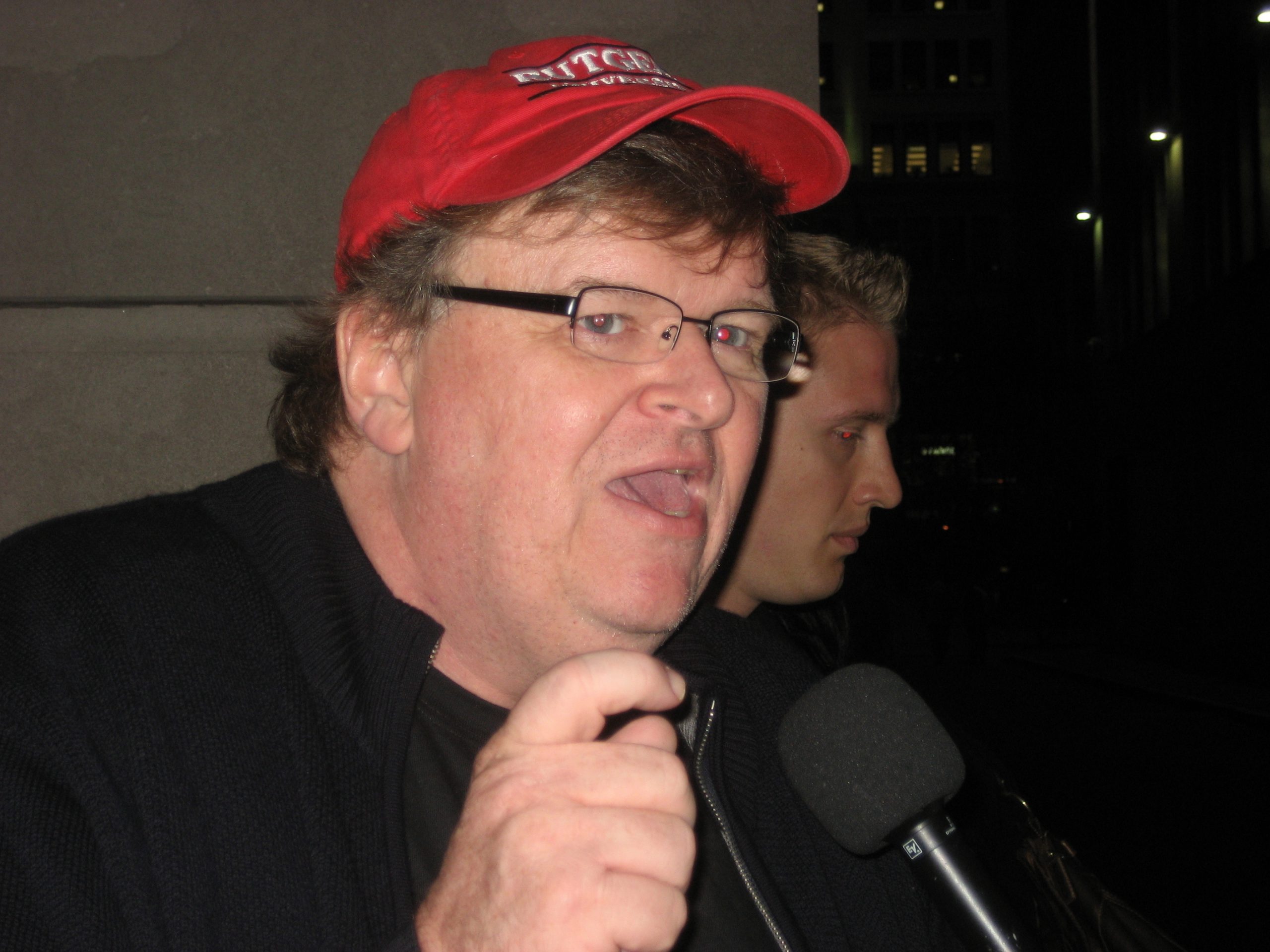 Michael Moore’s documentary is still available to see on YouTube. Climate activists are arguing to have it removed, calling it “dangerous, misleading and destructive.” The movie has over 3 million views on YouTube since its release on April 21.

“Planet of the Humans,” is a look at renewable energy, electric cars, solar and wind power. The gist of the movie’s message is that these “renewables” depend on fossil fuels to function. It also accuses numerous activists of taking money from the fossil fuel industry, claims they have denied.

Filmmaker Josh Fox, he made the fracking documentary Gasland, wrote a letter to Moore that was signed by other activists demanding a retraction and an apology. Fox said the film “trades in debunked fossil fuel industry talking points,” and is “shockingly misleading and absurd.”

Climate activist Bill McKibben, who is attacked in the film for allegedly taking corporate money has spoken out against the film. He said that he wrote to Michael Moore and his filmmaking partner Jeff Gibbs to discuss his views and they did not answer, “that seems like bad journalism and bad faith,” said McKibben. His statement on the film includes, “I am used to ceaseless harassment and attack from the fossil fuel industry, and I’ve done my best to ignore a lifetime of death threats from rightwing extremists. It does hurt more to be attacked by others who think of themselves as environmentalists.”

Climate scientist Michael Mann, who signed Fox’s letter, said Moore and Gibbs, “have done a grave disservice to us and the planet by promoting climate change inactivist tropes and talking points.” Activists say the film uses dated statistics and misinformation to paint an incorrect picture of fossil fuels and renewables.

Scientists have urged governments, companies and citizens to reduce fossil fuel emissions to reduce global temperatures increases before 2050. Many have noted the importance of renewables like solar and wind in making that transition.