900 Bison at Yellowstone to be Relocated or Shot 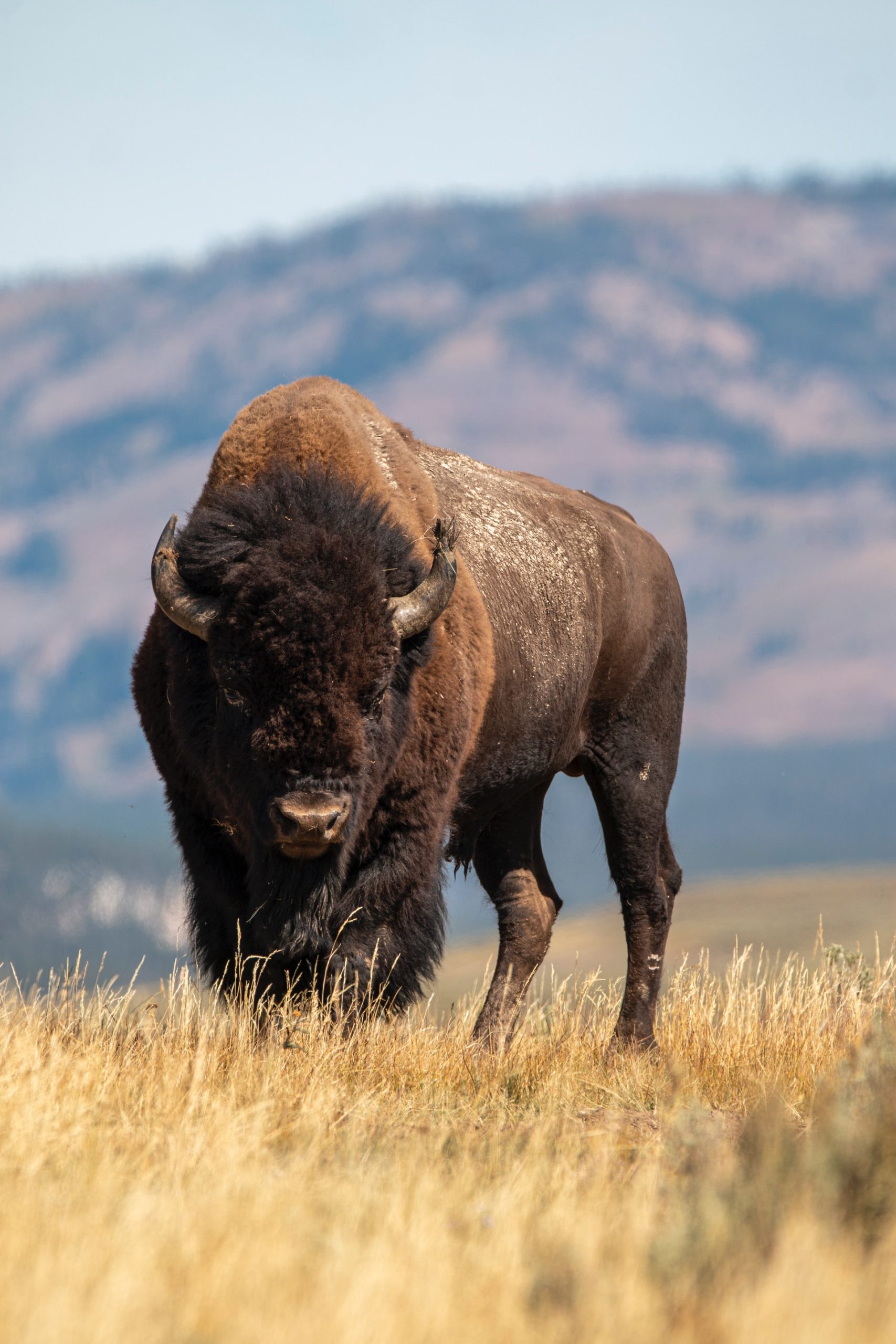 Officials have agreed to allow as many as 900 bison from Yellowstone National Park to be sent to quarantine or be shot by hunters.

This decision was made because of the fear of the bison transmitting brucellosis to cattle as they journey to Montana for the winter. Brucellosis is a bacterial disease that can be transmitted between livestock even though no cases have been found of bison doing so. In rare cases, it can even be transmitted to humans.

Yellowstone has 5,450 bison currently, a larger number than they usually have, which is why they have decided that 500 to 900 could be killed or quarantined through the winter.

This is not an unusual decision as Yellowstone often allows hunters to kill a certain number of bison per year for “population control.”

Officials have decided that their options are either to slaughter the bison themselves, allow hunters to kill them, or relocate a percentage to be quarantined through the winter.

Although this is a normal protocol done each year, it is a massive number in comparison to previous years. The thought of 900 bison being senselessly killed has left a bad taste in many people’s mouths.

These kinds of parks were put in place to protect certain species, and yet they often fuel the trophy hunting industry by allowing hunters to kill these animals. Thus, they are not only endangering bison, but also other species.

Sign this petition asking the U.S. Fish and Wildlife Service to give Yellowstone’s bison the protected status they deserve!