63,182 Pounds of Trash Removed from the Pacific Ocean 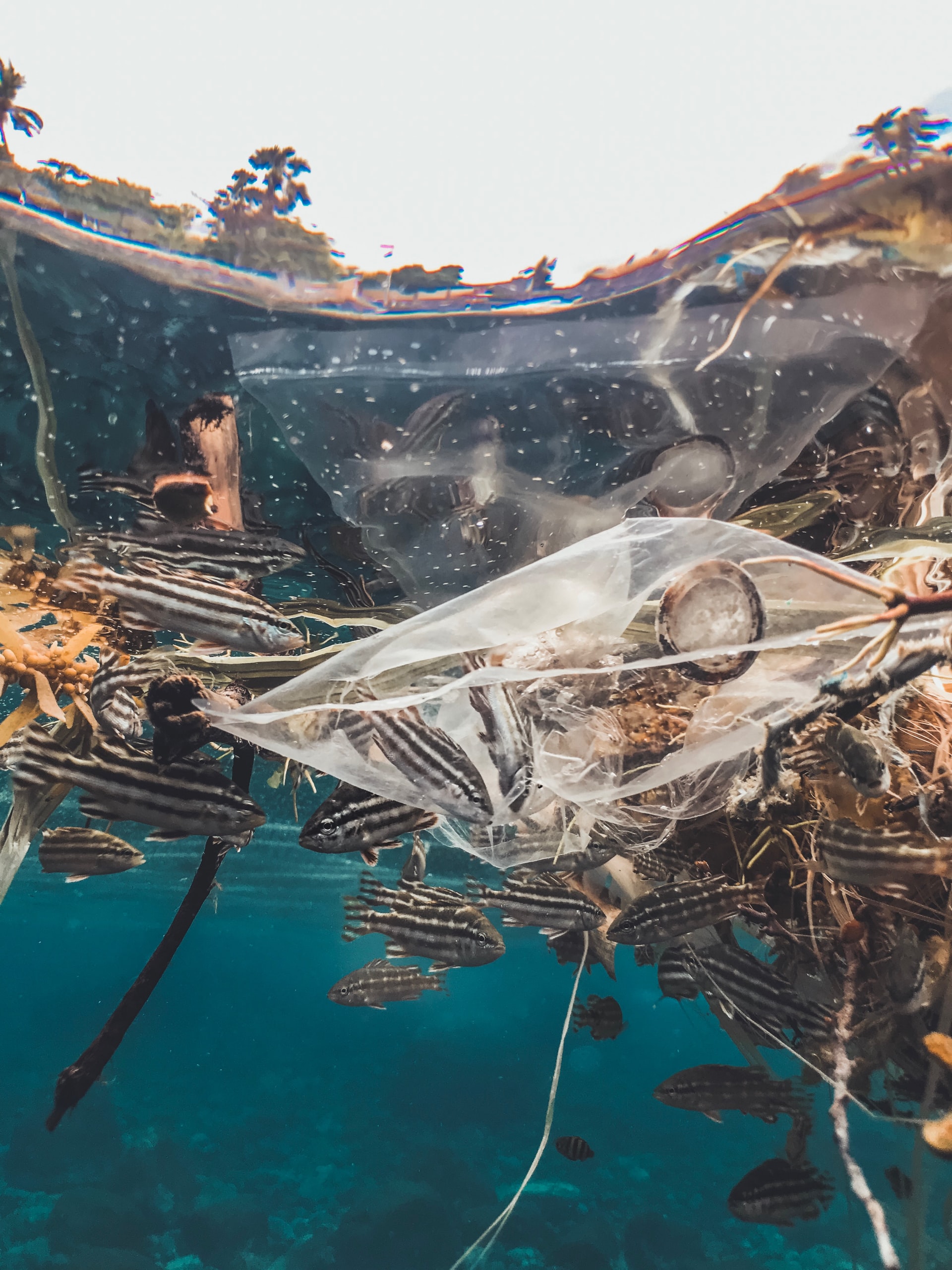 In the Pacific Ocean, between Hawaii and California, there is a massive assortment of floating waste, which has been named the Great Pacific Garbage Patch.

In July, The Ocean Cleanup developed a system to clear up this collection of debris. They took 12 weeks to properly test out the system at sea. On October the 14th, The Ocean Cleanup announced that they had finished their final system test and had gathered 63,182 pounds of plastic from the ocean during these tests. This plastic waste included things like toilet seats, shoes, fishing nets, sleds, and toothbrushes.

The Great Pacific Garbage Patch was once said to be impossible to clean up. However, this new system has proven otherwise. Plus, the Ocean Cleanup already has the blueprints to scale the system so that it can collect even more garbage.

The Pacific Ocean garbage patch is not the only one out there, however. There is still one in India, two in the Atlantic, and one more in the Pacific. Thus, there is much more plastic waste out there to take care of.

The system involves two boats pulling up alongside the waste pile with a net between them. The ocean currents then help to collect the garbage in the net, and the nets are emptied onto the boat as they become full. It is systems like this that make it possible to clean up the ocean of our garbage, making it a safer and cleaner place for everything that lives there.

Sign this petition to demand that Biden and Congress work together to save our oceans, our marine animals, and our Earth by banning single-use plastics throughout the entire United States!