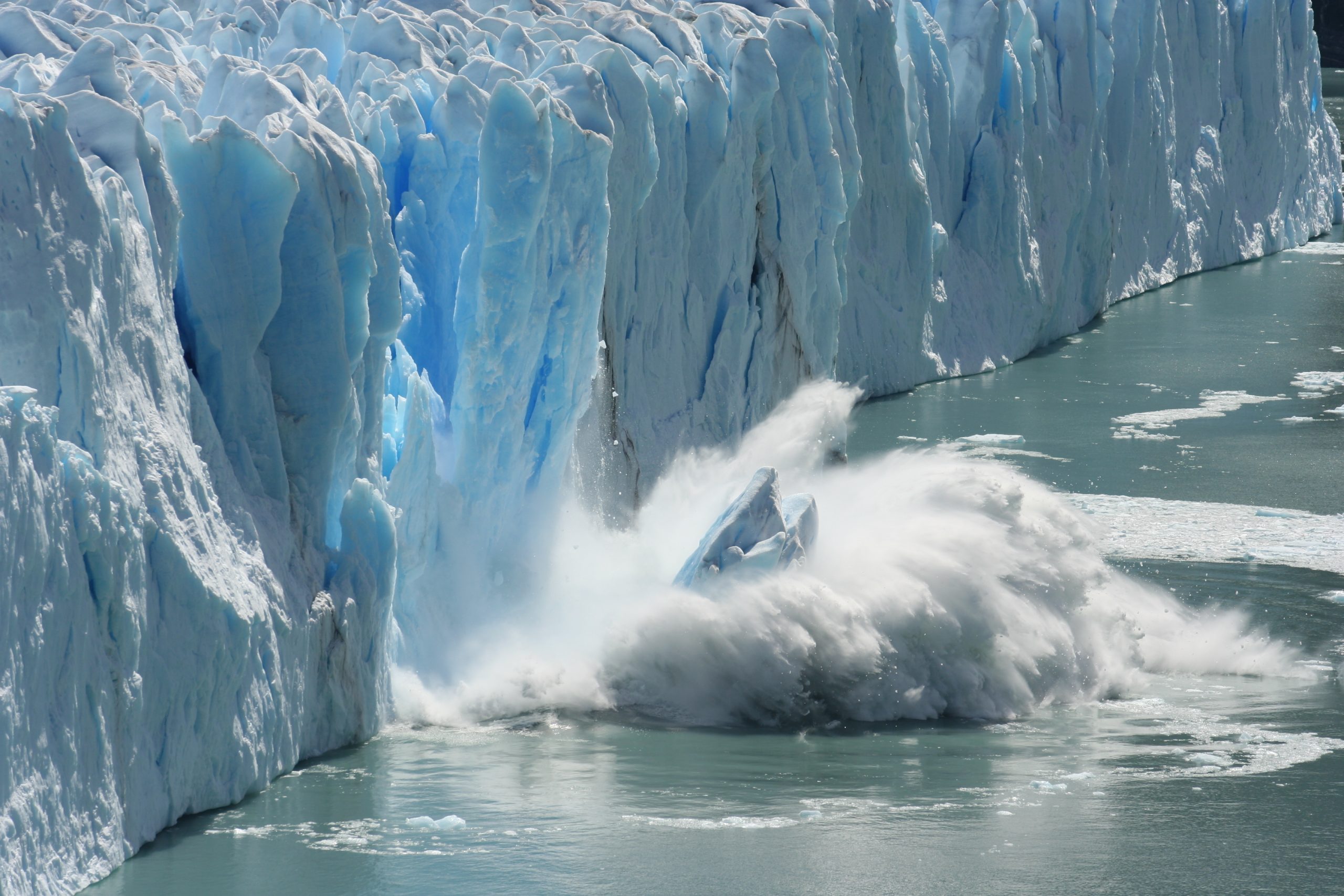 Reports have found that 2020 was the second warmest year recorded since 1850. In a year with record wildfires, hurricanes, and a pandemic that enveloped the globe, it was also another warning for global warming.

Data released from National Oceanic and Atmospheric Administration (NOAA) and Berkeley Earth both confirmed it was the second-warmest year on record, albeit nominally. 2020 beat the 20th-century average by 2.3 degrees, says NOAA. Oceans were also very warm in 2020.

“The last seven years have been the warmest seven years on record, typifying the ongoing and dramatic warming trend,” Gavin Schmidt, a climate scientist at NASA’s Goddard Institute for Space Studies, said in a statement. “Whether one year is a record or not is not really that important — the important things are long-term trends. With these trends, and as the human impact on the climate increases, we have to expect that records will continue to be broken.”