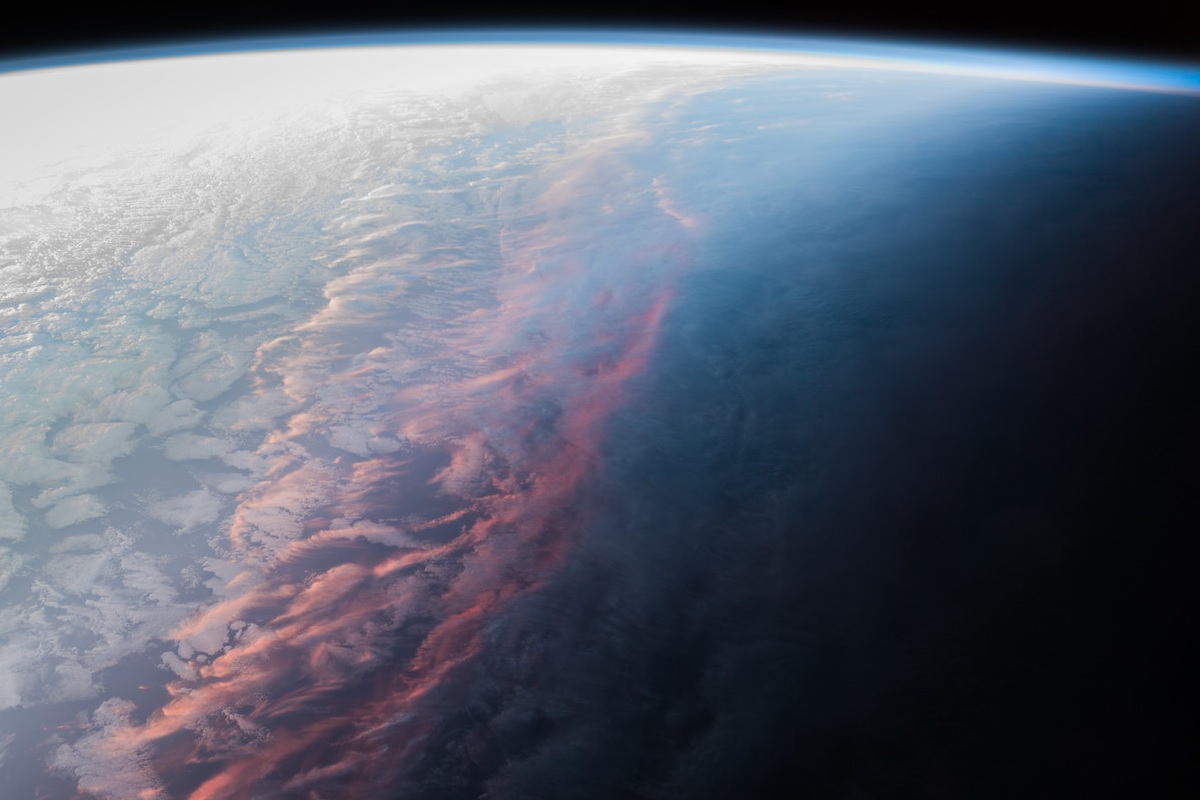 At the start of this year, the European Union’s climate monitoring service announced that 2020 tied with 2016 as the hottest year on record. The Copernicus Climate Change Service (C3S) said that average temperatures in 2020 were 1.25°C above pre-industrial levels. That essentially means that the planet was 1.25°C warmer on average in 2020 than it was in the second half of the 19th Century.

2020’s record heating is all the more frightening because, unlike in 2016, there wasn’t an El Nino that year. This weather pattern, which involves a rise of sea surface temperatures in the tropical Eastern Pacific, can make the average temperature hotter.

1.25°C may not sound like a major increase. But to put the figure in context, C3S previously reported that by the end of 2015 the world was around 1°C warmer than in the pre-industrial era. The last six years, meanwhile, have been the warmest on record.

The Paris Agreement aims at limiting warming to 1.5°C, or “well below” 2°C at least. In 2018, the Intergovernmental Panel on Climate Change (IPCC) released a report which showed how vital it is that we limit the global temperature increase to 1.5°C – to spare millions of people, other species, and ecosystems the worst effects of the climate crisis. Essentially, as one popular slogan has put it, many humans and other beings in our living world need “1.5°C to stay alive”.

2020’s average temperatures show how rapidly the world is moving towards breaching that threshold.

The impact of global warming on the world has been alarmingly apparent over the last few years. We’ve experienced catastrophic floods, wildfires, and droughts. The 2020 Atlantic hurricane season, meanwhile, contained so many storms that the World Meteorological Organisation (WMO) ran out of letters in the English alphabet to name them by. It had to turn to the Greek alphabet for the latter ones.

Global heating isn’t the only influential factor in extreme weather events. Natural climate phenomena, like El Nino and La Nina, can play a part too. Human-led changes to natural landscapes, such as deforestation and dams, can affect weather events and their impacts as well. But scientists are increasingly linking the climate crisis to the extreme weather we’re now seeing.

Human activity has, however, forced extreme change on the world’s climate. So perhaps the extreme weather we’re now seeing isn’t surprising. These extreme changes may not be particularly apparent in the year-on-year incremental changes in global warming figures. But other facts and statistics make them abundantly clear.

The rise in CO2 (carbon dioxide) emissions, for example, which is driving global heating, is jaw-dropping in its extremity. The UK’s Met Office predicts that in 2021 CO2 levels will be 50% higher than in the pre-industrial era. The world hasn’t experienced CO2 levels this high for around four million years.

As the Guardian reported, a recent study asserted that the planet is hotter right now than it’s been for at least the last 12,000 years. Putting that period into startling context, the media outlet explained that it spanned “the entire development of human civilisation”.

Keep it in the ground

In short, human activity has had a monumental impact on the climate. We are experiencing the consequences of that impact right now, with extreme weather and the rapid transformation and loss of ecosystems on which we depend. As the United Nations recently pointed out, to stop the world from becoming an “uninhabitable hell” for future generations, swift action is needed immediately from politicians and industry.

In terms of global heating, the action we need is as clear as day because the causes are obvious. Burning fossil fuels has largely given us the climate emergency. So, as author and activist Nnimmo Bassey wrote in his book To Cook a Continent: Destructive Extraction and the Climate Crisis in Africa, we need to “leave the oil in the soil, the coal in the hole and the tar sands in the land”.

Recently, US president Joe Biden announced that he had instructed his government to end fossil fuel subsidies and pause drilling on public lands. These moves are a step in the right direction. But fossil fuel companies continue to seek out new lands for drilling, including in the Arctic, in addition to their already existing production. So, as Denmark’s minister of climate, energy, and utilities and Costa Rica’s minister of environment and energy have argued, we have to “put an end to fossil fuel exploration and establish final cutoff dates for production”. And we need to do it quickly.