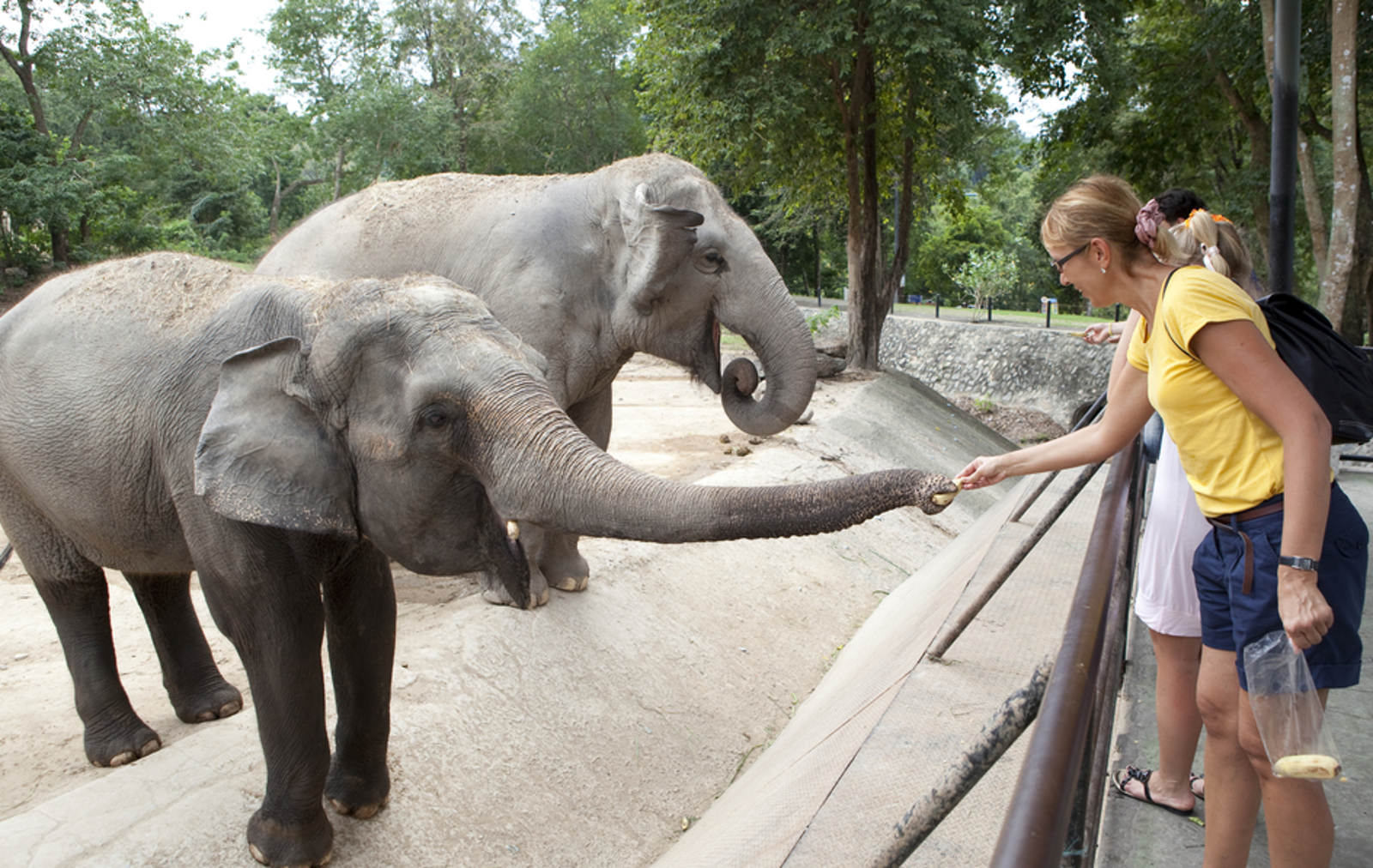 I have huddled on the top decks of boats in blistering winds, squinting at miles and miles of lifeless grey ocean. I have knelt in the overgrowth at dusk in mud-encrusted jeans, straining to hear a far-off call or nearby rustle of leaves. I have done so, at times, just for the red flash of a vixen’s fur between trees, or the vanishing fluke of a dolphin’s tail. And occasionally, these fleeting glimpses of wildlife can feel like a paltry reward for hours upon hours of waiting, of watching, of being terrified to look away for a second for fear of missing something.

But despite this, and despite the fact that I may never be able to afford to see the animals that I dreamed of as a child – Leatherback turtles in Costa Rica and Great White Sharks on Australia’s Barrier Reef – I would take even the most cursory and hard-earned glances of an animal in the wild over the hours of close-up observation, or even one-on-one contact that may be available to me in a zoo.

Because though encountering and observing animals in the wild can place heavy demands on your patience, your physical endurance, and even your bank account, when those amazing moments do finally occur, they really are life changing.

In the Atlantic ocean, off the Azores’ Pico Island and during a trip that a friend and I saved for months, I floated above a pod of around 100 common dolphins, spinning, mating, and showing off in the blue depths. The world stood still for a moment, and I have never forgotten it. 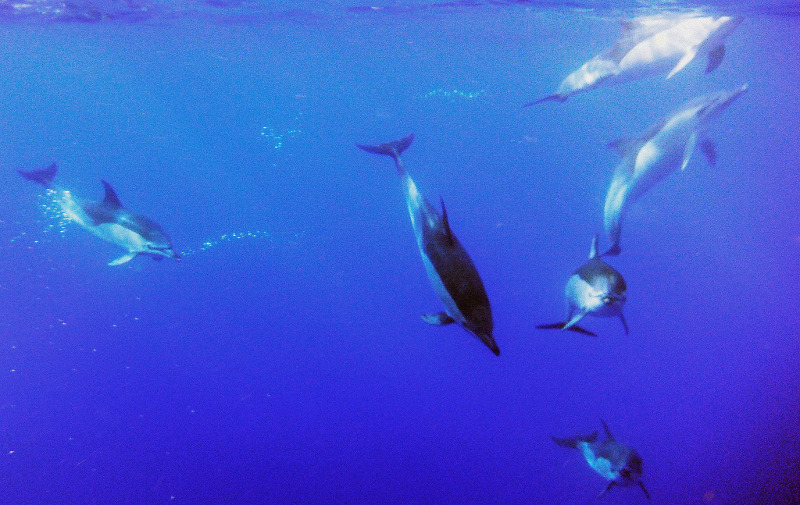 Every day in zoos, hundreds of people are inches away from the rarest, most spectacular sights that the planet earth has to offer, like Bengal tigers and Orca whales, separated by just a few inches of glass. But it is not life changing. Often it is little more than passing entertainment or a way to fill an empty day.

The Natural World is Not Made FOR Us

It’s a true testament to the arrogance of the human race that we expect the best of the natural world to come to us; for creatures from every corner of the globe to be delivered to our doorstep.

But by making the natural world available at our convenience, we have trivialized it and sanitized it. We have cheated ourselves out of amazing experiences, out of earning those experiences rightfully and with a clear conscience. We have stripped encounters with wild animals of meaning, and worse still, in cages and chains we have stripped their lives of meaning, calling it education and deeming our right to it more important than their right to live as intended.

So perhaps it’s a matter of accepting that all the world’s creatures are not available to us, not without a great deal of hard work at least. That our favorite animals may need to be delegated to our imagination or to TV screens, and that we must learn to appreciate the wild species on our doorstep rather than those belonging to the other side of the planet. And perhaps I will never swim the Barrier Reef with Great White Sharks, but perhaps that’s not an experience that I was ever entitled to, and so I can live with that.