You Have the Power to End Child Labor — Find Out How 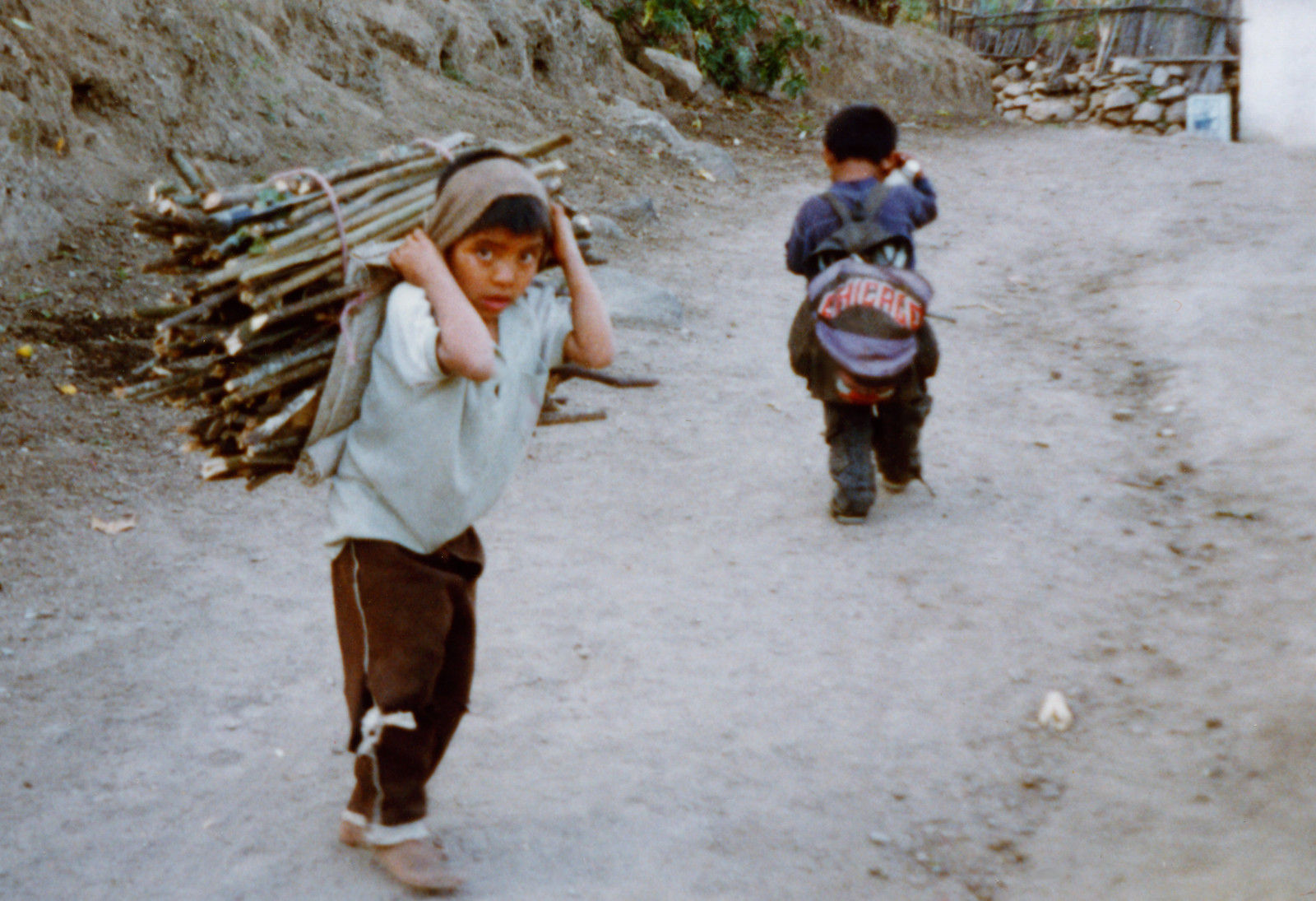 Today, Jan. 31, is Child Labor Day – one of two days per year, along with June 12 – when this urgent and pressing issue is highlighted. UNICEF defines child labor as work that harms “the physical and mental development of children and adolescents and interferes with their education.” They add that child labor reinforces intergenerational cycles of poverty and undermines national economies.

So what can be done about it? Let’s take a look at some of the alarming facts about this phenomenon, as well as a few reasons to be hopeful!

1. The statistics are truly staggering.

The International Labor Organization, a specialized wing of the UN that campaigns for the rights and the safety of working people, says that 168 million children are engaged in exploitative child labor worldwide, with the largest proportion of this figure coming from Asia and the South-East Pacific, comprising 78 million (9.3 percent of the total child population of the region). In sub-Saharan Africa, the figure is 59 million, while the figure is 13 million children in Latin America and the Caribbean, and 9.2 million in the Middle East and North Africa.

2. Luckily, the prevalence of child labor has gone down in the last decade.

The ILO also states that the total number of children engaged in exploitative labor throughout the world has declined by a third since the year 2000, from 246 million to 168 million. Child labor among girls has fallen by 40 percent since that time, compared with 25 percent for boys, while the amount of kids involved in work that has been deemed “hazardous” has been reduced from 171 million in 2000 to 85 million today.

While significant progress has undoubtedly been made, 85 million kids is still 85 million too many, so we cannot afford to be complacent until this horrifying abuse is eliminated once and for all!

3. The issue of child labor is intrinsically connected with poverty.

Not surprisingly, the problem of child labor is most widespread in areas of the world where people struggle to meet their day-to-day needs.

Shazia Mukhtar – whose son Nabeel scrubs motorbikes for nine hours a day, six days a week, in Islamabad, Pakistan – told NBC, “From the bottom of my heart, I want to send my son to school but we have so many expenses. We struggle to put food on the table.”

Families in impoverished areas are frequently compelled to send their children to work out of economic necessity.

4. However, the problem is not just confined to developing countries.

Reid Maki, director of child advocacy with the Child Labor Coalition, has reported on the disturbing phenomenon of unaccompanied minors entering the U.S. in a desperate attempt to keep their families safe from street gangs, who often demand large sums of money from the children to ensure their family’s “protection.” He says that these kids are “scared to death and clinging to a desperate hope: escape their tormentors, get to the US, find work, and send money back to protect their families. Unfortunately the numbers of these unaccompanied minors is exploding (and) is expected to be 60,000 this year.”

The huge wage gap between Eastern and Western Europe, meanwhile, often results in children being sent out to work by families at a very early age, as well as increased migration and child trafficking.

5. The children’s work frequently puts their safety at great risk.

Throughout the developing world, children are put to work in grueling occupations such as gutting fish, searching landfill sites for valuables, mining, and dealing with hazardous chemicals. In 2012, an illegal pharmaceuticals factory in Pakistan collapsed, killing four workers and trapping many others – the majority of whom were young boys aged between four and fourteen – inside the building, as rescue teams struggled to gain access.

6. A large range of products available for purchase in the developed world have been produced using child labor.

Sadly, the inhabitants of wealthy countries often find themselves unwittingly supporting the continuation of child labor through the everyday products they buy. The Huffington Post says that carpets, for example, are often produced in countries such as Afghanistan, India, Iran, Nepal. and Pakistan, using “forced or child labor,” while diamond rings have frequently been referred to as “blood diamonds” because of their well-known associations with child and forced labor.

Cotton and coffee have also been strongly associated with child labor, so ALWAYS look for the internationally recognized Fair Trade mark when buying these products. The best way to avoid supporting child labor in your everyday life is to buy only locally-made products wherever possible – even if they are a little more expensive, these goods are far less likely to have been produced using child labor.

7. We have many reasons to be hopeful.

Fortunately, human rights organizations are taking many steps to end this abuse. The ILO’s corporate social responsibility program, for example, works with large companies who are committed to stamping out child labor within their supply chains, while the Child Fund Alliance lobbies politicians and advocates on behalf of exploited and vulnerable children all over the world. The prevalence of child labor has been decreasing in recent years, and with continued pressure from concerned citizens and groups, we can hope to see this practice stamped out for good!