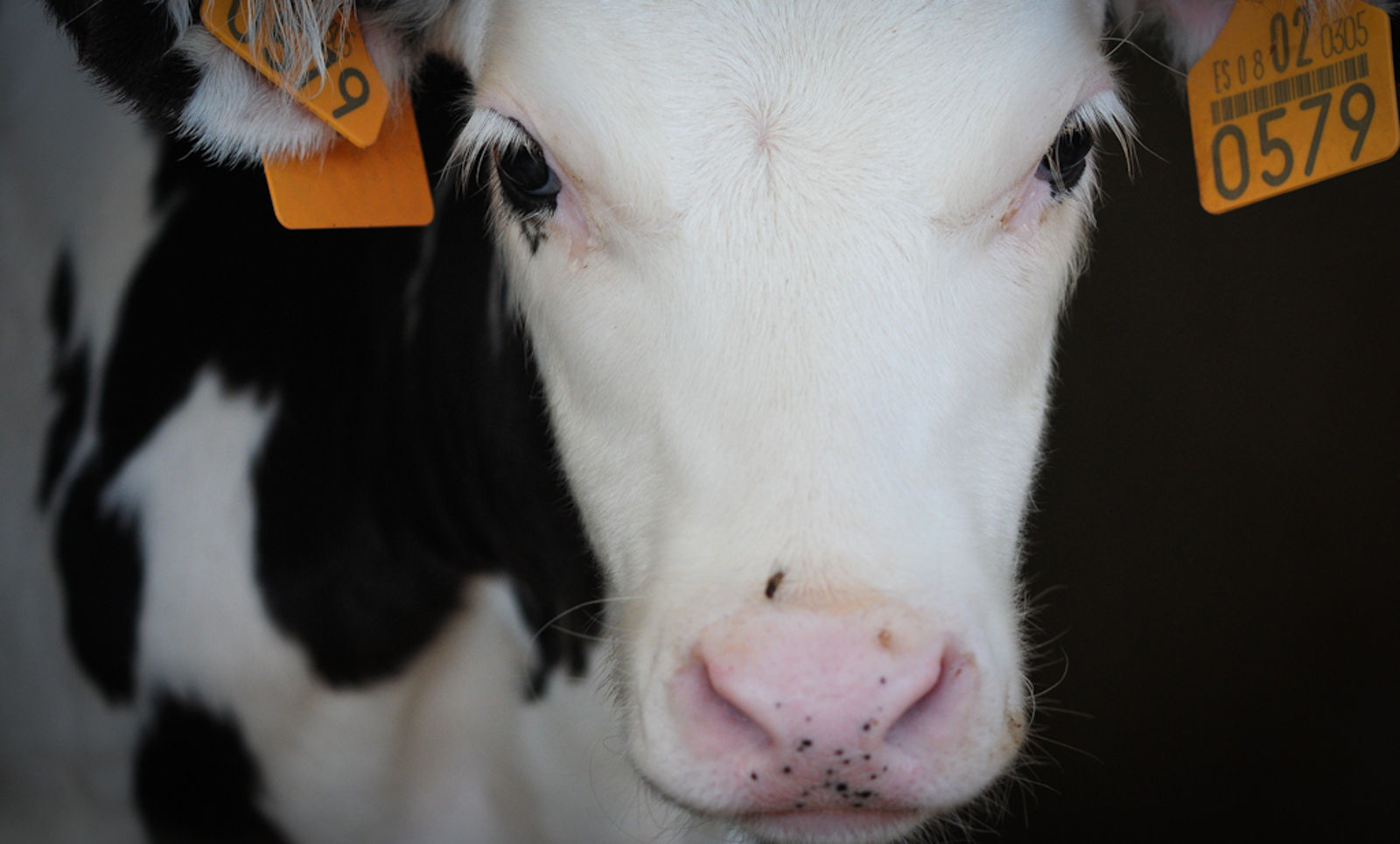 In the wake of a multitude of undercover investigations exposing horrific animal cruelty in factory farms and slaughterhouses, corporate agriculture has figured out that slaughterhouses with glass walls aren’t particularly good for business. Rather than improving conditions, however, the industry has instead mounted an aggressive campaign to pass so-called “Ag-Gag” laws, which generally criminalize gathering photographic or video evidence on farms, thereby gagging free speech. Clearly the industry is more concerned about the public relations consequences of exposure than improving conditions for animals or workers.

Last year, the Animal Legal Defense Fund led a broad coalition of public interest organizations and journalists in filing lawsuits against the states of Idaho and Utah seeking to overturn those states’ Ag-Gag laws. On August 4th, in a landmark victory for the coalition and for free speech, the U. S. District Court for the District of Idaho ruled against Idaho’s “Ag-Gag” law striking down the law as unconstitutional.

Idaho’s Ag-Gag law (Idaho Code sec. 18-4072) was signed into law on February 28, 2014. The scenario behind it is familiar: an undercover investigator working for activist group, Mercy For Animals, surreptitiously filmed abuses at a dairy farm and released footage to the public. When the $2.5 billion Idaho dairy industry felt threatened, it leaned on the legislature silence the whistleblowers in order to protect profits.

The Greater Reach of Ag-Gag

Idaho’s law (as is true for other Ag-Gag laws) threatened journalists, workers, activists, and members of the public faced with prosecution for documenting animal cruelty or life-threatening safety violations. The court ruled that this statute violates the First Amendment by suppressing speech that criticizes factory farms and could be useful evidence supporting the whistleblower’s claims.

“Audio and visual evidence is a uniquely persuasive means of conveying a message, and it can vindicate an undercover investigator or whistleblower who is otherwise disbelieved or ignored,” Judge B. Lynn Winmill wrote in his 29-page ruling. “Prohibiting undercover investigators or whistleblowers from recording an agricultural facility’s operations inevitably suppresses a key type of speech because it limits the information that might later be published or broadcast.”

Undercover video and photography has exposed numerous shocking practices that are “industry standards.” These pervasive, systematic procedures include routine mutilation, such as debeaking birds with electrically heated blades and castrating male animals without pain relief or anesthesia, and intensive confinement, where animals are literally unable to turn around for months on end. Exposés have also detailed the sickening farming conditions resulting in contaminated meat products — posing serious health risks to the public — and life-threatening conditions for farm workers.

Undercover footage in many different industries has played a crucial role not only for litigation against abusers, but also for influencing public opinion. Upton Sinclair’s The Jungle had a profound effect on stockyards and urban slaughterhouses; over a century later, we still rely on these sorts of gut-wrenching details (in a variety of media) to see what opaque walls are meant to hide. More recently, corporations as large as Walmart and McDonald’s have strengthened the welfare standards they set for suppliers, suggesting just how profoundly consumers are influenced by images of animal cruelty.

While stirring popular opinion and shifting consumer habits are laudable and necessary components of a comprehensive strategy against Ag-Gag laws, a legal effort is also essential. This is why the Animal Legal Defense Fund (ALDF) has been leading the charge against unconstitutional Ag-Gag laws. ALDF filed the nation’s first lawsuit against an Ag-Gag law, in Utah, in July of 2013. ALDF brought the lawsuit in Idaho the following year and has not let up the pressure since. Plaintiffs included ALDF, People for the Ethical Treatment of Animals, American Civil Liberties Union of Idaho, Center for Food Safety, Farm Sanctuary, the political journal CounterPunch, Farm Forward, journalist Will Potter, Professor James McWilliams, and other grassroots organizations and journalists.

Without doubt, the judge’s ruling against Idaho’s Ag-Gag law proves the efficacy of legal pressure, coalition-building, and grassroots activism.

Our victory in Idaho — for free speech, for justice, and for animal welfare — sets a powerful precedent for legal victories against Ag-Gag laws in other states as well. After all, such flagrant violations of our Constitutional rights have no place, in any form, in a modern legal system. Outside of ALDF’s lawsuits in Idaho and Utah, Ag-Gag laws have not yet been challenged in a court of law, and there is little chance that they will stand when placed under judicial scrutiny.

Although many public officials across the country have chosen to protect cruelty at the expense of justice, make no mistake about it: the victory in Idaho shows that freedom of speech and the protection of animal welfare are far too important to be hidden away in the darkness behind those slaughterhouse walls.