Would You Skip Your Morning Coffee to Save 5.9 Million Acres of the Amazon? 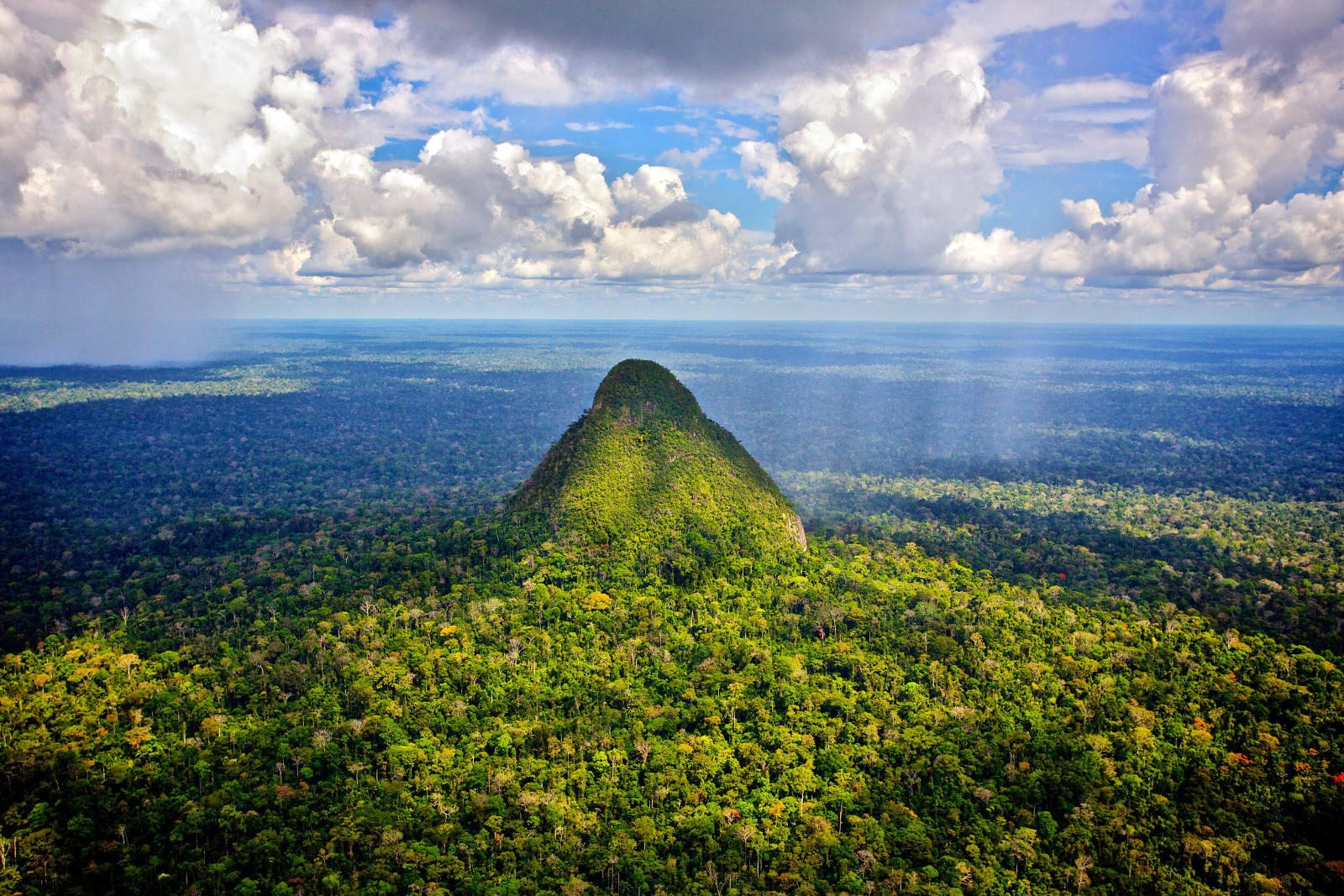 Would you ever imagine that saving a single acre of the Amazon rainforest could cost no more than 50 cents? Within a single acre of the Amazon, one can find thousands of plant and animal species, at rates of biodiversity unparalleled by many other places on Earth. While we all know the incredible worth of the Amazon rainforest can’t de defined by a dollar amount, it is sure to surpass more than half of a single dollar, which is what makes Rainforest Trust‘s Sierra del Divisor Project so incredible.

The Amazon rainforest is the world’s largest rainforest and it is probably one of the most powerful allies we have in the fight against climate change. Rainforests absorb an incredible amount of carbon, thanks to the millions of trees and deep peat marshes contained within their bounds. There is no other place on Earth that can so efficiently pull harmful greenhouse gases out of the atmosphere, helping to mitigate the effects of global warming. Not to mention the fact that thousands of rare, extraordinary animals call the rainforest their home. 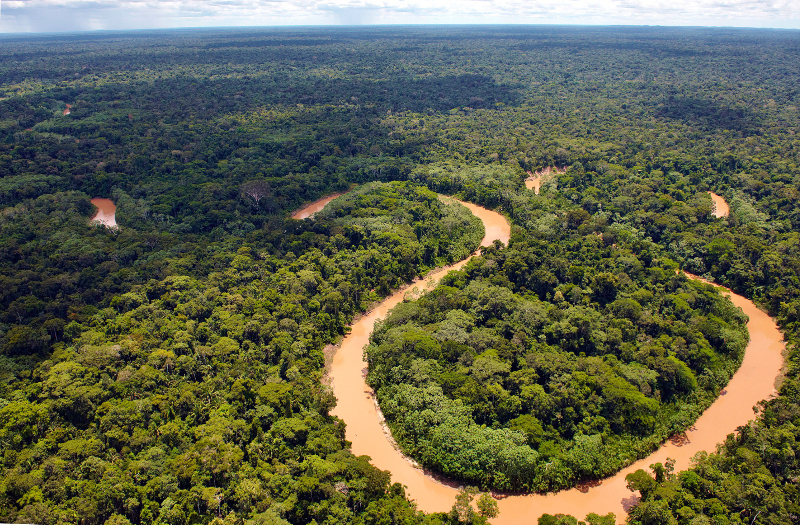 But unfortunately, thanks to human industry, thousands of acres of rainforest are cleared everyday. Be it oil exploration, palm oil plantations, paper production, or the timber trade, the rainforest has been pillaged and plundered to a point beyond recognition. Although we know how vitally important the rainforest is to our planet, morals and ethics when dealing with this delicate region of the world takes a far second to profit.

Luckily, Rainforest Trust has banded with other conservation-based organizations in the Sierra del Divisor region of the Amazon, all with the goal of healing the Amazonian rainforest from the inside out.

Threat to the Sierra del Divisor

The Sierra del Divisor is an isolated mountain range located along the Peruvian-Brazilian border that spans some 600 miles, all covered with pristine rainforest. Due to its rather remote location, this stretch of rainforest has been protected from human interaction. However, it is now under threat, thanks to oil exploration and gas pipelines. Along the border of the mountain range, illegal logging poses an extreme threat to native plants and animals and unregulated hunting and fishing is causing a rapid decline in local wildlife populations. 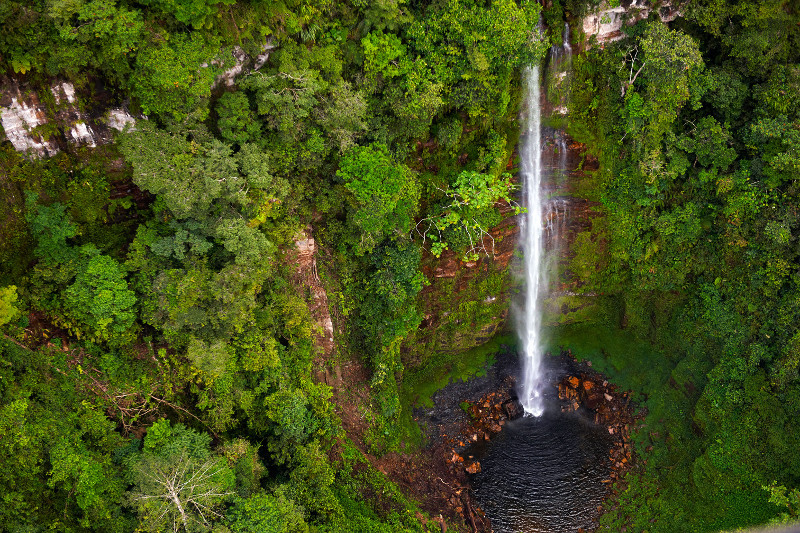 In the words of Joe Lowe of Rainforest Trust, “The Sierra del Divisor is the whole package. It is an incredibly rich and harmonious web of plant, animal and human life. It is also part of one of the world’s last great wilderness areas and is a critical component in a 10-million-acre conservation corridor along the Peruvian-Brazilian border.” 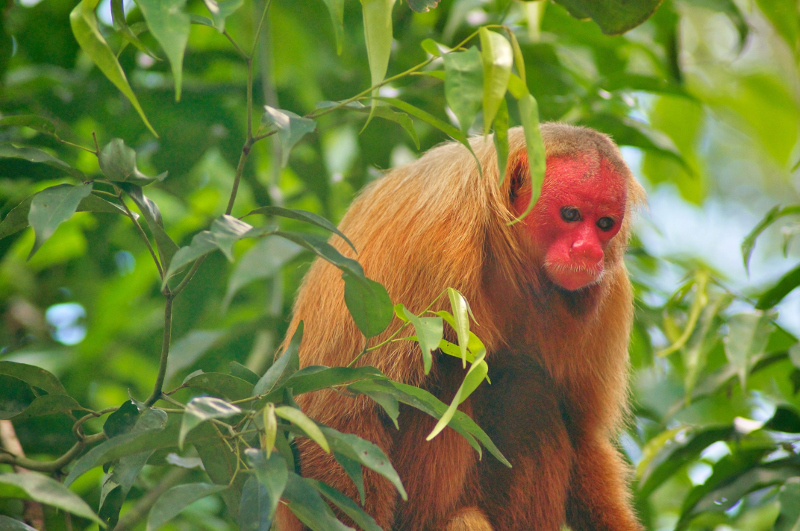 The destruction of the Sierra del Divisor region would release approximately one billion tons of carbon into the atmosphere. To add insult to injury, the 2003 proposal of the Initiative for the Integration of Regional Infrastructure of South America, to build a transcontinental highway from Brazil’s Atlantic Coast all the way to Peru’s Pacific Coast (wow!), is set to take hold creating a whole host of other problems. Highways are likely to spread disease into the indigenous populations and contribute to the erosion of cultural traditions. 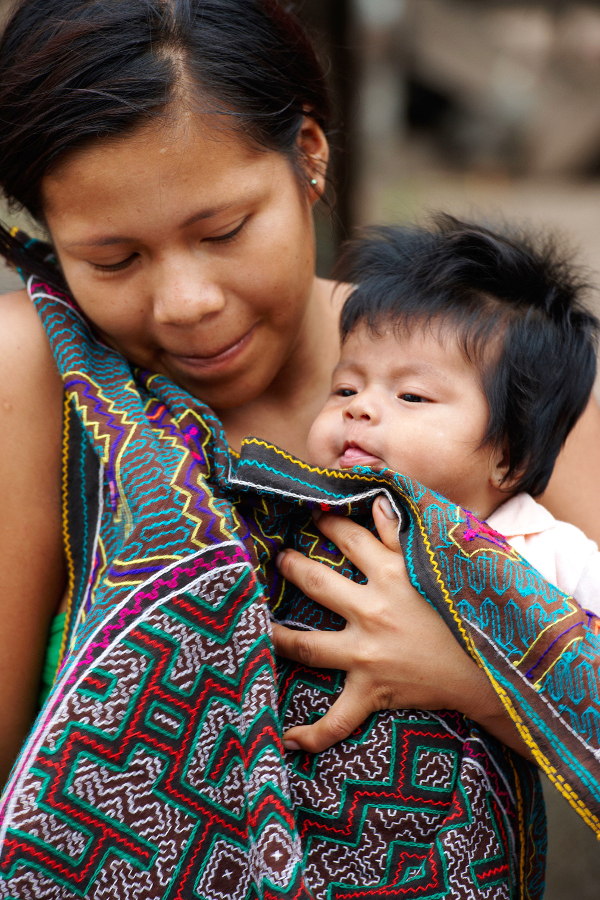 According to Lowe, “In the Brazilian Amazon, almost 90 percent of deforestation has taken place within 60 miles of government-built roads.”

This means that the addition of this cross-continental highway could spell disaster for the precious rainforest of Sierra del Divisor. The expansion of oil, roads, and the timber industry is not just an issue pertaining to wildlife and plants, it is a human issue as well. With a complex set of threats facing the future health of the Peruvian Amazon, Rainforest Trust has developed an equally complex and integrative approach to solving the threat of, for lack of a better word, industrial encroachment.

In the fall of 2013, Rainforest Trust launched the Sierra del Divisor campaign and has since begun to work toward their ultimate goal: saving this precious section of the Amazon for many years to come.

Working with local populations has long been proven as the most effective route to ensuring the success of conservation efforts. With this in mind, Rainforest Trust has begun working with local indigenous communities to obtain legal titles to their historic lands.

To do this, Rainforest Trust has partnered with CEDIA, the Center for the Development of an Indigenous Amazon, a group that has decades of experience working with native communities to help them receive the legal rights to the lands they have lived on and tended to for hundreds of years. 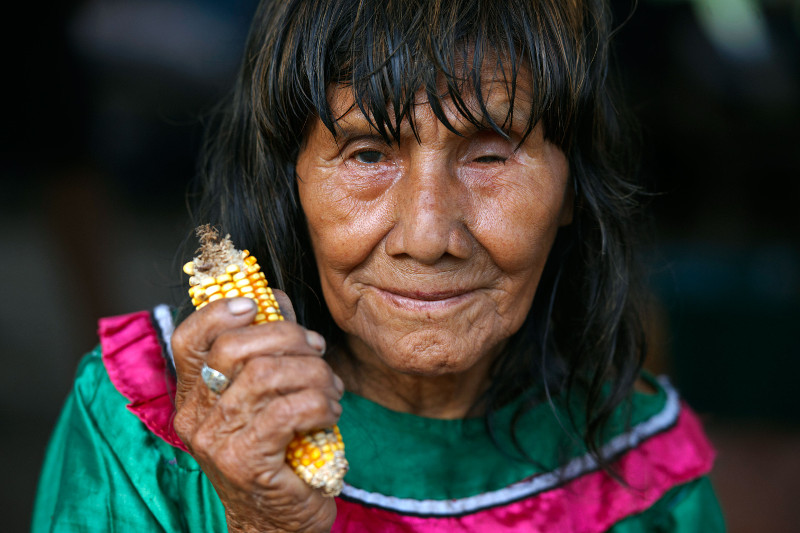 The titles to indigenous land are strategically located around the circumference of the protected Sierra del Divisor region. By taking this approach, the native communities become the “gatekeepers” of this precious land reserve, taking an active interest in its protection. This system will also effectively keep poachers at bay. Rather than allowing poachers open access to the threatened jaguar, puma, giant armadillo, and South American tapir populations, this protective ring will buffer their entrance, a win-win for conservation! 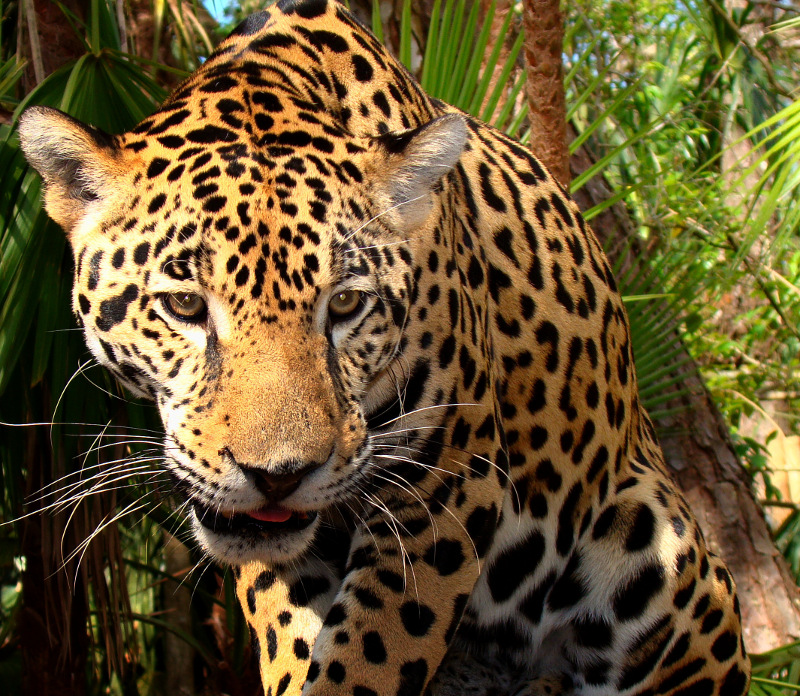 Additionally, local communities are involved by helping to design management, control, and monitoring plans for the forest habitat. Many will be employed as forest guards and will help to map out natural resources that need protection. 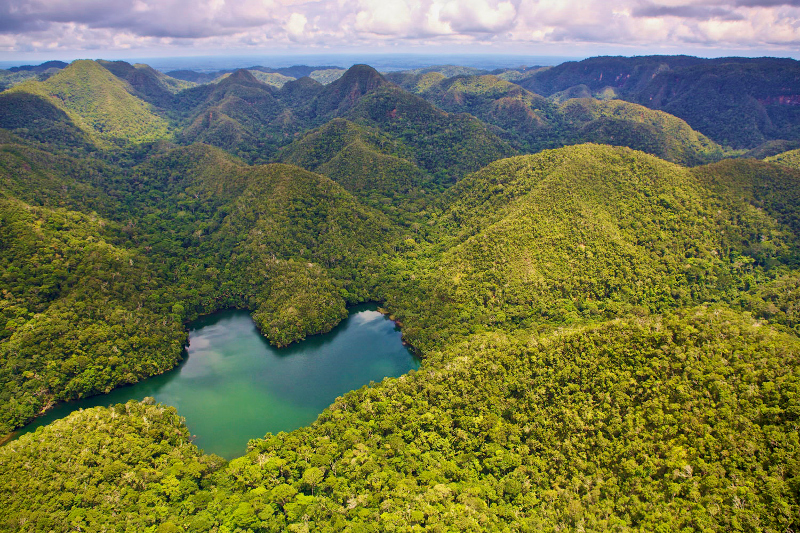 This method of integrative conservation has worked to protect over 15 million acres of the Amazon rainforest to date, so adding 5.9 million more acres to that should be a piece of cake! (fingers crossed).

Why Action is Crucial and What You can do to Help

Not only will this program help to empower local communities to take back the lands they have historically tended and cared for, but the positive effects of conserving the Sierra del Divisor will be felt around the world.

According to Lowe, “Many assume that the Amazon is a remote place and that the destructive events taking place there are out of our control and do not have a direct impact on our lives.”

While the Amazon may be far away in the minds of North Americans, that does not mean that we are unable to influence its future. Lowe explains, “The surprising thing is that protecting the Amazon Rainforest is not expensive. For only 50¢ an acre we can protect the Sierra del Divisor. This is an incredibly powerful and empowering fact and, for me, it took a while to sink in. This means that for the price of a cup of coffee, anyone can save five acres of one of the earth’s most biodiverse ecosystems.”

So what do you say? Is it worth it to skip your morning espresso run and put that money towards saving thousands of plant and animal species? Cheers!

To learn more about Rainforest Trust, check out their website here. To donate your coffee money to this incredible program, click here.