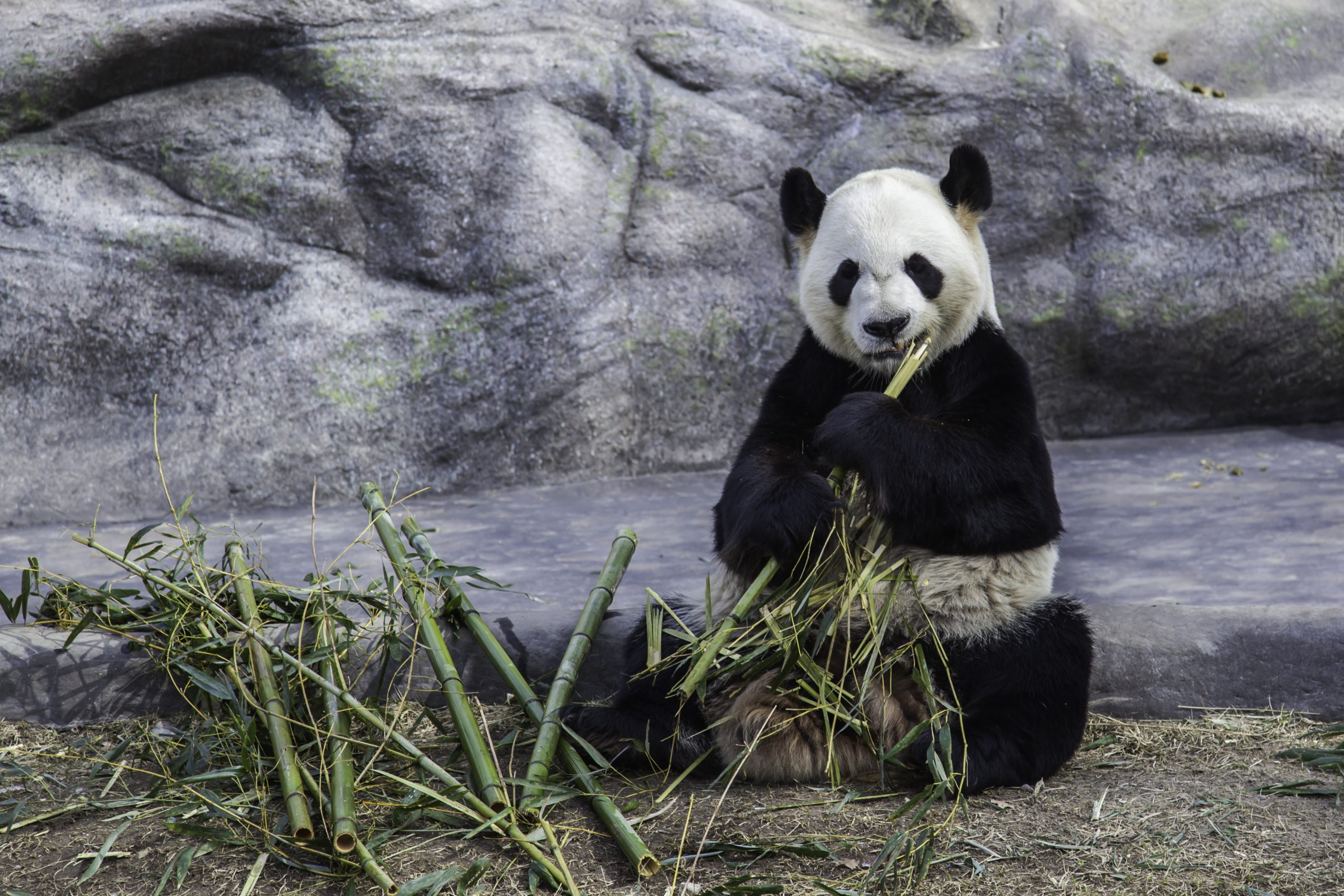 The world’s oldest panda living in captivity died in December. Xin Xing, who was living at the Chongqing Zoo in western China, announced that the panda died from organ failure. In human years, the panda would have been 130 years old, per the New York Post.

“On October 21, 2020, the giant panda ‘Xin Xing’ was lethargic and unwilling to eat. Difficulty breathing, coughing, and unsteady standing occurred the next day. Abdominal distention began to appear on the 23rd, and bowel movements were difficult,” zoo officials said in their statement.

The zoo also said that several experts had attended to Xin Xing. The panda celebrated her 38th birthday. Xin Xing was born in a sanctuary in Sichuan in 1982. “At 38, Xin Xing has reached the equivalent of about 110 to 130 in human years,” Yin Yanqiang, the zoo’s panda expert, told China Daily  in August, “There are less than 30 giant pandas in the world that have lived longer than the age of 30.”

“Xin Xing always has a good appetite. When she was younger, she ate faster and much more than other pandas,” said Zhang Naicheng, the head of the zoo’s panda house, who has looked after Xin Xing for 28 years, in China Daily.