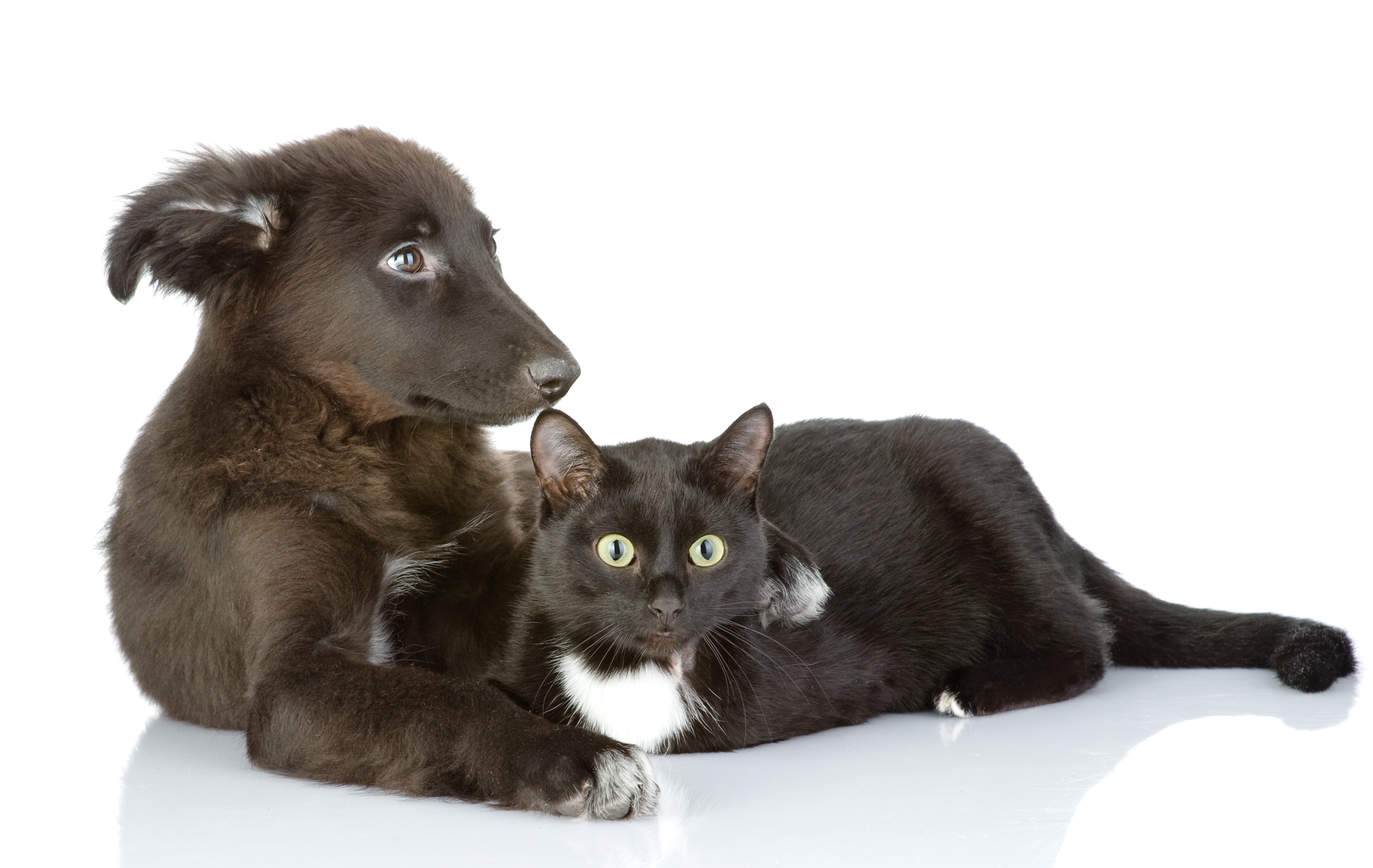 Unfortunately, there have been many cases in which animals have been kept in terrible conditions by humans. Cala, a pit bull mix was kept on a leash so short, she choked whenever she sat down. Liam, was abused, neglected, and kept on a chain for years. Another beautiful dog was kept chained to a wall for 15 years and was never even given a name. A dog and cat in Calgary, Canada were discovered in a storage unit where they were being kept by their owner.

A 21-year-old woman in Calgary, Canada imprisoned a dog and cat in a storage unit in 2017. They were in there for at least one day before a worker at the storage facility heard animal cries coming from the storage unit. Police arrived to find a pit bull mix dog in a crate and a domestic shorthair cat in a box. The cat’s mouth and head were bound with duct tape, presumably to keep the cat from making noise.

They were dehydrated and the cat had a corneal injury caused by the tape, or likely from trying to get the tape off. Thankfully, the animals were treated and adopted out a few weeks later.

Recently, the woman received her punishment for her cruel treatment of these animals. She is banned from owning any animals for 15 years and must pay a $250 fine. Although the fine is very low, the 15-year ban is much higher than these bans usually are, which is about three to five years.

Brad Nichols of the Calgary Humane Society says, “That the cat was found, let alone survived this incident buried under personal effects in a plastic bin, with its head taped, is incredibly fortunate. The outright ban on owning, caring for or residing with animals for 15 years is significant. My hope is that Ms. Zychowski’s judgment improves significantly over that period.”

We also hope she learns from the punishment and that it deters others from doing similar things, teaching them this is no way to treat animals.