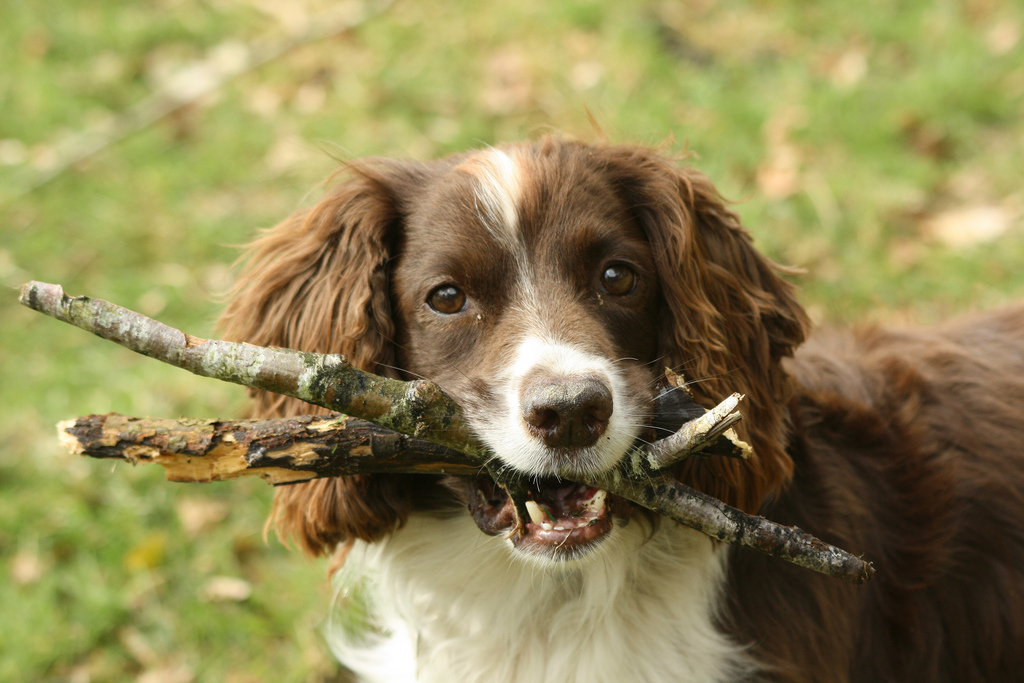 Humans have had dogs by our side for a very long time. Scientists estimate that domestication happened around 18,000 to 32,000 years ago. Dogs and wolves both came from a common ancestor, and there is still some gray area as to how and when the split happened between domesticated dogs and wolves. Some believe domestication happened when hunter-gatherers discovered the common ancestor. Others believe the agricultural revolution domesticated dogs. Either way, there is a common connection between the two scenarios: humans had food scraps and the animals wanted them.

Anyone familiar with dogs know they do some strange things. While they all have their own unique personalities, there are some traits and behaviors that they all have in common. These traits come from years’ worth of instincts, way before dogs were domesticated to be a part of our families. After thousands and thousands of years, the dogs that share our lives still can’t shake these wild instincts ingrained in them.

You’ve seen them do it and maybe muttered a “Just get on with it and lay down” during the act. It turns out dogs spin around and around … and around some more … for a reason. In the wild, dogs didn’t have a cozy bed or loving human to cuddle up with while they went to sleep. In order to give themselves a comfortable place to rest, they would spin around to mat down grass and to kick up anything that might get in their way, like bugs, dirt, sticks or anything else you’d find in nature. Today, spinning around helps them to create a comfortable nest, whether it’s in a dog bed or a blanket pile.

Anyone who has ever been around a dog has been subject to dog kisses. Whether you love them or not, you’re going to be on the receiving end of some slobber. Dogs kiss you for many reasons. For one, it’s a way they would communicate in the wild. It is also the way a mother communicates with her young. She licks them to clean them or stimulate them to breathe when they are born. Another reason is one many people already think: the dogs are showing affection. Licking their guardian releases endorphins that can comfort dogs. The next time your dog gives you big kisses, they just want you to know they really like being around you.

This disgusting habit is actually another survival instinct. Dogs would roll around in pungent smells in order to camouflage their smell and sneak up on prey.

This is a part of life we accept, even though it’s baffling and pretty disgusting. Dogs just like butts. Not just any butts, however, but their own kind. We hear it’s how they say hello, but it’s much more than just that. Dogs’ noses are extremely complex and dogs can tell a lot just by smells. By sniffing butts, dogs can learn each other’s gender, diet, emotional state and more. Scientists have called this “chemical communication.”