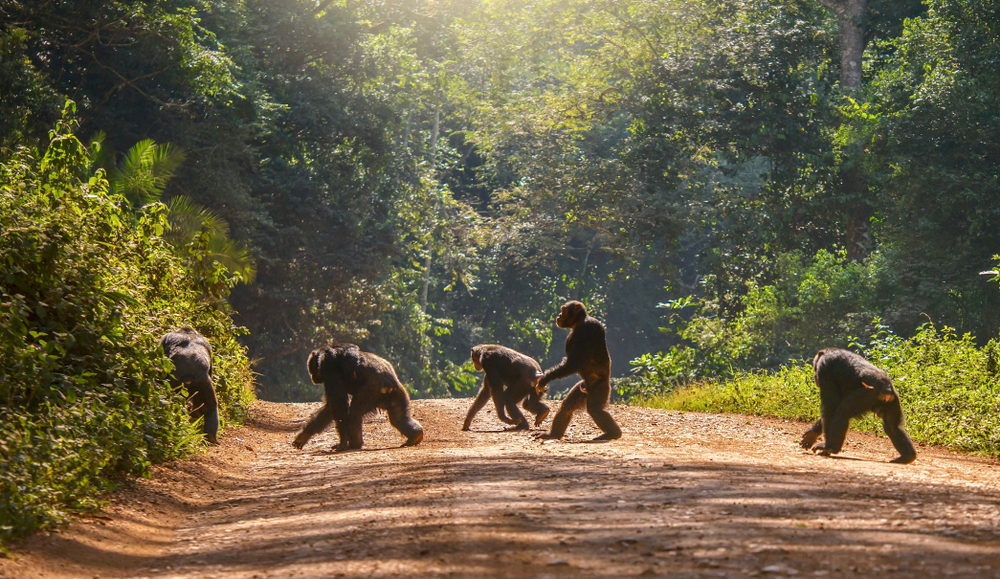 In a world with over 7 billion people and cities with populations of millions of people, we are so accustomed to being surrounded by our communities and other people that the idea of social distancing seems very novel. And it sort of is… for humans. In this most recent age of technology and development, we’ve never really all had to stay away from each other purposely and for so long. But “social distancing” to prevent the spread of diseases is actually quite common in the natural world.

According to National Geographic: “several social species will expel members within their own community if they are infected with a pathogen.” For humans, we generally have to see an illness; it has to be visible for us to understand that someone has an infectious disease. However, animals can detect diseases through specialized senses, sometimes before there are even symptoms, and this causes them to change their behavior so they don’t become sick.

American foulbrood is a bacterial disease that can affect honeybee colonies. An infected honeybee will emit a certain chemical that smells foul and other bees can detect. Alison McAfee tells National Geographic that when they identify the infected bee, they physically toss the diseased bee from the hive.

Jane Goodall once observed how chimpanzees react to a diseased chimp. One time, a chimpanzee who contracted polio via a highly contagious virus was attacked and cast out of the trip. Once, he approached other chimps in need of social contact reaching out a hand and the other chimps moved away.

Other animals such as lobsters, house mice, and female fish also practice social distancing. They avoid contact with infected animals to prevent the spread of disease. If they could save themselves and each other by avoiding contact, then we can do the same temporarily.