Why We Refuse to Let the Elephant Families in Amboseli Die 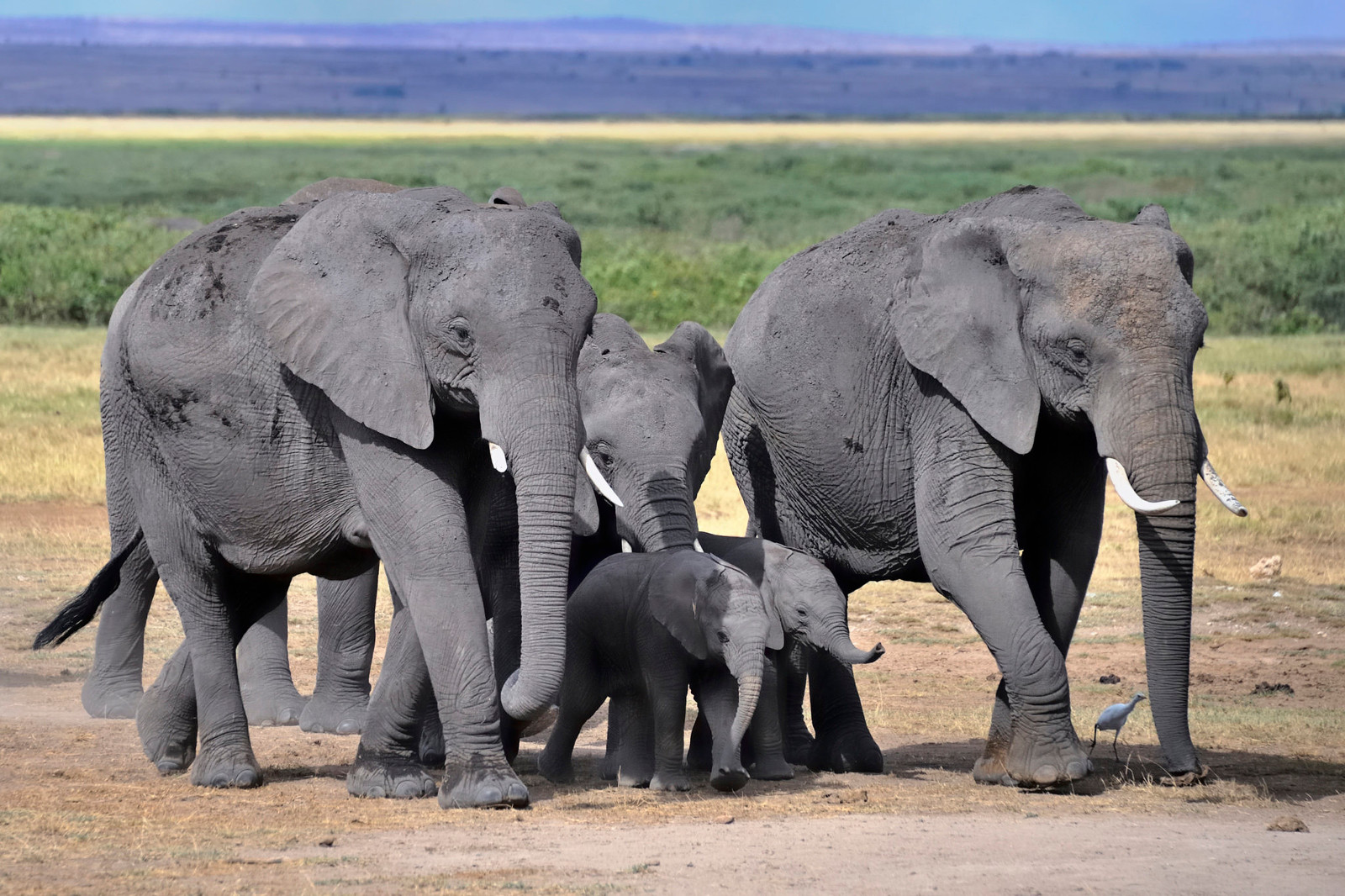 As an organization, the International Fund for Animal Welfare (IFAW) is obligated to our mission — to rescue and protect animals around the world — which we committed to 45 years ago and has broadened to include dozens of other species other than Canadian harp seals.

One of those species is the African elephant, which despite its unheralded intelligence, advanced social structures and keystone status in the landscape in which it roams, is fighting for its very survival in the face of a poaching epidemic and unprecedented habitat destruction.

Perhaps the most famous of these African elephants are the elephant families roaming in and around Amboseli National Park in Kenya, consisting of a precious 1,400 individuals. Despite their fame, these elephants are under imminent threat as critical dispersal areas outside the protected park are being developed in ways that bars their access to necessary food and water. 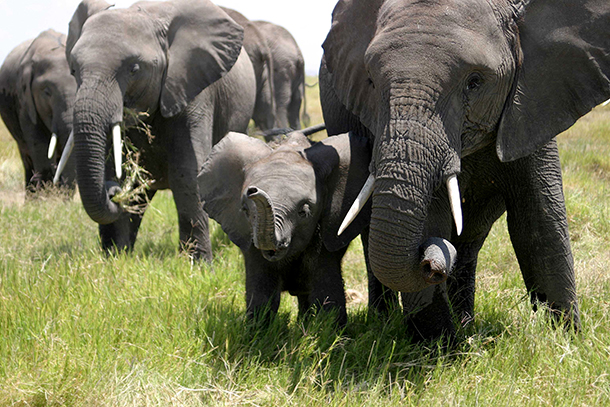 Without such access, as many as 80 percent of these elephants will die.

For years now, IFAW has been intimately involved with many communities, organizations and initiatives to protect these elephant families, and we understand that it will take many more years before we can say that their future has been secured.

Working with renowned scientist Cynthia Moss’s Amboseli Elephant Research Project (AERP), we have identified and agreed to study the effects of the epic 2009 drought on 10 such elephant families. In this drought, up to 60 adults, including 27 matriarchs, died, leaving many orphaned elephants to figure out how to assume leadership positions in their herds without the guidance of older individuals.

In addition to this study of the families, IFAW has spearheaded a radio-collaring study on bulls and senior mothers in the Amboseli ecosystem for purposes of mapping migratory routes with the ultimate goal of formally establishing elephant corridors. These corridors, which allow dispersal to feeding habitats outside the park, are essential for the elephants during the cyclical droughts of Amboseli.

We support the Kenya Wildlife Service (KWS) and train rangers with skills in wildlife protection and mitigating human-elephant conflict. IFAW has donated anti-poaching vehicles to the Kenya Wildlife Service and supports the gazettement of the Amboseli Ecosystem Management Plan as the long-term solution for mitigating human-elephant conflict.

We’ve facilitated the professional training of 20 community game scouts at the KWS Law Enforcement Academy, and late last year, one such scout aided in the apprehension of a poacher.

In partnership with the Executive Committee of the Kitenden Corridor Conservation Area, IFAW proposed a framework for a Kitenden Conservancy, which could operate much like other successful conservancies here in Africa.

This conservancy would prohibit the blight of unfettered commercial development along the borders of the park that would corral the traveling elephants, but still allow Massai group ranch stakeholders to benefit from other economic development opportunities that spring from the unique landscape.

In addition to the conservancy proposal, IFAW has also launched the Kitenden Tourism Investment Plan, which will foster these economic benefits from the tourist interest in the conservancy’s protected fauna.

In our efforts to promote alternative livelihoods to the community, IFAW is also starting a $200,000 (USD) education bursary fund to sponsor 66 students at the secondary and tertiary levels from the Group Ranch over the next four years.

IFAW’s particular set of actions and initiatives in Amboseli are designed to work in coordination with other organizations working in the area—so initiatives do not duplicate or compete with each other, but rather help all of us working in this region achieve more impact for animals and people.

It is a complex endeavor, a long-term commitment layering in safeguards over time, both for the elephants and the people who have lived among them for millennia. 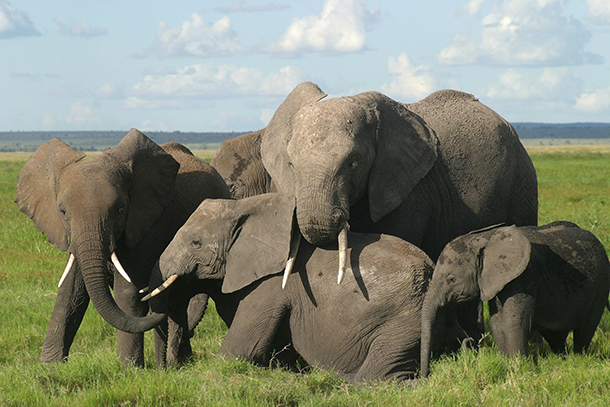 The activities may change over the years as the needs change, but the commitment remains the same.

We will fulfill our obligation to the elephants and people of Amboseli to protect this precious place and these precious individuals. We will be there as long as the elephants need us. We will not let this place disappear.