Why Organic, Grass-Fed Livestock is Not as ‘Sustainable’ as You Might Think 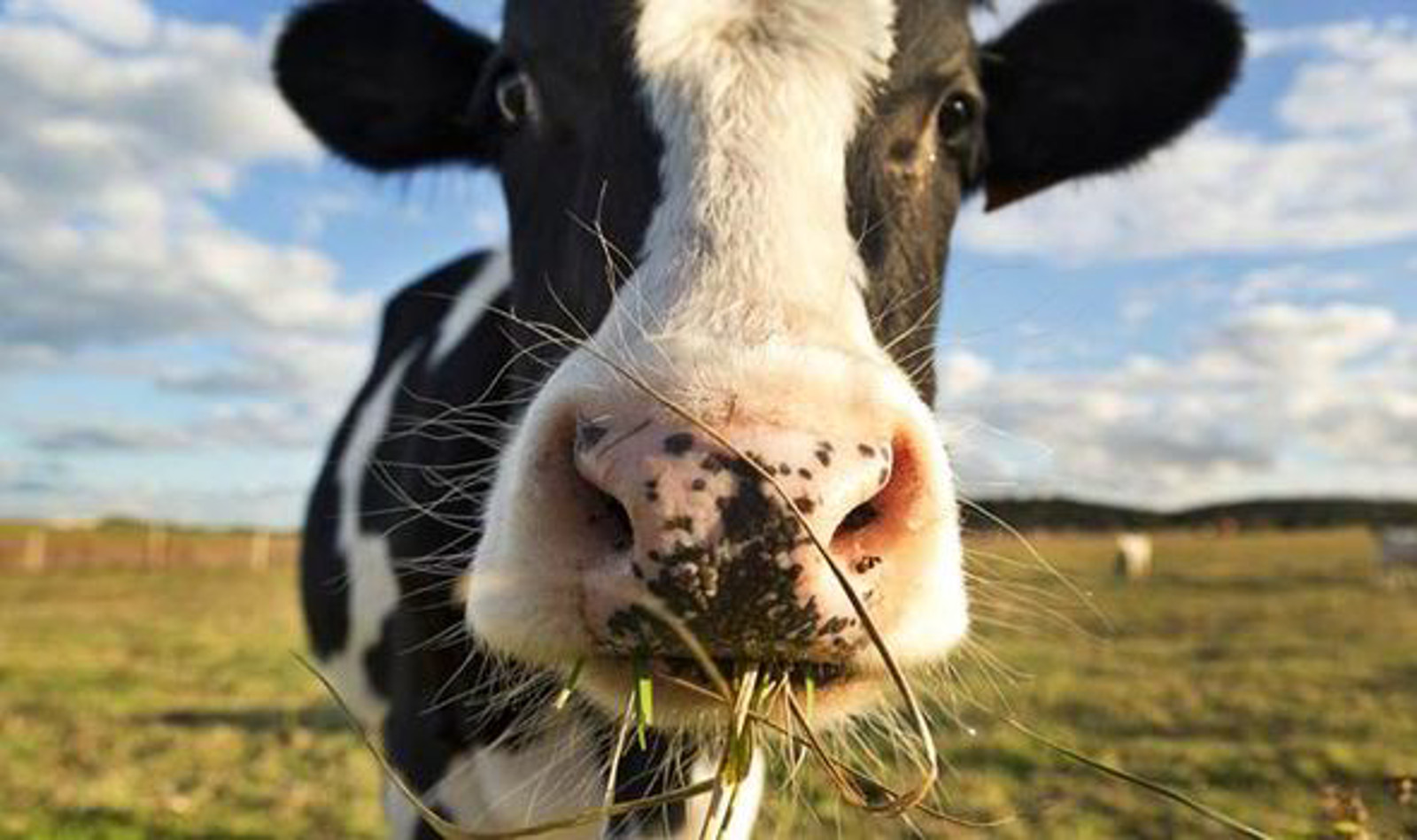 First … What is Sustainability?

So here’s why your “sustainable” grass-fed meat may not be as eco-friendly as you once thought.

Cattle are considered “ruminants,” meaning their specialized digestive system enables them to process poorly digestible plant material (in other words, cellulose-rich roughage). Known as “cud” chewing, cattle create the cud by regurgitating and re-chewing their food for a second time. The cud is then re-swallowed and digested in the rumen by microorganisms.

The problem with this complex digestive process, called enteric fermentation, is that it releases exorbitant amounts of the greenhouse gas methane, primarily from eructation but also from flatulence. Therefore, since feedlot animals mostly consume grains – simple sugars that require no rumination to digest – grass-fed ruminant animals emit up to 4 times more methane than factory-farmed ones, or 400 percent as much methane as factory farmed animals, according to conservative sources cited by Environmental Specialist Dr. Robert Goodland.

Planet Earth: Land of the Livestock

Grass-fed cattle occupy much more land. More than a quarter of the entire United States is used as pasture and grazing land for livestock. Globally, 45 percent of all land on earth is used for livestock and feed production, with the majority of this allocated for grass-fed livestock. This means much less forest and much more carbon in the atmosphere that otherwise would be absorbed by trees. With 70 billion land animals raised for food each year globally, the carbon footprint is enormous.

When taking into account the longer, more active lives of the free-range, sun-exposed animals as opposed to their confined, factory-dwelling brothers, it makes sense that grass-fed animals consume much more water. In drought-stricken California, this fact is especially troublesome. What’s more, grass-fed livestock take longer to make slaughterhouse ready in the absence of growth hormones that fatten them up in a less amount of time. Thus, longer life spans mean more methane and more animals respiring carbon dioxide.

Land grazing livestock are major threats to wildlife and native carnivores. Rather than preserving a quarter of U.S. land in its natural state to serve as crucial habitat for countless animal and plant species, this same land is being used for the needless activity of meat and dairy production.

Conflict inevitably ensues between native carnivores and the ranchers who want to protect their herds from predators. As a result, the Wildlife Services agency kills tens of thousands of carnivores every year. The endangered Gray Wolf is one of these imperiled species.

Factory-Farmed Meat is Unsustainable Too!

Factory farms also cause major environmental degradation. As we speak, the Amazon rainforest (aka the Lungs of Our Planet) is being deforested at an alarming rate for cattle grazing and cattle feed. Many other reasons besides deforestation make factory farming grossly unsustainable.

Ultimately, the single greenest action you can take is to alter your diet. Shifting to a largely plant-based diet is the most powerful way to reverse climate change and begin healing the planet. To learn more about how you can start to heal the damage being done to the planet at every meal, check out One Green Planet’s #EatForThePlanet campaign!