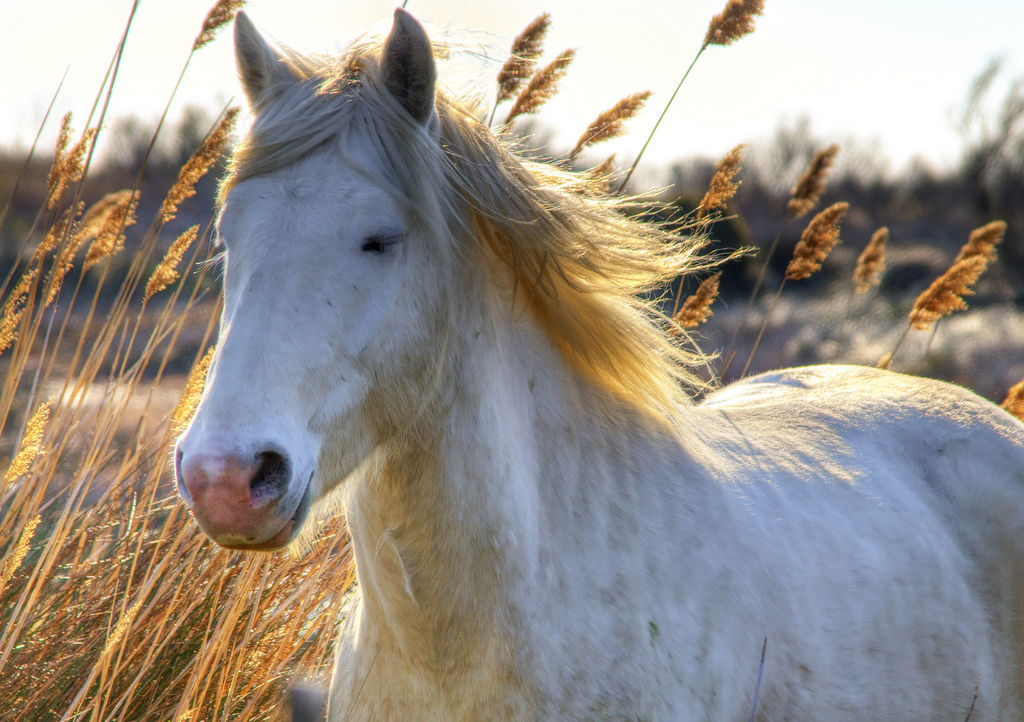 Today, December 13, is National Day of the Horse! For centuries, these majestic creatures have brought joy to the lives of many human companions, and inspired countless poets, artists, and political figures.

The English statesman Winston Churchill, who was known to be a huge admirer of the horse, once said: “There is something about the outside of a horse that is good for the inside of a man,” while an Arabian proverb holds that “the wind of heaven is that which blows between a horse’s ears.”

However, while horses are revered and respected by many, they are all too often subjected to brutal and inhumane treatment. Below are three of the most pressing welfare issues being faced by our equine friends today.

People for the Ethical Treatment of Animals (PETA) say that “(h)orses used for racing weigh more than 1,000 pounds, yet they are supported by ankles the size of a human’s. In the U.S., horses are whipped and forced to run on tracks made of hard-packed dirt at speeds of more than thirty miles an hour.”

In addition, race horses are frequently given powerful painkilling drugs so that they will continue to run until long after their bodies would naturally tell them to stop.

The tradition of horse-drawn carriages in many major metropolitan areas around the world is also a major cause of stress for horses, as they are forced to breathe polluted, congested air, and endure the blistering heat of a humid summer day. Luckily, though, as we reported in October, the final days of NYC’s horse-drawn carriage industry could well be in sight!

According to the Equine Welfare Alliance (EWA), “breed greed” is a huge problem within the horse industry. John Holland, spokesman for the organization, says, “The pattern with Quarter Horses is a familiar one for those of us who have been around the horse world for a few decades. Breeds come into favor, resulting in indiscriminate breeding spurred on by the greed of their breed registry. Then the bubble bursts.”

PETA echoes this in its press release, “Excessive Breeding and Overpopulation,” in which they state that more than 100,000 unwanted horses are born in the U.S. every year, with an extra 10,000 cast off by the racing industry when they are no longer able to “turn a profit.”

They also state that nonprofit equine rescue groups do not have the resources to tackle this crisis. Researchers at the University of California-Davis School of Veterinary Medicine have determined that the 236 registered horse rescue and sanctuary organizations across the country are only able to cater for 13,400 horses a year.

The sad, but inevitable result of “breed greed” leads us neatly to point number three…

EWA estimates that every year, over 100,000 American horses are transported to Canada and Mexico to be slaughtered. Their meat is then sold on to European markets, where it is considered an exotic delicacy, and can be sold for up to $20 per pound.

A significant proportion of the horses who meet this sad fate have been deemed “unpopular” by breeders, while many retired show or racing horses also have their lives cut short in this brutal way.

However, last year’s shocking horse meat scandal – in which equine DNA was found in the beef products of over sixteen European countries – has been instrumental in changing the hearts and minds of European consumers, even encouraging many to go vegetarian or vegan.