Why Breeding Pets Is Irresponsible. Period. 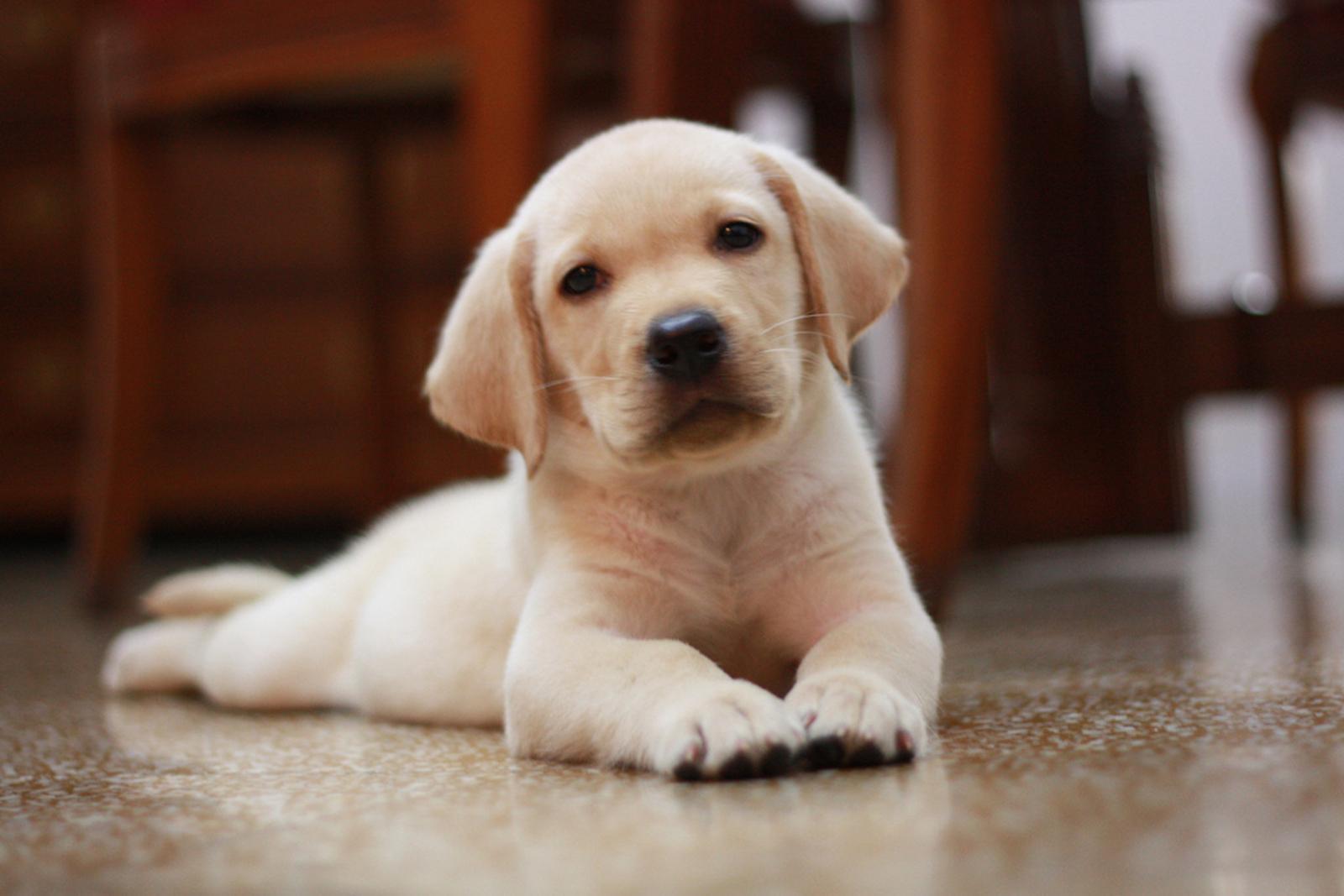 One thing pretty much everyone can agree on is that puppy mills (and kitten mills) are horrific places and they need to be put out of business immediately. Most puppy mill puppies are sold in pet stores, which means buying dogs from pet stores puts money directly into the pockets of puppy millers. In order to stop this horrendous animal abuse, many advocate for adopting homeless animals from animal shelters and rescues, rather than buying from a pet store or breeder.

Many are quick to argue, however, that buying from “responsible breeders” does not contribute to this problem, and that it’s much better than buying a “puppy mill” dog from a pet store. While, yes, it is definitely better than contributing to puppy mills, breeding is not “responsible,” regardless of how well the animals are cared for. Not only does buying from a breeder contribute to the problem of pet overpopulation, but purebred dogs face a host of health problems that mixed breeds are far less likely to develop.

Right now we have far too many cats and dogs living in shelters who need homes and not enough people willing to adopt them. Buying a dog, no matter the seller, is still a part of the problem.

Why? Because when one buys a dog, they’re paying for them to be born. We’re telling the seller to continue breeding more and more animals for our benefit and their profit. For every dog that is bought, there is another dog at the shelter who will not be adopted.

Purebreds Are Prone to Health Problems

Did you know that English Bulldogs don’t usually deliver their puppies vaginally, nor are they likely to breed without assistance?

Labrador Retrievers also are prone to diseases such as hip dysplasia and bloat, a disease in which the stomach becomes too full of water, food, and air, leading to the stomach to twist. This easily leads to death.

Skin problems, cataracts, spinal disc issues, and a whole host of other conditions ail many purebred dogs. Dogs who are inbred are particularly susceptible to health problems, but this issue isn’t unique to inbred dogs. Purebred dogs who are not inbred face them too.

At the end of the day, the continuous overbreeding of purebred dogs is leading to the proliferation of sick animals. There is a lot of debate on whether mixed dogs are actually healthier than purebreds, but the fact of the matter is a dog who is mixed is far less likely to develop breed-specific diseases.

Because we’re so used to specific breeds looking a certain way, a docked tail and cropped ears are rarely given a second thought. The practice of cutting of body parts really shouldn’t be taken so lightly. In most other countries, tail-docking and ear-cropping are either illegal or restricted. Not so, here in the United States.

Not only is it common, but it’s usually done without any form of anesthesia. While some claim that tail-docking prevents tail injury, there really seems to be little reason to perform such a procedure. Not only is it largely a cosmetic surgery, but it’s a painful one at that.

In addition, the American Veterinary Medical Association does not support the practice, saying, “Performing a surgical procedure for cosmetic purposes…implies the procedure is not medically indicated. Because dogs have not been shown to derive self-esteem or pride in appearance from having their tails docked … there is no obvious benefit to our patients in performing this procedure.”

Mixed breed shelter puppies rarely if ever have their ears cropped or tails docked because they don’t have breed-specific standards by which they are measured.

While most breeders treat their dogs far better than puppy millers do, we can’t continue to claim that breeding doesn’t come with its own set of problems because it’s just not true.  For those who still really want a purebred dog, there are breed-specific rescues you can check out. Or, if a puppy is what you’re looking for, there are plenty of puppies in shelters who need homes too.

Even if we could disregard the other offenses that take place in these breeding facilities, the fact that 2.7 million adoptable dogs and cats are euthanized every year is enough reason to refrain from purchasing a companion animal. If we really want to protect dogs and reduce the number of homeless animals living in shelters, buying from a breeder isn’t now and never will be a part of the solution. Regardless of whether you go for a purebred or mixed breed, adopting is really the best way to go. Remember, adopt, don’t shop!