Liberty and Justice for All…? Why Animals Need Their Own Bill of Rights 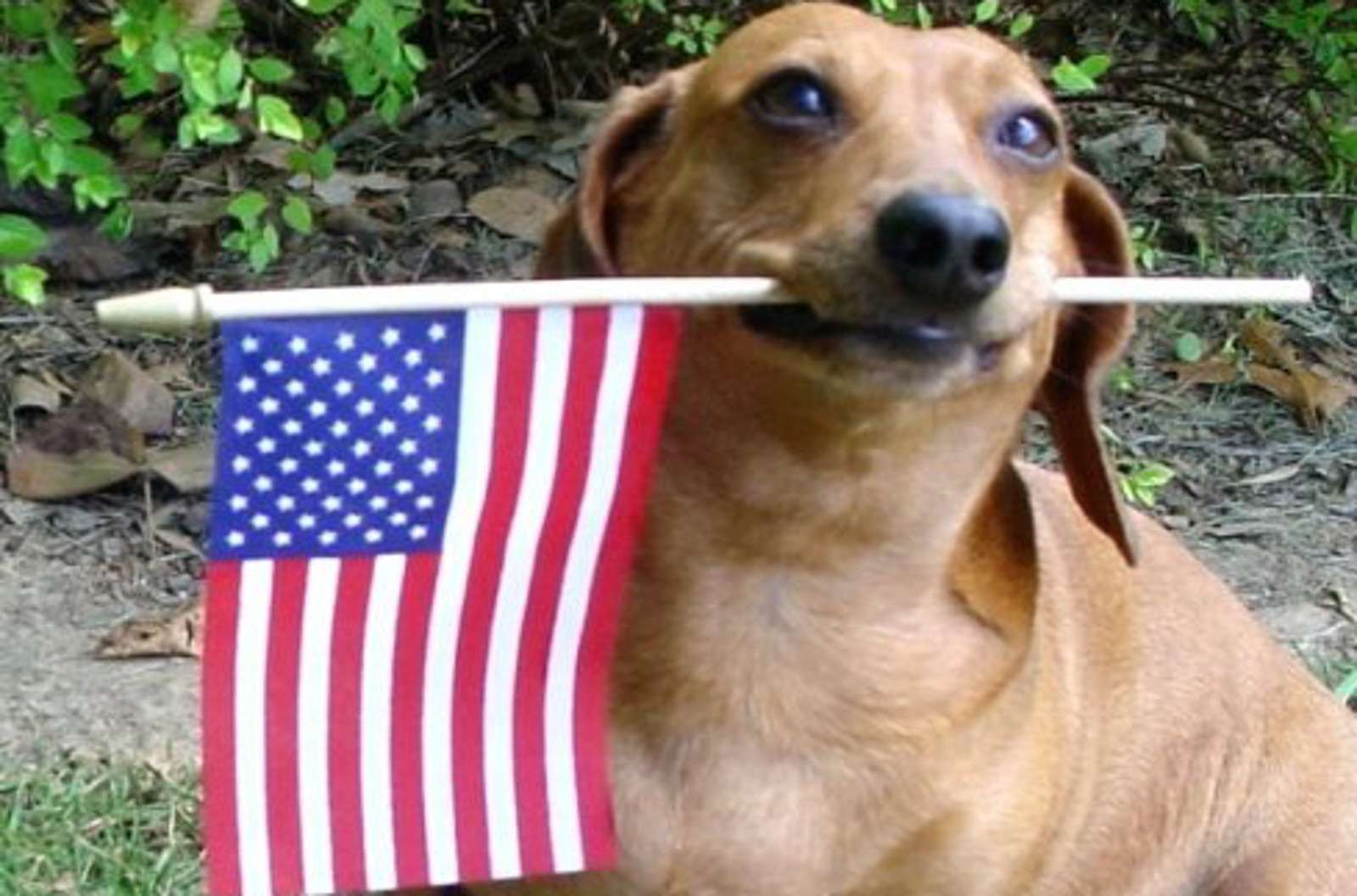 Without legal protection, innocent animals are defenseless against those who would do them harm. That’s why our laws need to represent the myriad needs of animal protection. For example, our companion animals — our beloved cats and dogs — may be harmed from abuse or neglect, hoarding, dogfighting rings, or “puppy mills,” where they are treated like disposable breeding machines. Wild animals, on the other hand, face harms like being penned, hounded, trapped, or shot. Meanwhile, exotic animals like bears, tigers, and lions are trapped in pathetically inhumane conditions at roadside zoos. All animals need the strength and consistency of protection through our legal system.

That’s why all across the nation Americans are speaking up for our nonhuman friends by signing the Animal Bill of Rights to support laws that protect animals and the Animal Legal Defense Fund’s goal is to collect one million signatures. So far, we have collected more than a quarter of a million signatures and that number grows every day.

Why do Animals Need a Bill of Rights?

The Right of animals to be free from exploitation, cruelty, neglect, and abuse.

The Right of laboratory animals not to be used in cruel or unnecessary experiments.

The Right of farm animals to an environment that satisfies their basic physical and psychological needs.

The Right of companion animals to a healthy diet, protective shelter, and adequate medical care.

The Right of wildlife to a natural habitat, ecologically sufficient to a normal existence and self-sustaining species population.

The Right of animals to have their interests represented in court and safeguarded by the law of the land.

It is common to assume that the legal system properly protects animals already — sadly, this is entirely not the case.

The Gaps in the System and the Animals Who Suffer

Animals on factory farms have very little protection from the prolific abuse and savage cruelty too often present when animals are treated like objects. Theme parks including SeaWorld and the Miami Seaquarium may openly violate the law and confine animals in dangerous and pathetically inadequate bathtub-like tanks for public display. Monkeys and rabbits and mice and other animals — hundreds of millions of animals — are needlessly suffering in cruel laboratory experiments each year. Wildlife — like bears, bobcats, and wolves, not to mention eagles, condors, and foxes — are caught in steel leghold traps, or, like coyotes, shot in the killing contests held all across the nation. And our companion animals aren’t necessarily better protected — in many cases cruelty to cats and dogs, horses and rabbits, often goes unpunished or so poorly enforced that the crime is repeated again and again. Animals need better laws, better enforcement, and people to speak up for them.

How We Can Influence Legislators for the Better

Our elected officials need to know that we want stronger laws to protect animals and provide justice for those animals who are abused or exploited. The Animal Legal Defense Fund’s Animal Bill of Rights video has aired more than 3,000 times across the country in just a matter of months.

You can participate in this campaign by signing the Animal Bill of Rights, using social media to help spread the message, and joining us during election week in November for our Animal Bill of Rights Week. During this week, with a simple daily action for animals you can be a voice for the voiceless.