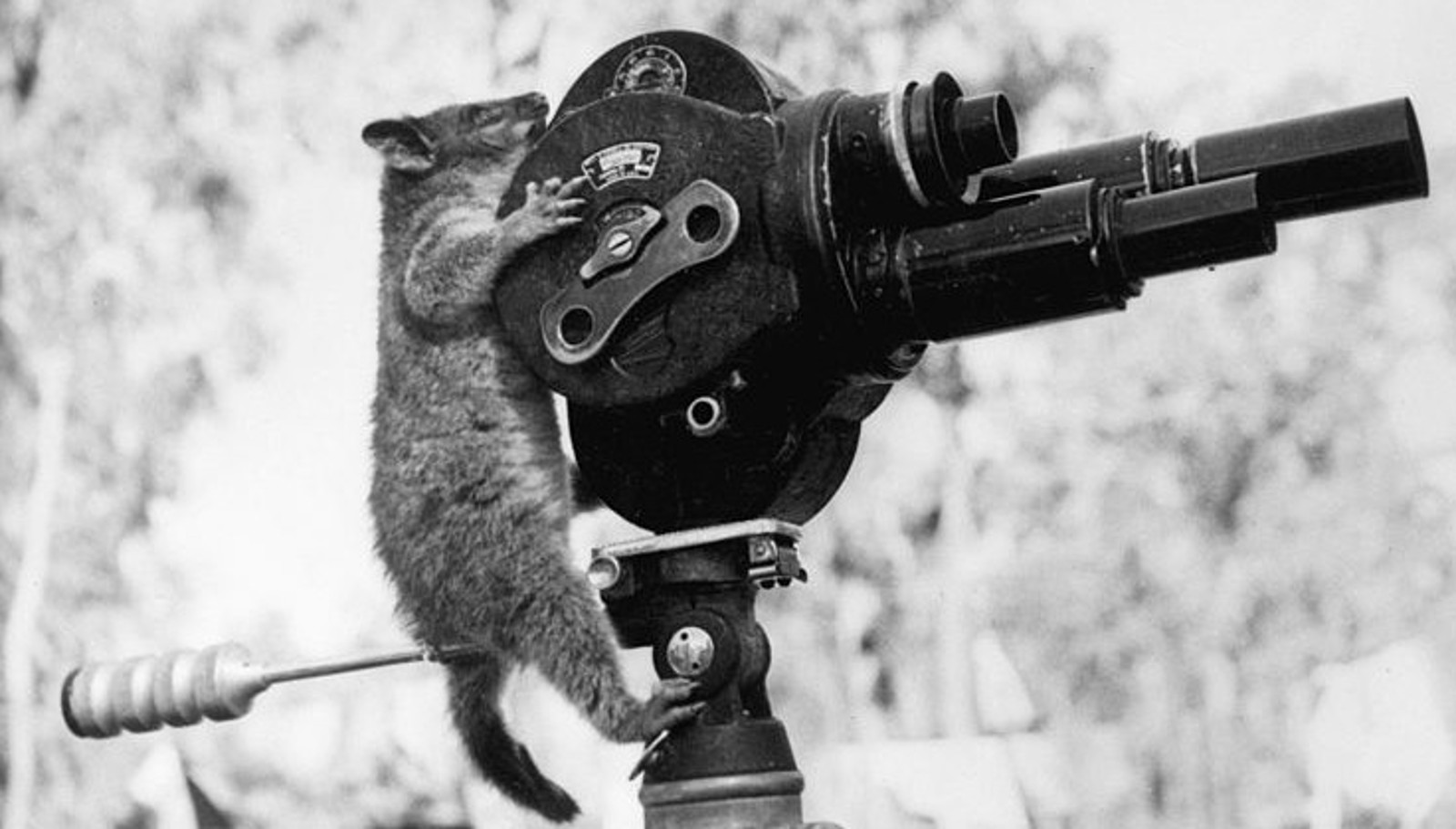 If you love animals, you probably enjoy watching films that feature our non-human friends. We Green Monsters certainly do! Who wouldn’t love an epic and heartwarming story of a clownfish father journeying through the mysterious ocean to rescue his stolen son, Nemo?! Or a movie about determination, freedom, and justice through the perspectives of talking chickens with teeth? And who could forget the sad, yet beautiful story of a courageous fairy who saves the beloved rainforest, FernGully, along with all the animals who live within the ecosystem? If you haven’t yet seen these films, you can check them out among other animal-friendly films.

Though films with cute, funny, silly, or spirited animals might be fun to watch, are you aware of how some of these movies might be directly or indirectly affecting animals in reality? Let’s take a look at how animal-friendly films could be accidentally giving their audiences the wrong idea…

Many animal films are not only adorable, but also inspiring and have positive intentions to raise awareness about various animal protection issues. Liberating turkeys, avoiding chicken consumption, and freeing aquarium fish are some of the themes in relatively recent G-rated films from the 2000s. Older films such as the famous Lion King, Babe, Bambi, Free Willy, Pocahontas, Charlotte’s Web, and others inspire a sense of responsibility and empathy for animals, as well as their habitats.

Even films such as Hotel Transylvania, an animated child-appropriate movie starring Dracula and his 118 year old daughter, contains references to animal protection. For example, Dracula is vegetarian and consumes a “blood substitute.” There are animal protection references throughout the movie, including a scene (click here to view) where the Mummy character judges the Wolfman for eating a herd of live sheep. The Wolfman responds to the Mummy, “You eat lamb chops. It’s the same thing.”

The scene subtly removes the disconnection that many people have emotionally made between living sentient animals and meat. Many child appropriate films, including Pixar, Sony Pictures, and Disney movies teach their audiences how to connect with non-human species and encourage consideration for consequences of our actions.

Finding Nemo is a fantastic example of a film that that highlights so many important topics, including cruelties of captivity, psychological effects of living in a tank (the character, Deb thinks her reflection is her sister called Flo and Jacques the shrimp is obsessed with bubbles), responsibility to protecting the oceans, not eating animals (fish are friends, not food), and human misconceptions of “good deeds” towards animals (remember the scene when the diver says “I found this guy [Nemo] struggling for life out on the reef, and I saved him”– hence beginning the search for Nemo).

As some of us may know, there are movies that have directly caused harm to animals in the process of their makings. Fans of the Hobbit: An Unexpected Journey would be disappointed to learn that although it is claimed that no animals were harmed in the filming of the movie, 27 animals lost their lives in Wellington, New Zealand due to the neglectful housing conditions they were situated in for the film.

Released in 2011, Water for Elephants, a romantic drama revealing cruelties to circus animals, ironically caused real-life animal cruelty, according to Animal Defenders International (read Tai the elephant’s story here). Much controversy surrounds the children’s classic favorite The Adventures of Milo and Otis for its exploitation of many different animals featured in the film. These are only a few of many examples of movies that intentionally or unintentionally result in animal harm.

But even films that don’t use real animals can also perpetuate animal cruelty! Kathy Bauch from the Humane Society of the United States acknowledged, “Probably every shelter in the world cringes when a pet gets hot in the movies, on TV or in a commercial.” But pet stores, zoos, and aquariums aren’t complaining!

As mentioned earlier, Finding Nemo has beautiful intentions and ideally, children would learn that keeping animals in captivity  as pets is cruel and unnecessary. After all, the movie wouldn’t have had a happy ending if Nemo and his friends were unsuccessful in being liberated to the sea. Unfortunately, the “clownfish” has now become the adorable “Nemo fish” that everyone (a lot of people) knows, loves, and … wants in their own aquarium tanks.

In fact, pet and aquarium store fish sales skyrocketed following the release of the movie in 2003. Supporting the pet trade wasn’t the only consequence of the movie’s influences … plumbing companies have reported receiving tragic calls from distressed parents of children who flushed their fish down their toilet, hoping to liberate them to the ocean!

Other movies featuring animals in captivity have caused similar concern for real-life animals. Both children and adults will now point at a macaw in a pet store and associate the bird with Rio. The Wild Thornberrys encouraged children to want a monkey as a pet. After watching movies featuring actual exotic animals, many people have wanted to visit them in zoos. Free Willy has inspired many to visit real captive whales in marine parks such as SeaWorld. The list of examples of positive intentions turned bad goes on and on … Try thinking of a movie you are familiar with that features animal stars and consider the outcomes of its effects. You can post your examples in the comments section below.

Be a Green Monster, Make the Connections!

As social beings, we humans tend to be very easily influenced by our culture and its media. Thus, even though many films don’t intend to harm animals, they can … either directly by accident or through their audiences’ misguided interpretations. We might not realize how we are affected by fictional flicks. We all enjoy entertainment in some form or another, but it is important that we consider the potential implications our entertainment can have on others. This is why it is so important to start a conversation when you see animals in the media – be it on TV, in the movies, or featured in a funny YouTube video.

Even filmmakers can help to guide and transform the conversations we have about animals. Rather than showing just how cute and funny animals can be, why not introduce factual information on how people can help animals in real-life? A film might entice an audience with comedy by presenting hug-able characters in order to get people interested in a particular animal species, but it takes a special kind of film to empower an audience to take action for the animals they learn to know and love. Doing so not only changes the conversation, but also encourages real, tangible change – entertainment, education, AND solutionary action? What film could be better than that?!