Where do UK’s Center-Left and Center-Right Parties Stand on Animal Rights? 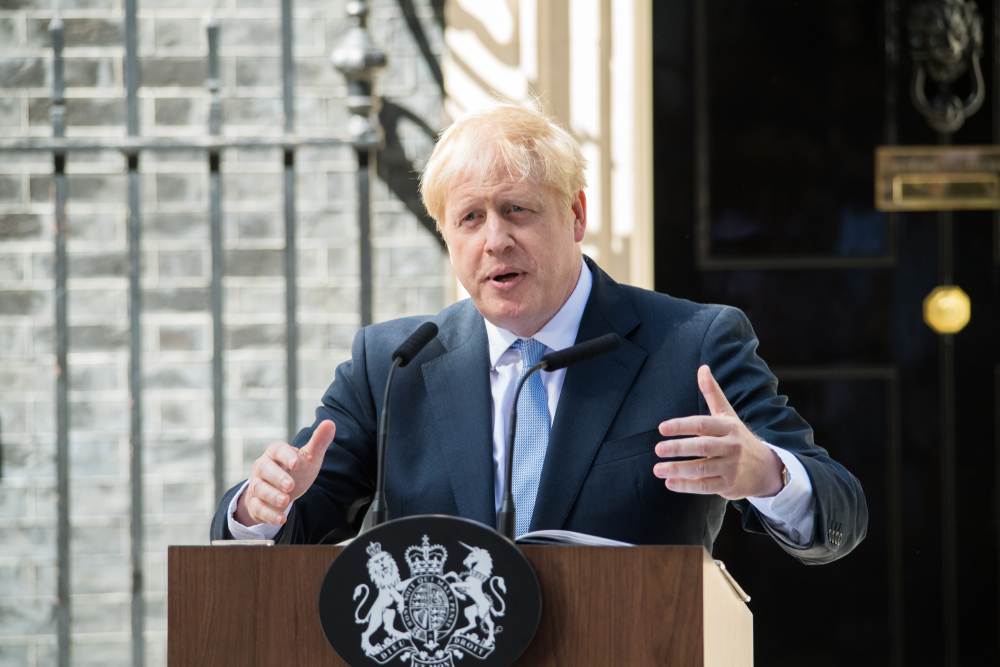 As the UK election has wrapped up, both labour and conservative candidates used animal rights as a platform to appeal to voters.

Conservatives manifesto will not sway to those that want to bring back fox-hunting. The party banned the practice in 2005. Their animal rights manifesto is the first since 2005. The “badger cull” is a practice of killing badgers to reduce tuberculosis in cows. Labour promises to end the practice, conservatives do not mention the badgers, but their policies point to letting it continue.

In the case of live animal exports, Labour promises to ban live exports for slaughter. Conservatives promise to end “long journeys for slaughter and fattening,” but do not explicitly mention the ban. Both parties agree on the ban for trophy-hunting imports, Conservatives want to widen the net to all ivory bearing and endangered animals. Labour wants to include threatened species in the ban.

In regards to hunting, Labor wants to make illegal hunting and wildlife crime an offense. Conservatives do not plan to repeal the hunting ban. Both parties oppose primates as pets and want to fix illegal dog smuggling.

Factory farming is mentioned in both manifestos, Conservatives want to “safeguard hight standards of animal welfare,” within the Brexit agreement for animal farming. Labour is focusing on introducing a whistleblower policy to share animal welfare.

Read more about animal protection in One Green Planet, including the United States new federal law and 10 petitions you should sign this week to help animals.