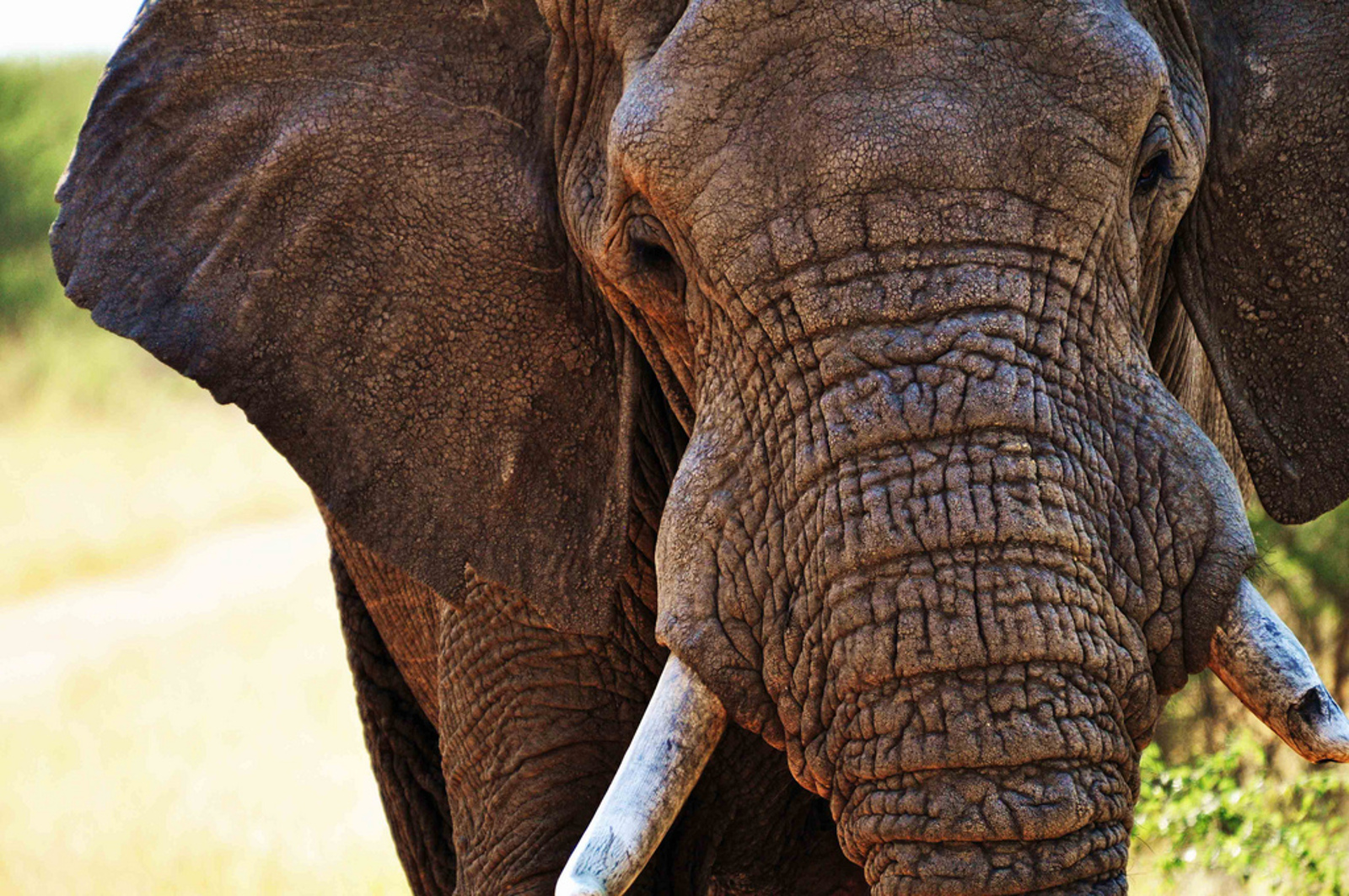 The tourism industry is a large threat to the Asian elephant. Taking elephants from the wild when they are young and beating them until they learn tricks and follow instructions, elephant trekking and painting camps convince tourists that their efforts are in the interest of conservation. However, as we have learned, elephants who are forced into the industry are abused and exploited solely for-profit and “entertainment” – never released back into the wild.

A recent study published in Proceedings of the Royal Society B, found that there is a stark correlation between lower elephant populations and fewer trees. Elephants are regarded as the architects of their environments for their ability to influence the local vegetation. In fact is has been said that after humans, elephants have the largest ability to influence their natural environments.

The findings of the Proceedings study show that the trees that are popularly found in traditional elephant habitats have become reliant on these animals for seed dispersal. According to the researcher, Trevor Caughlin, trees produce millions of seeds and only one of them needs to successfully make it into the ground for a new sapling to grow. But, researchers found that the method of dispersal played a great role not only in the chances that this would occur, but also the future health of the tree. Looking at tree data from an area in Thailand where elephant populations used to number in the 100,000s, and have now been reduced down to around 2,000, it became apparent that trees planted via elephant-mediated dispersal have a much better shot at survival.

A healthy elephant population means a healthy environment which in turn benefits people. The ivory trade and tourism industry may be highly profitable endeavors, but it is clear that what they cost to the environment hardly makes them worth the payoff.