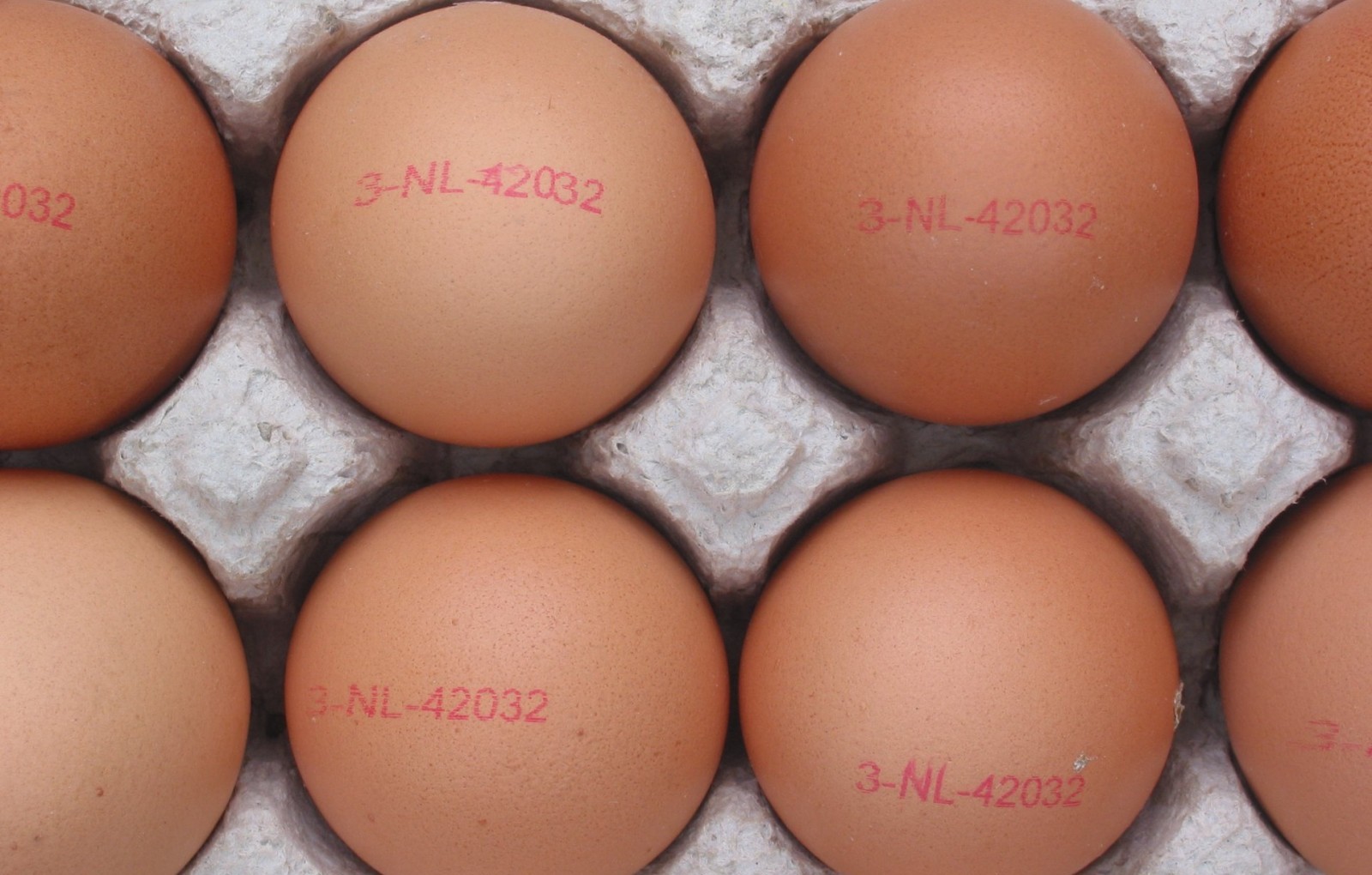 You may have been hearing a lot of talk in the last few weeks about California’s Proposition 2, which went into effect on January 1, 2015. The new law has been both heralded as a major step forward in farmed animal welfare and lambasted for burdening farmers and causing egg prices to rise. Prop 2 was even at the center of multiple hotly contested lawsuits from 2010 to 2014.

But what exactly is Prop 2? What does it require? What are its effects? Why has it caused such a fuss? And above all … is this enough?

Officially known as the Prevention of Farmed Animal Cruelty Act, Prop 2 is a voter-initiated directive that California voters overwhelmingly passed in 2008. While recent media coverage has largely focused on Prop 2’s effect on egg-laying hens, the law actually touches other farmed animals as well. Specifically, the state law requires that egg-laying hens, veal calves, and pregnant pigs have sufficient room to lie down, stand up, fully extend their limbs, and turn around freely in their enclosures. Prop 2 passed by over 63 percent of the vote, at the time the most votes ever received on a ballot initiative in United States history and an indication of Californians’ increasing concern for farmed animal welfare.

In 2010, the California General Assembly extended the effects of Prop 2 by voting to require that all eggs sold in California – regardless of where the eggs were produced – meet California’s new Prop 2 standards. Big Ag fought this extension fiercely, through multiple lawsuits and attempted legislation.

Big Ag darling Rep. Steve King from Iowa attempted to attach a provision to the recent Farm Bill that would have nullified the requirement that all eggs sold in California meet Prop 2 standards. Fortunately, that amendment was defeated. Six egg producing states joined together to sue California in 2014, claiming that California could not force them to give their own hens more space, nor prevent the sale of eggs from battery-caged hens in California. Luckily, the federal judge threw out that claim. Despite Big Ag’s desperate attempts, Prop 2 is now California law.

What Difference Does Prop 2 Make for Animals?

The most obvious effect of Prop 2 is that egg-laying hens, veal calves, and pregnant pigs in California are now required by state law to have sufficient room to lie down, stand up, fully extend their limbs, and turn around freely in their enclosures. For the millions of farmed animals in California who spend their lives in battery cages, veal crates, and gestation crates, this is certainly an improvement over current industry practices.

The not-so-obvious effect of Prop 2 and its 2010 extension is that out-of-state egg producers who want to sell eggs in California must now comply with Prop 2 requirements. For example, an egg producer in Iowa can now only sell eggs in California if they meet Prop 2 standards. Thus, eggs from battery-caged hens have effectively been banned in California, no matter where they come from. This is the main cause of all the recent fuss regarding Prop 2; egg producers in other states do not want to eliminate battery cages from their factory farms because to do so will cut into their profits. The failure to make these changes, however, will mean that these egg producers will no longer be able to sell their eggs in California. Because more than 90 percent of eggs in the United States come from battery-caged hens, this law stands poised to have a huge impact.

Additionally, egg producers and retailers have been warning that egg prices will rise significantly in the wake of Prop 2. Exactly how much egg prices rise remains to be seen, but early indications show that a majority of Californians do not mind paying higher prices for eggs produced under more humane standards. Despite egg producers’ attempts to demonize Prop 2 based on increased egg prices, it appears that a majority of Californians value farmed animal welfare more than they value dirt-cheap eggs.

What Can We Learn From Prop 2?

There is no question that Prop 2 will improve the lives of the millions of farmed animals who will no longer be confined to cages and crates so small that they cannot even turn around. However, there are also real concerns that Prop 2 will give California consumers the false impression that the eggs and other animal products they purchase now all come from “happy” farmed animals who spend their lives frolicking freely through rolling green pastures.

While cage free eggs may be more humane than battery cage eggs, they are still far from ideal. Many cage free hens never walk around outside once during their entire lives, and are often crammed by the thousands into windowless sheds. Like battery-caged hens, cage free hens are still subjected to cruel bodily mutilations such as beak cutting, and all of the male chicks are still killed because they are worthless to the egg industry. While life as a cage free hen may be better than life as a battery-caged hen, it’s still no Old MacDonald’s farm.

Prop 2 is certainly a step in the right direction. By eliminating some of the most egregiously cruel contemporary animal agriculture practices in California, Prop 2 can improve the lives of millions of farmed animals. Further, the media that surrounded Prop 2 pushed farmed animal issues into the national consciousness. However, it is important to recognize that Prop 2 has not stamped out all farmed animal cruelty in California.

Offering minor improvements for the way we treat farmed animals is a small step, however, it should not be misinterpreted as a win. These animals will continue to be exploited and live in overcrowded, filthy conditions for the duration of their lives. Prop 2 helps us to understand the inhumane nature of factory farming and allows us an opportunity to choose better.

The best way for animal lovers to show their respect and compassion for farmed animals is to decide not to participate in their torture at all. It is up to consumers to drive the future for these animals and by opting out of purchasing eggs or animals products of any kind we can send the real message that making a bad system “better” is not the solution. A broken system can make minor improvements on itself, but at its core it is still broken. As consumers we have the real power to make change for animals through our own actions. It is only through our own choices that we can truly ensure the best treatment of animals.