What Will Become of the Tigers Confiscated From Thailand’s Cruel Tiger Temple? 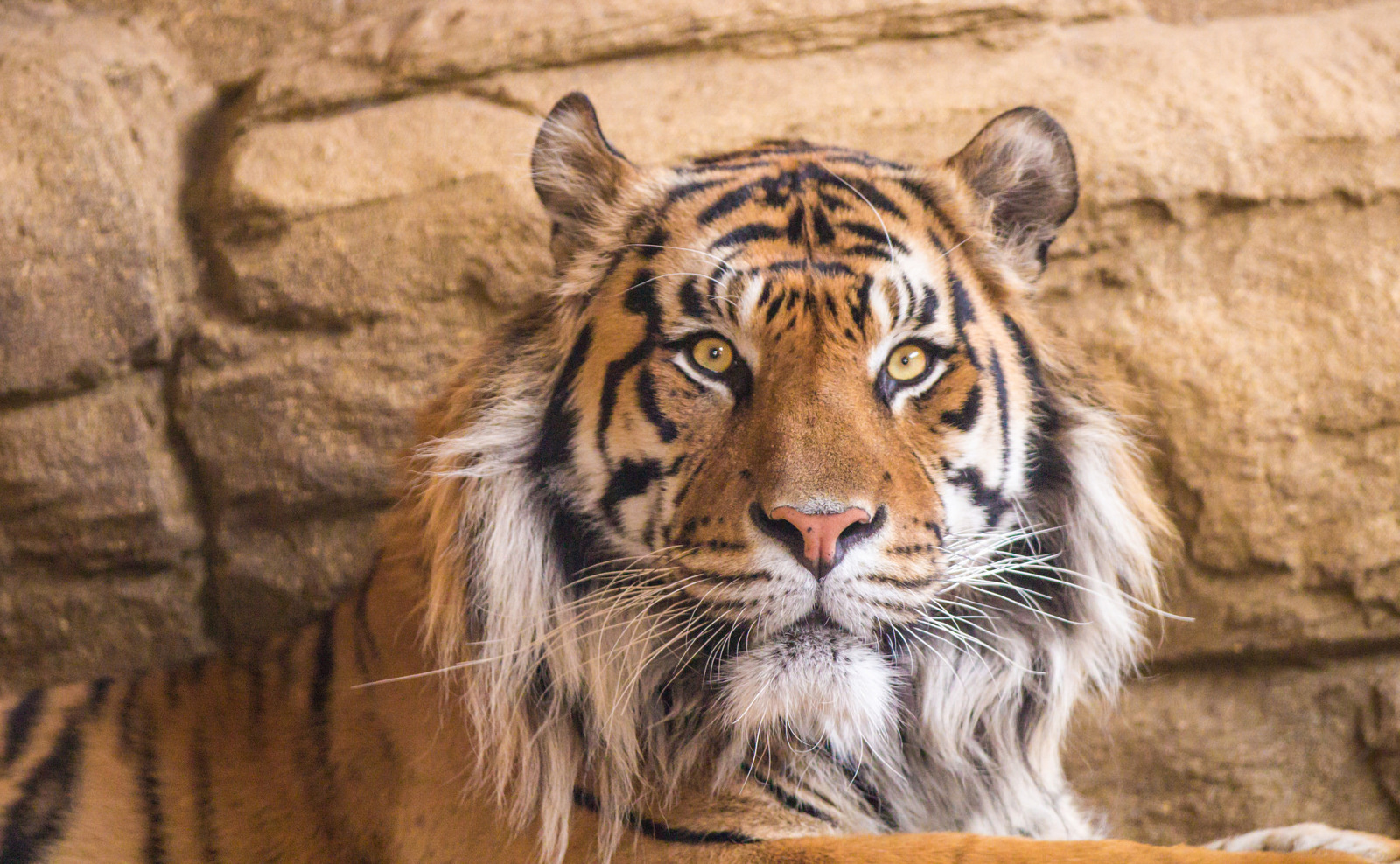 It may take an army to rescue a temple full of tigers, but it takes a village to give them a better life.

Every success story begins with an idea. Imagine the perfect outcome for the 146 tigers, soon to be rescued from the Tiger Temple. Then visualize a real sanctuary which operates solely to provide these tigers with a decent and happy life in captivity. All because people have banded together and provided the necessary elements to make it all happen.

Where Will the Tigers Go?

Following the much-applauded announcement from the DNP that all 146 tigers are to be seized by the end of April, questions have been raised about the welfare of these tigers after their rescue.

Raised and bred in captivity, these largely hybrid population of tigers have no possibility of being released in the wild.

As “wards of the Kingdom” they will be taken to two separate shelters in Ratchaburi, Khao Prathap Chang and Khao Son, which are currently being prepared to properly house the tigers.

But before the tigers go to their new shelter, they will need to be moved.

“Moving so many tigers in one go is a massive undertaking,” according to Edwin Wiek of WFFT. “Not only do the authorities have to contend with likely resistance from the monks and helpers at the temple when they arrive to relocate the animals, there is also the logistical complication of moving 146 tigers in one go – a traumatic experience even just for one tiger.”

The Thai government will be responsible for feeding and housing the tigers, but they also realize that there needs to be a longer-term solution in place to house and fund the upkeep of the tigers.

Director General of the Department of National Parks (DNP), Nipon Chotibarn, has suggested that one way would be to find funding through foster parent “adoptions.” The DNP would also be open to zoos or animal facilities that meet international standards to take over the care of these wild cats.

However, sending these animals to separate facilities will make it difficult to monitor the welfare of the tigers and may put them at risk for further abuse at the hands of profit-driven businesses.

If one considers that a tiger, dead or alive, can fetch up to 30,000 USD on the black market, the potential for exploitation is vast should the tigers fall into the wrong hands.

Keeping a tiger in a humane captive environment requires not only money but also expertise and true commitment to ensure that these tigers receive the life they deserve.

“A true sanctuary would have a 1,500 square meters outdoor enclosure for every 3-4 tigers for them to have room to really run around in,” according to Wiek. “International standards also require an additional indoor enclosure of about 6 x 4 meters so that tigers can retreat in solitude at night and in the event of aggressive behaviour within the herd.”

Wiek estimated that with diet of red meat and proper health care, maintaining a tiger would cost around $25 a day. The cost of building a large enclosure that would last a tiger’s lifetime would cost around $5,000.The sanctuary would also need to be protected by a four-meter high electrified fence to keep the tigers from escaping, or poachers from entering.

“Given the large area of national land and parks in Thailand, it would not be inconceivable for the government to allocate the required land to develop a proper tiger sanctuary which could eventually be, at least partly, self-sustaining,” said Wiek.

Unfortunately, many people have been led to believe that the Tiger Temple, by breeding their tigers in captivity have somehow contributed to the preservation of the species. What they don’t seem to be aware of is that it is the population of the tigers In the wild that needs to be increased. As creatures at the top of the food chain, their preservation is vital to maintain the very ecosystem that we all depend on.

By breeding tigers for pure commercial use, we have essentially messed with the laws of nature. These tigers will never survive out in the wild.

“I would be happy to work with the DNP to help build a real sanctuary for these tigers,” said Wiek, “with the help of NGOs and the Thai government, there is no reason a facility like this can’t be set up. It will help spread education amongst Thais as well as the international community about true conservation as well as show people that tigers in captivity can still have a good life living amongst their own species and in an environment that is near to nature.”

A Hope for a Better Future

The imminent confiscation of the tigers demonstrates the admirable will and determination of the DNP  to end the commercial and illegal use of wildlife at the Tiger Temple. A move that has been heralded by hundreds of thousands from around the world.

Perhaps, more importantly it represents a timely opportunity to galvanize support and expertise from all over the world so that we can really make a difference for these captive tigers and give them a proper home.

A true tiger sanctuary, where tigers don’t need to do anything else but live happily for the rest of their lives.

Can you see it?