What to Do When You Encounter a Snake 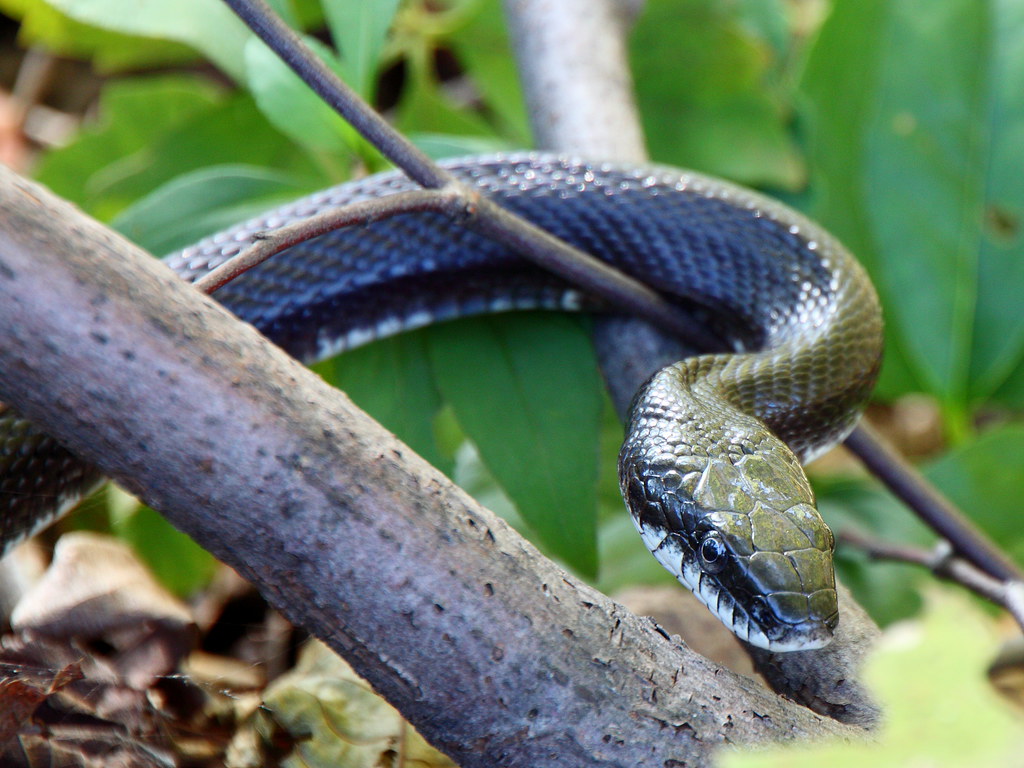 But, snakes are amazing animals to have around because they perform vital services to their native ecosystems, not to mention the humans who have moved into their territories. At this point in the history of animal documentaries, it goes without saying that snakes aren’t hunting humans. It is widely recognized that even the big ones would rather run away than have a confrontation with a person.

That’s not to say they aren’t scary sometimes. It’s not to say that we shouldn’t be cautious when encountering a snake, or any wild animal for that matter. But, now is the time to appreciate them for the magical and mythical creatures that they are. And, maybe, with a little deeper understanding of what they are really up to, we can learn to interact with them responsibly and with a warranted sense of fascination.

A Snake in the Ecosystem

Except in rare and extreme cases, none of which are really found in the USA (except maybe Florida), snakes are middle-order predators. Basically, this means that, in the wild, they are both hunters and hunted. In most cases (we are getting into anacondas and reticulated pythons here), snakes feed on small animals, particularly rodents. On the other hand, they are often hunted by other animals, such as hawks, raccoons, and other snakes.

Systemically, they are extraordinarily beneficial in controlling the rodent population, particularly rats and mice. Because snakes can sneak into burrows and slip into tight spots, they can seek out these animals where other predators, say flying birds and prowling cats, can’t fit. Meanwhile, they play a role in the order of predation, often become meals for larger animals to eat.

Of course, snakes predating on mice, rats, and other rodents means that they aren’t getting into human habitats as much, which on the surface seems advantageous to us. But, the benefits are much more extensive than that. Rodents are huge transporters of ticks, mites, and other problematic insects. With the rodent population in check, lots of diseases, such as Lyme disease, are easier to avoid.

Snakes are also great allies in the garden. Many garden snakes are small and harmless to humans, but they are avid hunters of slugs and other pests that might gobble up all our veggies. As long as a snake isn’t venomous and a potential threat to pets or children, it can be a real asset to keep around. In fact, some non-venomous snakes will even stop the dangerous ones (though still important to the ecosystem) from coming around the house.

In general, snakes cause very few problems. Some are known for raiding poultry houses in search of chicks and eggs, but for us plant-based people, that won’t likely be a problem. Some, of course, have venomous bites that can make us ill, and a few can even cause more severe problems, possibly the most severe.

But, snakes aren’t hunting humans. Our encounters are usually accidental, such as stepping on a scared and sedentary snake or wandering across each other’s paths at the wrong time. Most times out of ten, snakes will quickly make an exit in such situations. If they feel trapped or threatened, however, they might decide to strike.

If you do happen to encounter a snake, it’s not the end of the world. In fact, it can be rather exciting if kept in perspective. There are 3,000 species of snakes in the world. About 20% of them are venomous (that’s 600 species), and less than 10% pack enough potency to cause any serious damage to a human. Even in terms of venomous snake bites, between 7,000 and 8,000 happen annually in the US, and there are only about 5 fatalities a year.

What to Do When a Snake Is Watching

Nevertheless, for those of us who aren’t adept at identifying a snake, there are some simple steps to staying safe when an encounter happens.

Whatever the case, the point is to appreciate snakes for what they are: crazy, cool wild animals that can be fascinating and awe-inspiring to watch. With a little distance and some perspective, we can learn to love and look forward to snake encounters.