What the Future of Food Could Look Like…(Spoiler, It’s not Great) 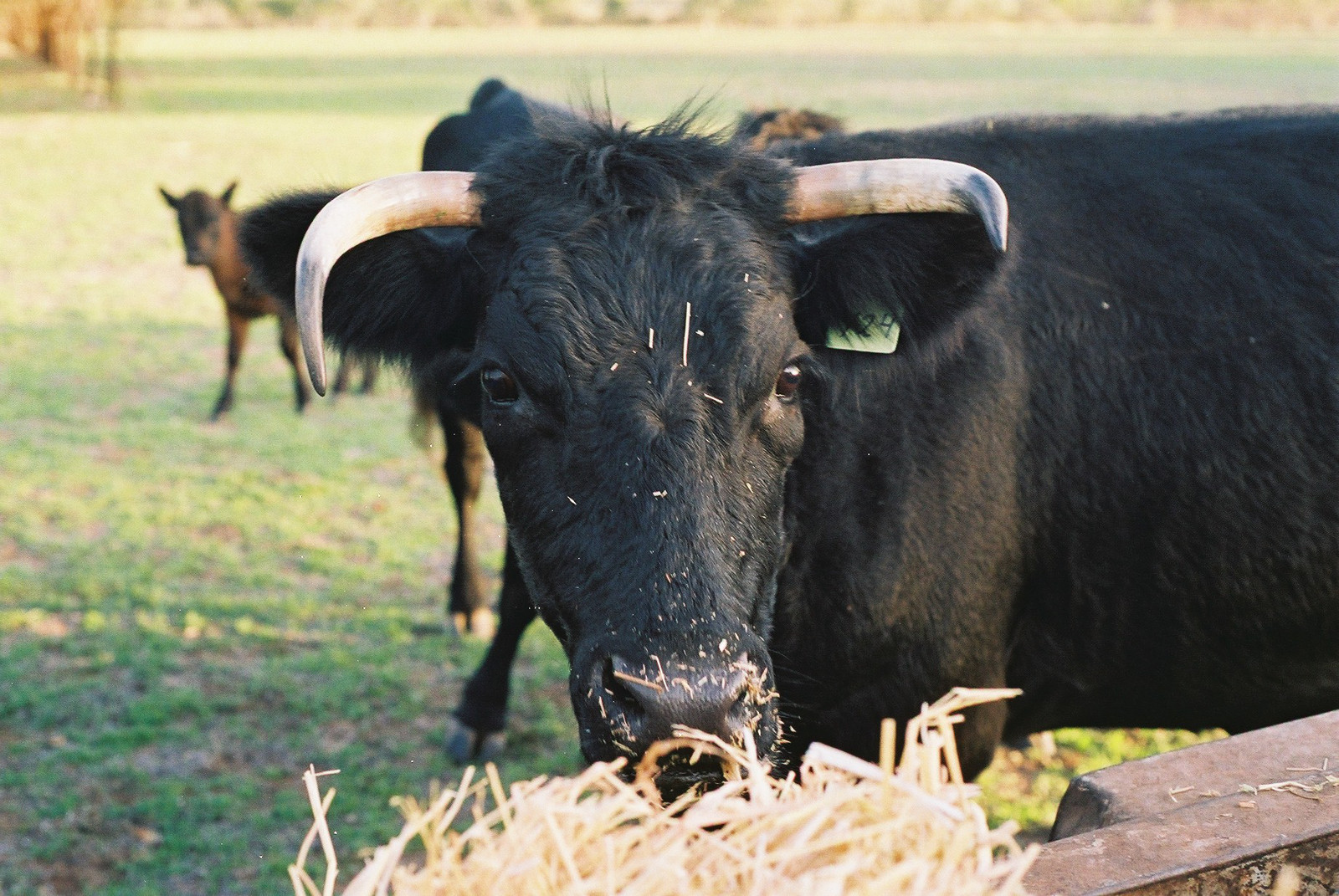 One of the largest matters of concern surrounding the issue of climate change (or at least it SHOULD be the largest concern) is what will happen to our global food supply if we carry on business as usual. It has been said many times, right here on OGP, that the fight against climate change begins on your plate. While this is known to be true by many reputable scientists, researchers, and governmental bodies, there is still an outrageous disconnect between the facts and the action that is being taken.

What I am referring to here is the wildly wasteful system of industrialized agriculture that we have in the U.S. and that can be found in countries across the world as well. Driven by an insatiable demand for meat, our entire food system – I’m talking globally here – has been warped beyond any recognizable measure to meet the needs of the meat industry.

The result? A lot of cheap meat, a lot of food being produced to feed that “meat,” and then all the not so great environmental, animal, and human consequences. So in the most ironic of twists, in the pursuit of feeding people, the industrial food complex may be the very thing that causes the massive collapse of major food systems.

Let’s Break This Down

According to the IPCC’s climate report, 40 percent of the Earth’s land surface is being managed for cropland and pasture. That is an incredible area of land all relegated for food production. But the proportion of food produced and food consumed is way out of balance. In the U.S., only 20 percent of the corn grown across 80 MILLION acres of cropland goes to feeding people. The rest is largely portioned off to feed livestock.

It has been estimated that the U.S. could feed 800 million people with the grains that they use to feed livestock. And this is a quickly becoming a global trend as 40 percent of the world’s grain goes to feeding livestock as well. In addition, the demand for corn to feed livestock has lead to the expansion of corn monocultures which are highly susceptible to collapse given an unexpected change in weather or disease.

According to the FAO, in 2007, 270 million tons of meat were produced across the world, every year this number increases by 2.3 percent, meaning by 2014 that number has increased by a significant margin. The energy ratio of the amount of fossil fuel to protein produced for beef is a whopping 54:1. A half a pound of steak contains around 77 grams of protein. Yum, fossil fuels.

Globally, livestock production is responsible for 80 percent of the world’s total methane emissions from agriculture.

As greenhouse gas emissions increase along with an increase of livestock production (as predicted by the FAO’s 2.3 percent per year) carbon dioxide concentrations rise, the IPCC predicts, that crops will flourish. However, the downside is, the additional CO2 comes with an increase in temperature, which over the long-term actually hinders plant growth. In addition, higher temperatures make droughts more common and more severe, making necessary irrigation nearly impossible.

The Two Options for Our Food Future

By now, the picture is pretty clear, if we continue to prioritize meat production over the production of other plant-based proteins then the future of global food supplies is not bright…to say the least.

The alternative, however, does not require new innovative technology but rather is a return to our agriculture roots, so to speak. The sustainable agriculture movement is based on the concepts of ethical and responsible farming, utilizing methods that were relied on for years before the first “concentrated feeding facility” was even created.

Organizations such as Sustainable Table and Slow Food offer an alternative to our current system of industrialized agriculture that if adopted worldwide could greatly mitigate the environmental damage caused by industrialized husbandry.

Using simple methods such as multi-cropping fields to reduce the demands for pesticides and fertilizer and planting a diverse variety of crops, sustainable agriculture is not driven by the demand to feed livestock that will one day become meat, it is driven by the intention of managing the Earth to feed too many people who probably intend on eating for the next thousand or so years…

We have put our food system on a track that is inherently self-destructive. By taking a step back and putting the nature back in agriculture we can create a flourishing food system that will be able to withstand the inevitable “surprises” posed by climate change.

Now, this change won’t happen overnight, but you can take real steps to see this happen right now. First and foremost, of course, cutting meat out of your diet is a powerful way to remove your personal burden on animals and the environment. Second, take yourself out of the industrial food complex, try more raw foods, don’t buy produce that has been shipped across the world, and as a rule: don’t eat it if it didn’t come out of the ground. Consumer power is more important than you may think, change your habits and change the world – simple as that!