What in the World is Happening to Orange-Bellied Parrots – and What You can Do to Help! 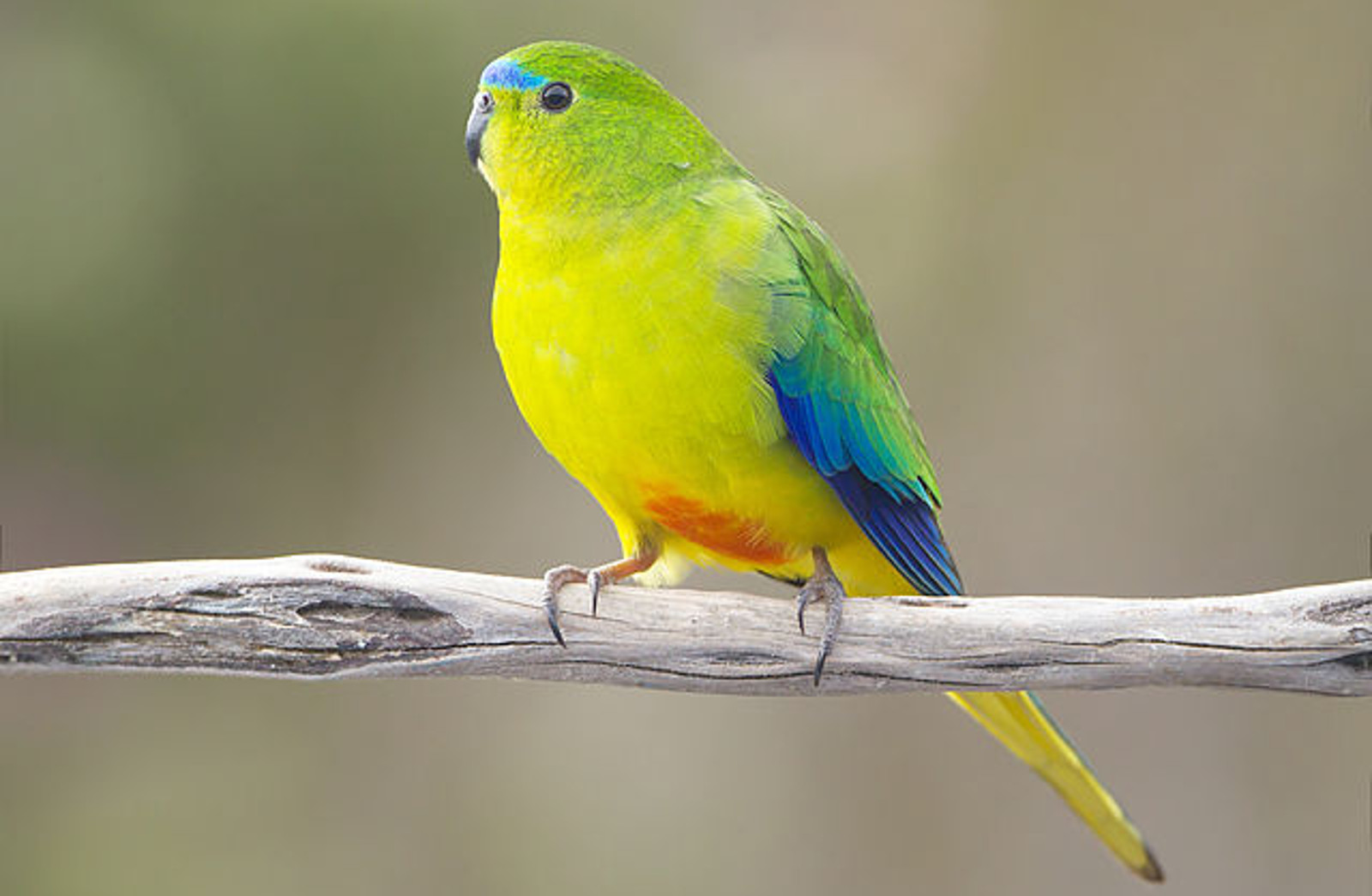 Due to this incredibly delicate population, the species is currently being recuperated in captive breeding programs in Healesville Sanctuary, Victoria, Taroona, and the Adelaide Zoo.

According to the IUCN, “the South Australian Orange-bellied Parrot Habitat Protection and Restoration Project, funded by the Natural Heritage Trust, has been underway since June 2008, focused on protecting and enhancing foraging and roosting habitat through a range of on-ground management activities.” In 2012, Moonlit Sanctuary in Pearcedale, Victoria, received seven individuals and Halls Gap Zoo in western Victoria received five breeding pairs.

The current story of this critically endangered species is given below.

What is Happening to This Species?

Fragmentation and degradation of the Orange-bellied parrot’s habitat due to grazing, agriculture, and urban and industrial development are said to be the main threats responsible for this species’ decline. At current reproduction rates, the species is estimated to become extinct within the next three to five years. The IUCN also says that competition with seed-eating finches may have effected the availability of food during the winter, and their original breeding areas may have been abandoned due to competition with the human-introduced Common Starling.

A recovery team was established in 1983 to conduct research activities and organize educational programs to highlight the plight of the parrot.

The IUCN says that 60 percent of the birds in the wild have been color banded and habitats in Tasmania, Victoria, and King Island have been designated reserved or managed as feeding areas. According to RelivEarth, “Between 1994 and 2009, around 365 captive birds are released into the wild, unfortunately that couldn’t bring the wild population up.”

In 2011, 21 young birds were taken from the wild and put in captive breeding, according to The Conservation. In the spring 2012, 20 adults migrated back and gave birth to 22 chicks with all females attempting to breed. In 2013, 19 birds returned from migration.

What is the Current Status of the Species?

The current captive population is estimated to be at 300 birds. Plans are underway to capture more wild parrots to improve the genetic diversity of the species. The recovery program is aiming to increase captive populations to 400 this year.

Current programs include monitoring predators, monitoring genetic diversity, re-establish salt marshes which were originally home to the species, control weeds and rabbits, monitor disease in the wild populations, and “continue to manage wild breeding population including supplementary feeding, an active fire management program and protection of nests from competitors and predators,” according to Bird Life International.

Due to the small size of the wild population, the Orange-bellied parrot can be wiped out by one single event – that is by an environmental effect such as a storm or extreme temperatures during winter or due to disease.

Read up on and share this brochure from the Government of Australia’s Department of the Environment. It specifies what the government is doing to protect the species as well as what locals can do to help.

You can also donate to the organization Birdlife, that has been working with the Australian government as well as the zoos mentioned above with their captive breeding programs. To know more about the work they are doing for the Orange-bellied parrot, click here and then donate!