What Does Your Meat Eat? 5 Scary Things Farm Animals Are Fed 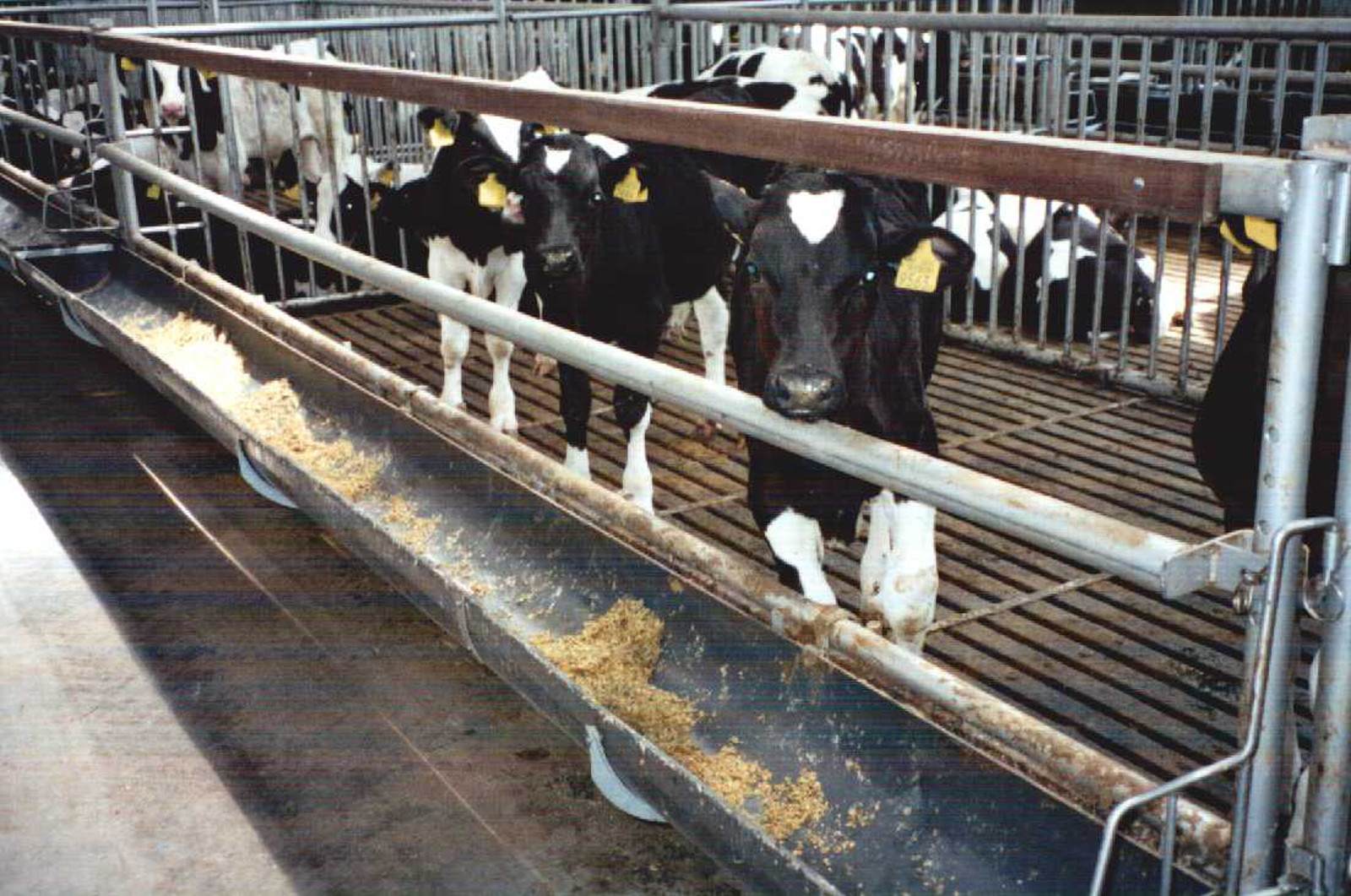 The health benefits of a plant-based diet are well established among medical and nutritional experts, with large scale investigations such as ‘The China Study” highlighting the negative impact animal consumption has on population health. The saying goes that “you are what you eat” and this is cause for concern for anyone consuming animal products in today’s world.

Toxins, medicines, chemicals, and other items deemed unfit for human consumption are routinely fed to animals in the agriculture industry, and this means they’re ending up in your belly if you’re still consuming meat and dairy. It’s no wonder that there are increasing cases of allergies, illnesses, and diseases being traced back to food consumption when you see what is being administered to farmed animals. Here are just five of the scary things your meat is eating:

Antibiotics Fed to All Everyday

In order to combat the cramped, dirty, and stressful conditions which the vast majority of farm animals are forced to live in, they are routinely fed antibiotics. More than 80 percent of the total amount of antibiotics consumed in the U.S., are consumed by farm animals, and this is leading to a huge increase in the amount of antibiotic resistant pathogens in animals and humans alike. In chickens, only 20 percent of the antibiotics consumed is taken in by the body and the remaining 80 percent is passed into the feces and eventually makes its way into the waterways.

Ractopamine, Banned in 160 Other Countries

Despite the fact that its use is illegal in Europe, Russia, China, and many other countries around the world, it’s fed to 80 percent of U.S. cattle and pigs, even though the FDA themselves have warned “Not for use in humans. Individuals with cardiovascular disease should exercise special caution to avoid exposure. Use protective clothing, impervious gloves, protective eye wear, and a NIOSH-approved dust mask.” The most worrying statistic for meat consumers is that up to 20 percent of the administered drug remains in the meat after slaughter as it is used to increase weight in the final weeks of production.

Zilmax Added for a Few Extra Pounds of Beef

Zilmax is another muscle building drug used for gaining additional weight on cattle to increase profitability, and it is FDA approved despite being known to cause illness, injury, and death to cattle. Recent reports have shown that although it dramatically increases the mortality rate of the cows it is fed to, it still works out more cost effective for the producers as the overall herd weight increases by enough to compensate for lost cows. The FDA claims the meat is perfectly safe for human consumption, but looking at the damage and death it is causing to the cows who are fed Zilmax, you can make your own mind up on this one.

It is common for pigs to be fed processed food waste from industrial and commercial practices. In principle, it’s a good idea to recycle food waste and use it to feed animals. However, the nutritional makeup of this re-processed food is less than ideal and there are numerous health concerns connected to the waste. Foot and mouth disease has been closely linked with food waste feeding, and this has led to many regions banning the practice. In 2001, the U.K. outbreak of FMD was traced back to contraband meat fed to pigs at a food-waste-feeding pig farm.

On many levels, one of the most disturbing feeding practices is the process of feeding rendered animal meat back to the same species of animal. Cattle are fed rendered cattle, pigs are fed rendered pig remains, and the same with chickens, and turkeys, and so on. We have effectively forced our farmed animals to become cannibals, and aside from any moral issues that come with this (especially given that many of these animals are actually herbivores), there can be extreme health risks, as highlighted by BSE (mad cow disease). Laws have been tightened on cattle feed requirements due to the BSE issue, but still exclude cow blood and other body parts being fed back to cows and other species.