Want to Heal the Planet? Look at What’s On Your Plate 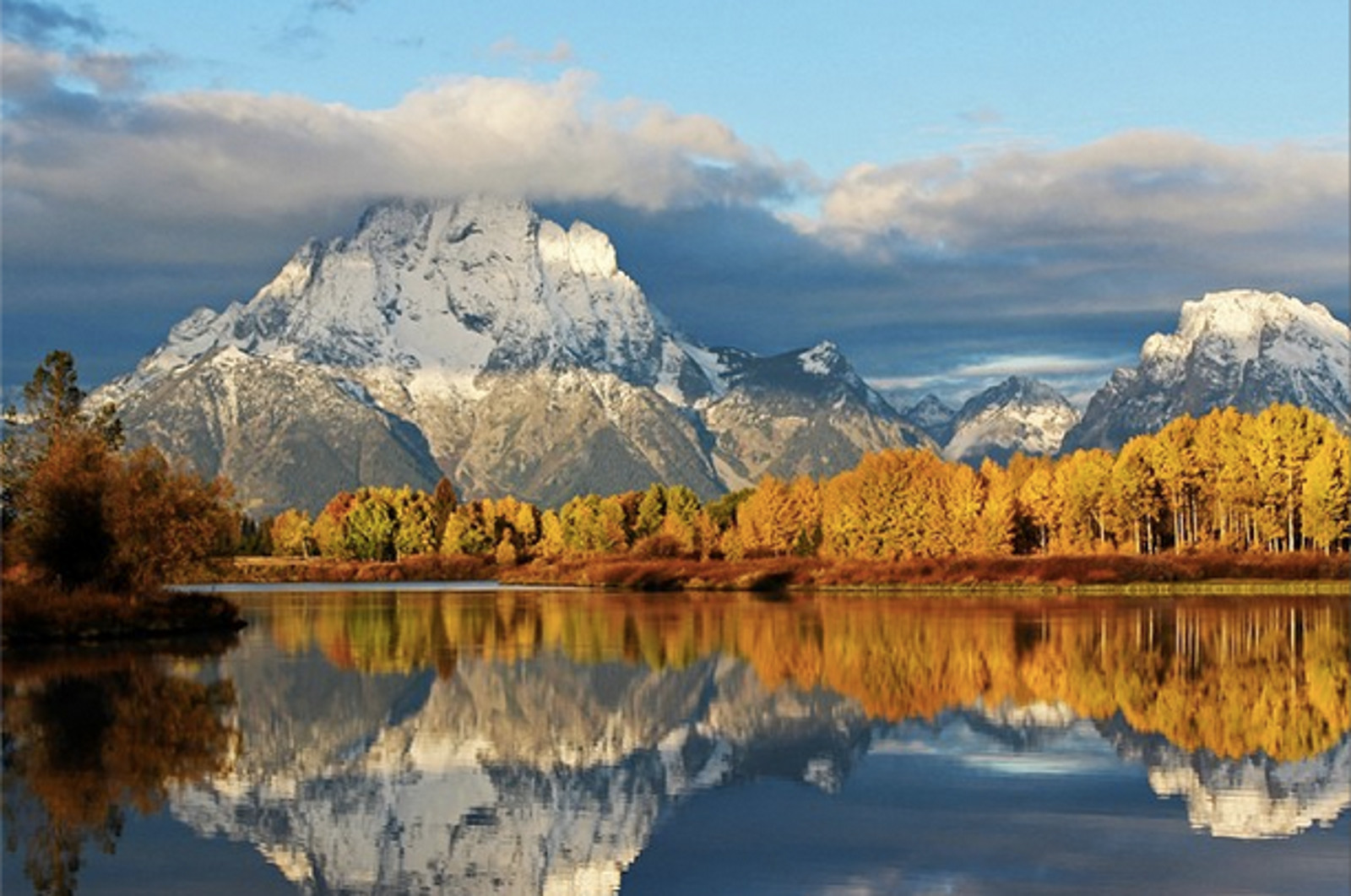 If you’re looking for another reason to reduce or eliminate animal products from your diet – as if health and animal welfare concerns weren’t enough – think of the planet. The livestock sector is a major contributor of greenhouse gases, and it also impacts the environment in other ways.

How Does Livestock Production Contribute to Climate Change?

One of the prevalent greenhouse gases associated with the livestock sector is methane, a product of ruminant digestion and manure storage methods. Another is carbon dioxide, which can be largely blamed on deforestation. The billions of animals used each year have to be housed somewhere – and this means land needs to get cleared. The fewer trees available to absorb carbon dioxide, the more of it that ends up in the atmosphere. Not to mention the amount of carbon that is released into the atmosphere as the result of this land clearing.

Other Causes for Concern

Deforestation is also culpable in the loss of biological diversity. Unable to adapt to a new environment – land abruptly cultivated specifically for livestock production – species either adapt or perish. In essence, our demand for meat is helping to fuel the sixth extinction, a human-caused phenomena which Center for Biological Diversity says is marked by the loss of species 1,000 to 10,000 times the normal rate.

The Future Will Come Fast. Are We Prepared?

If the planet is being pushed to the limit now, what can we expect when the human population increases? And as economies grow and societies become more westernized, more people will demand meat, which will put an even larger burden on the environment.

It’s not just the environment and wildlife that will suffer. Authors of a recent study published in Nature Climate Change say that unless we reduce our meat intake, our current system will not be sufficient to yield enough food in the future.

How to Create Change

Our current path is not sustainable. But we have the power to create change.

If you’ve been considering a plant-based diet, or want to reduce your animal product intake, why not start now? You can search for hundreds of meat-free and dairy-free recipes right here on One Green Planet’s Recipe Monster section.

If you’re not ready to take the full plunge into a plant-based diet, why not start small, and experiment with alternatives? For instance, try using almond milk or one of the other non-dairy alternatives in your morning cereal. Or dip a cucumber in some hummus instead of opting for a standard spread. You’d be surprised at how amazingly delicious plant-based options can be.

The study also points to food waste – which occurs at every stage of the chain – as part of the problem. For our part, this means not only reducing meat and dairy intake, but being mindful of the food we waste. Buying more food than we need – even if it’s on sale – isn’t helpful if it expires or rots at the back of the refrigerator.

What Can We Take Away From This?

By all means, continue to do your part for the planet, whether it’s by consuming less, walking instead of driving, and purchasing products from eco-friendly companies. These steps are important. But equally critical – and perhaps even more so –  is our collective eating habits. What we eat and how much of it we waste are tied to the health of the environment. Healing the environment may be as simple as being mindful of what we put on our plates.