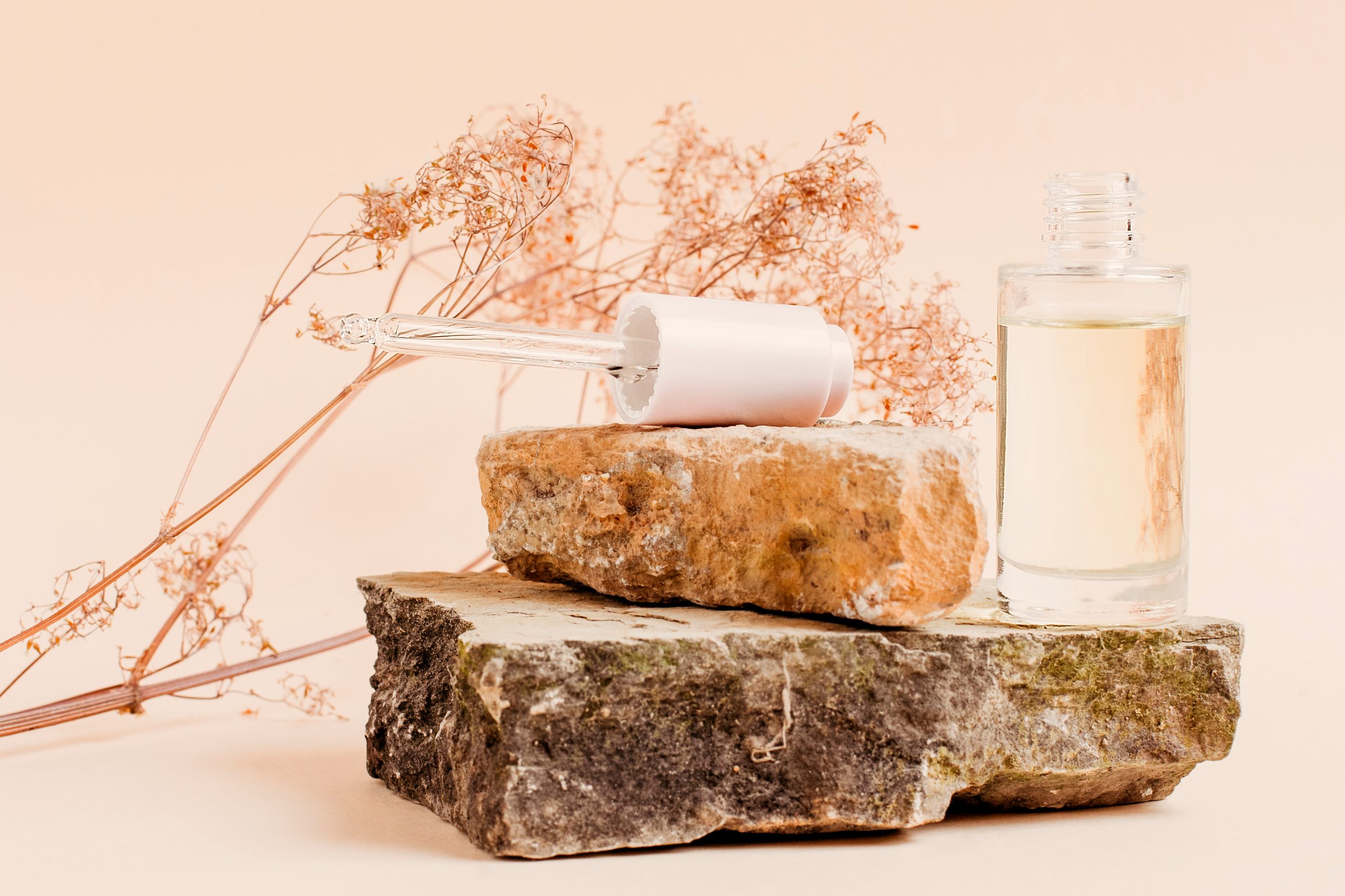 More great news in the fight against animal testing! Virginia Governor Ralph Northam signed into law bills that would ban animal testing on new cosmetics and ban the sales of animal-tested cosmetics.

The law will prohibit the sales of animal-tested products after January 1, 2022. The news is a boon to a number of companies, including Estée Lauder, Procter & Gamble, and Unilever, who support animal testing bans.

“Today, Virginia became the fourth state in the country to ban the sale of animal-tested cosmetics. The overwhelming consensus from hundreds of cosmetics companies, 40 countries, and a growing list of states is that there is no reason to support the cruel and unnecessary use of animals in cosmetics testing,” said Molly Armus Virginia State Director for the Humane Society of the United States in an emailed statement. “We thank the bills’ patrons Senator Jennifer Boysko and Delegate Kaye Kory for their leadership and Governor Northam for signing this important legislation.”