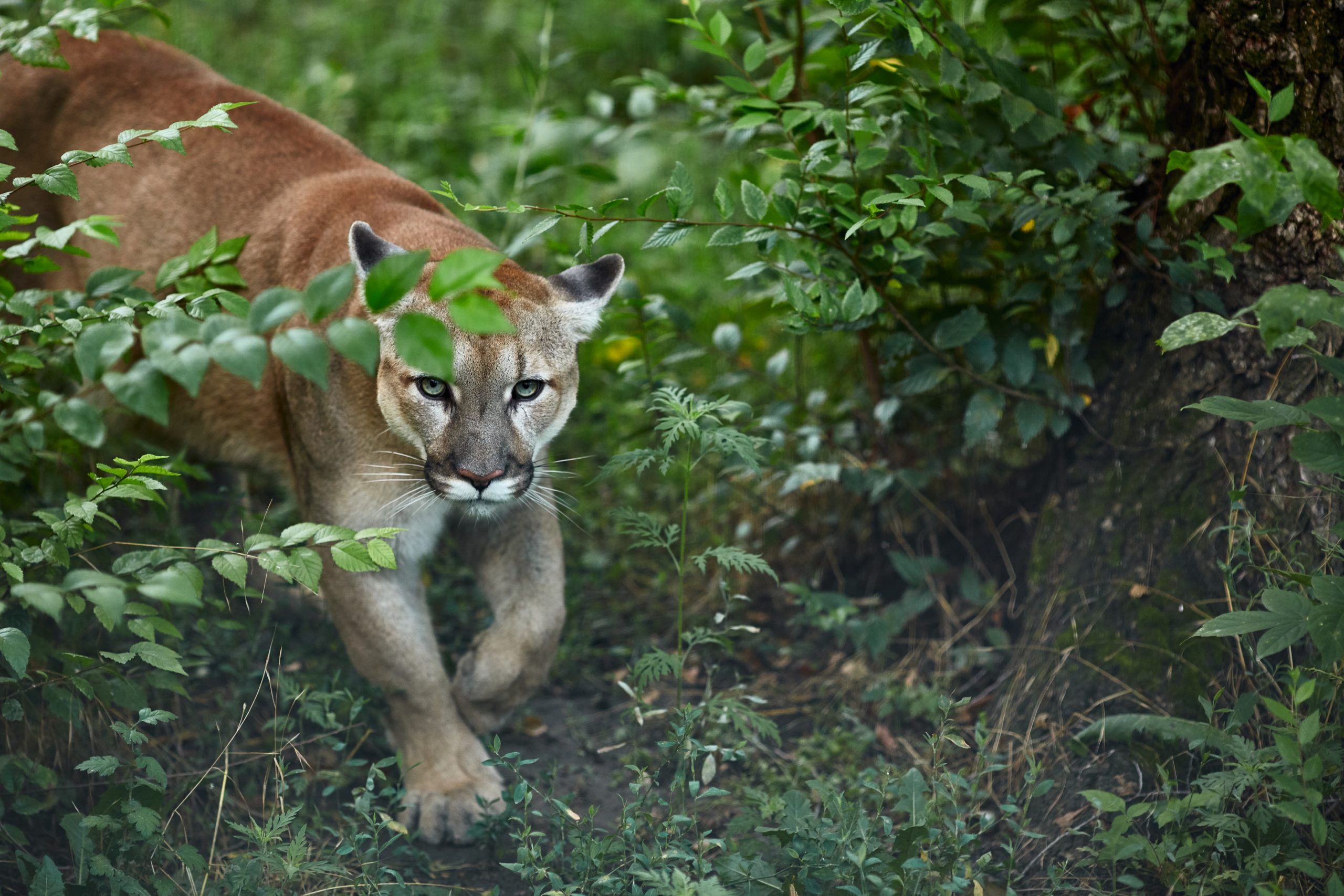 A viral video of a runner and a mother cougar went viral this week. A runner in Utah encountered a mother cougar that was defending her kittens. In the video, the hiker backs away as the cougar follows him, sometimes lunging or starting to run. He talks in a loud voice, telling her “No” and “Go get your babies. Go away” multiple times before she finally turns back and runs to her babies.

"My heart is racing."

Utah hiker's video shows cougar following him down the trail, lunging at him several times, before finally running away. https://t.co/wYlOWf8PW3 pic.twitter.com/i1tJKJ2gpy

Humane Society of the United States (HSUS) has sent out some important reminders about what to do if you encounter a cougar while on a run. Read on for their recommendations, per an email from the group,

“What to do if you encounter a cougar:

It is very rare that a cougar will attack! If a cougar attacks, according to the HSUS,

Kitty Block, president and CEO of the Humane Society of the United States tweeted about this video and shared “The viral video of a runner & a mother cougar defending her kittens shows how critical it is to stay calm in these rare incidents. He did the right thing slowly backing away & yelling. It’s crucial to exit the conflict ASAP.”

Stay safe and be careful of animals you encounter while on a run or hike!