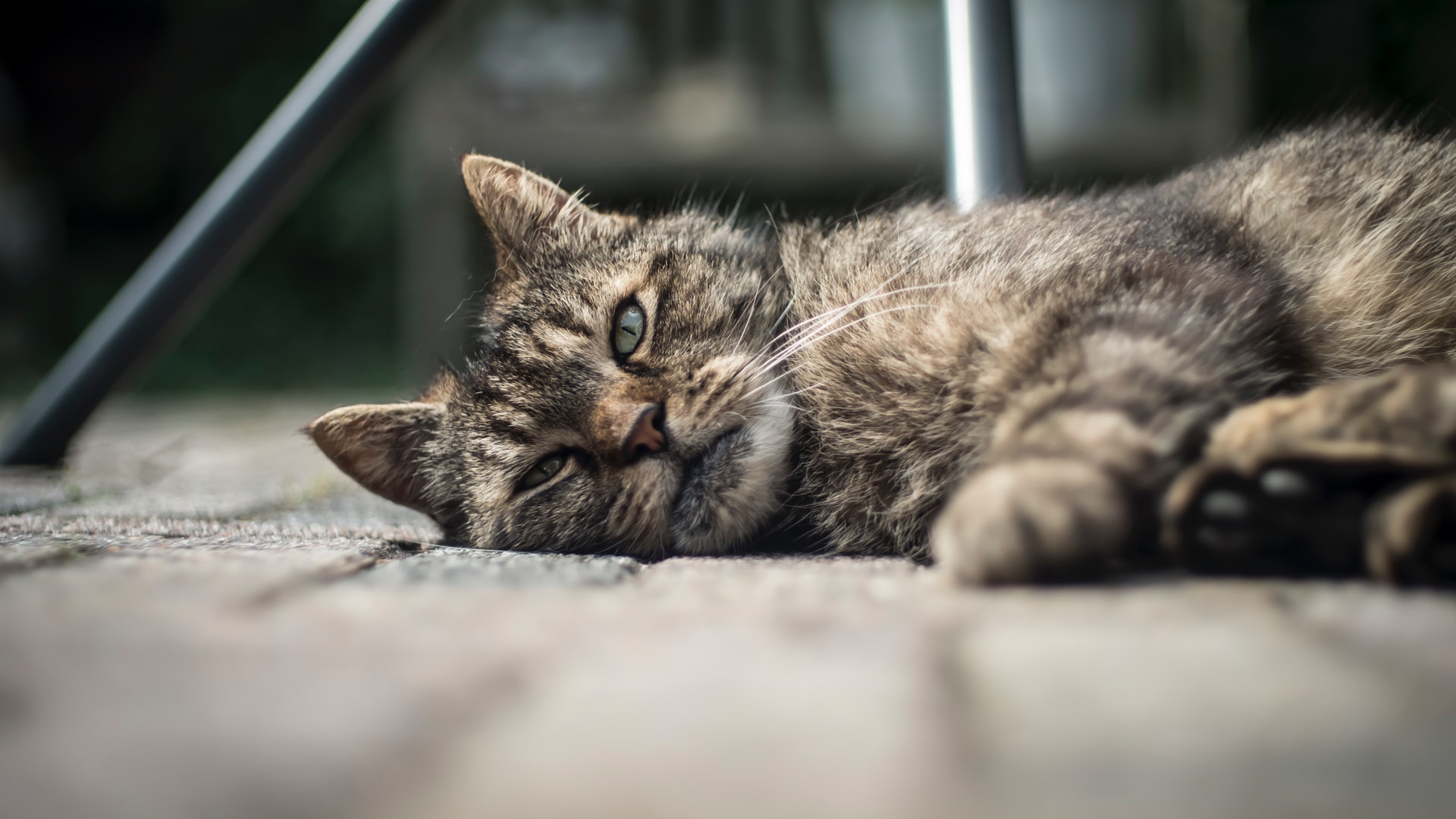 A White Coat Waste campaign has succeeded in getting the VA to end its cruel and useless experiments on primates and cats that were funded by taxpayers’ dollars.

More than $11 million in taxpayers’ money was dedicated to crippling and killing 6-month-old kittens, all under the guise of secretive constipation experiments.

Other VA experiments that White Coat Waste exposed and shut down are their cruel experiments on vervet monkeys. During these experiments, scientists severed the monkeys’ spines and forced them to perform dexterity tests in exchange for food. These tests also included injecting chemicals into their brains and cutting their skulls open to examine the effects. These horrific experiments were funded by 9 million taxpayer dollars.

In both experiments, many animals were killed prematurely, either to be further examined or because of complications with the experiment. All of these animals suffered tremendously, and those who survived will never be the same.

WCW was able to put a stop to these experiments through highly detailed investigating and collecting incriminating evidence. They brought these horrific experiments to light so that taxpayers could see what the government was doing with their money.

This is a big victory for the WCW, and they hope to have even more victories in the coming new year.