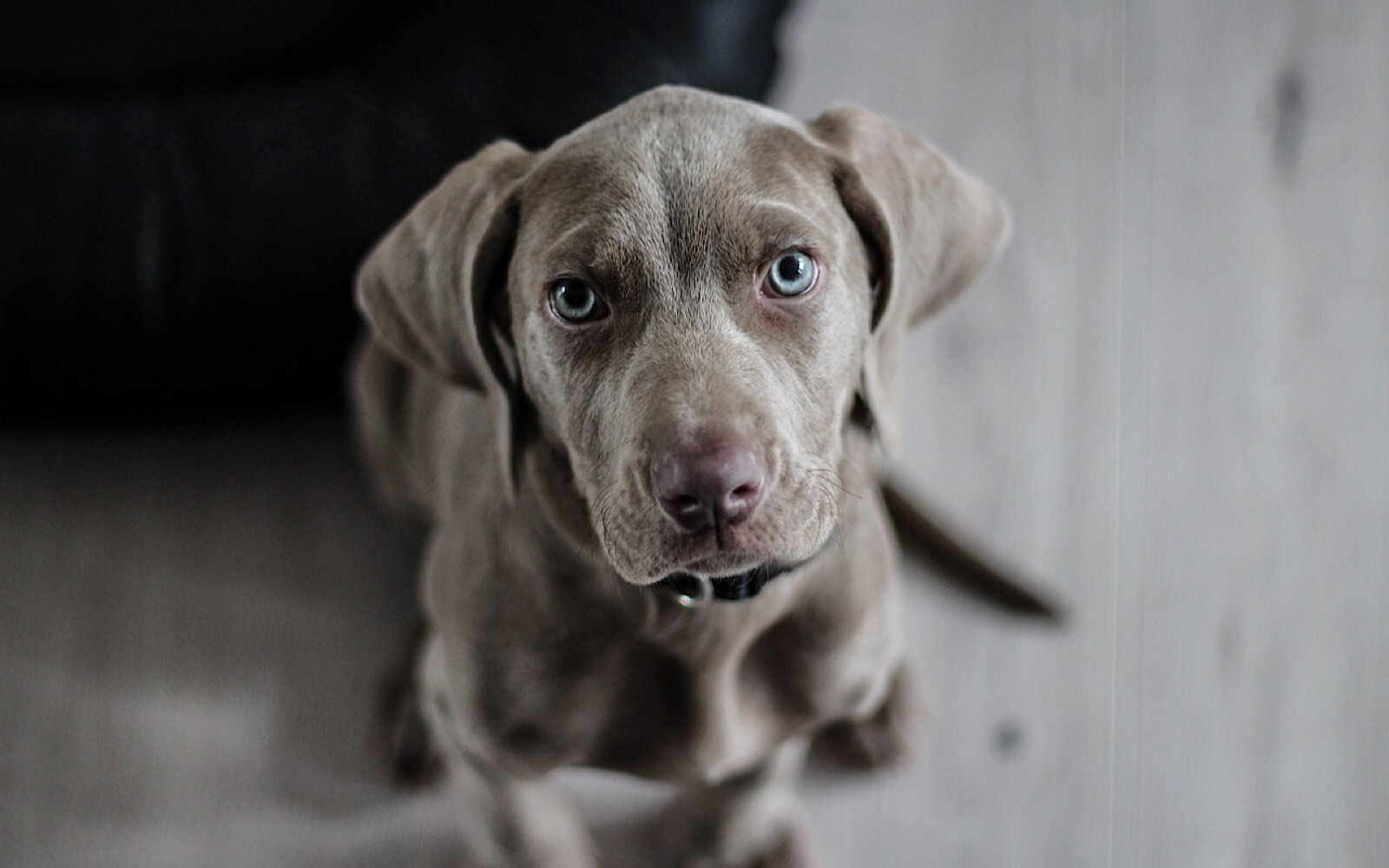 For nearly a decade, the United States Department of Agriculture’s (USDA) Animal and Plant Health Inspection Service (APHIS) housed an online search tool where the public could access inspection reports and legal documentation concerning entities licensed under the Animal Welfare Act. Then, suddenly, in February 2017, the search tool was disabled and the records were no longer accessible to the public, with the USDA claiming privacy concerns as the reason for the documents being removed.

It was a shock to organizations and advocates, who relied on the reports to show people the horrors of puppy mills and expose the mistreatment of animals in roadside zoos and other attractions. They also brought to light the number of animals used in research facilities and the conditions in which many were forced to live. The reports showed facility names and locations, the type(s) of animals kept and how many, and recorded any violations of federal law including failure to provide adequate veterinary care and proper food and shelter. They were not only an educational tool, but they also served as evidence in lawsuits and legislative efforts aimed at helping and protecting animals.

The USDA has reinstated some of the documentation since the “blackout” that took place just over a year ago, but much of the information organizations rely on has been removed, making the reports virtually useless in their animal protection efforts.

A Continued Lack Of Transparency Is Harming Animals 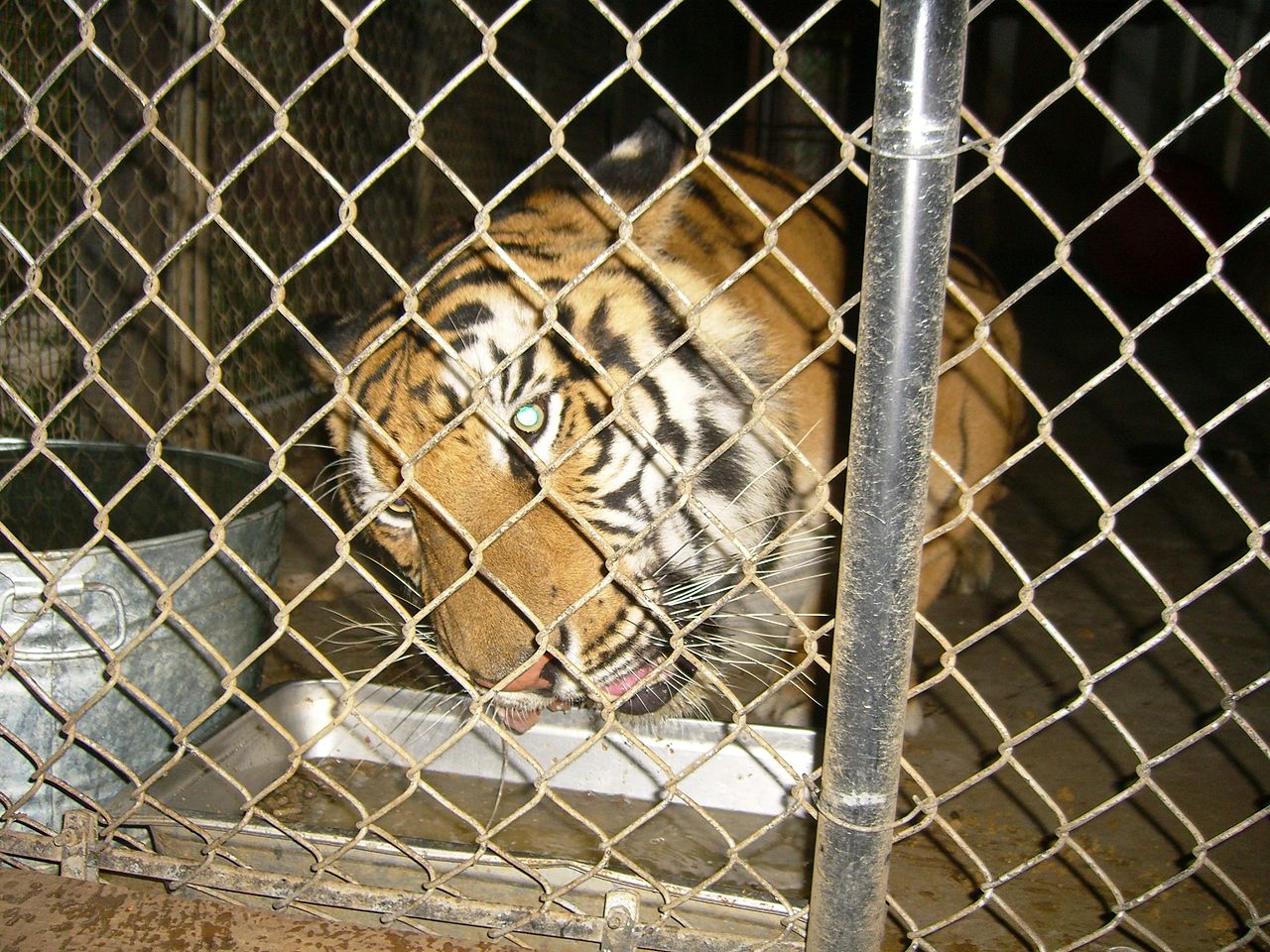 In August 2017 a new public search tool was launched and many of the inspection reports were reinstated, but with one major change – the vast majority of information was redacted, meaning you could no longer see animal counts, facility names and locations, and in some cases, the details of what violations were found during an inspection. Many of the search and reporting features have also been disabled in the new search tool, making it more difficult to find information on specific breeders and zoos.

Documents can be requested from the agency through the Freedom of Information Act (FOIA), but organizations have reported that those documents were redacted as well, as were any photographs depicting animal welfare violations. Not only that, but long waiting periods to receive the documents can hinder an organization’s ability to protect animals covered under the Animal Welfare Act.

Animal Legal Defense Fund (ALDF) stated that “obtaining animal welfare records through traditional FOIA requests significantly burdens countless animal protection organizations and other agencies. Records which were previously immediately accessible at no cost now require each individual organization to manage voluminous FOIA requests that take several months or even years to process, not to mention the possibility of large fees.”

For people and organizations working to protect animals by tracking problematic facilities and holding them accountable under the law, this can have a direct impact on their life-saving work and advocacy. The USDA said they plan to make animal inventories and other information available again in the future, but in the meantime, advocates continue to wait, forced to work with the little information that is available to help protect animals from harm.

Why the Records Are Important 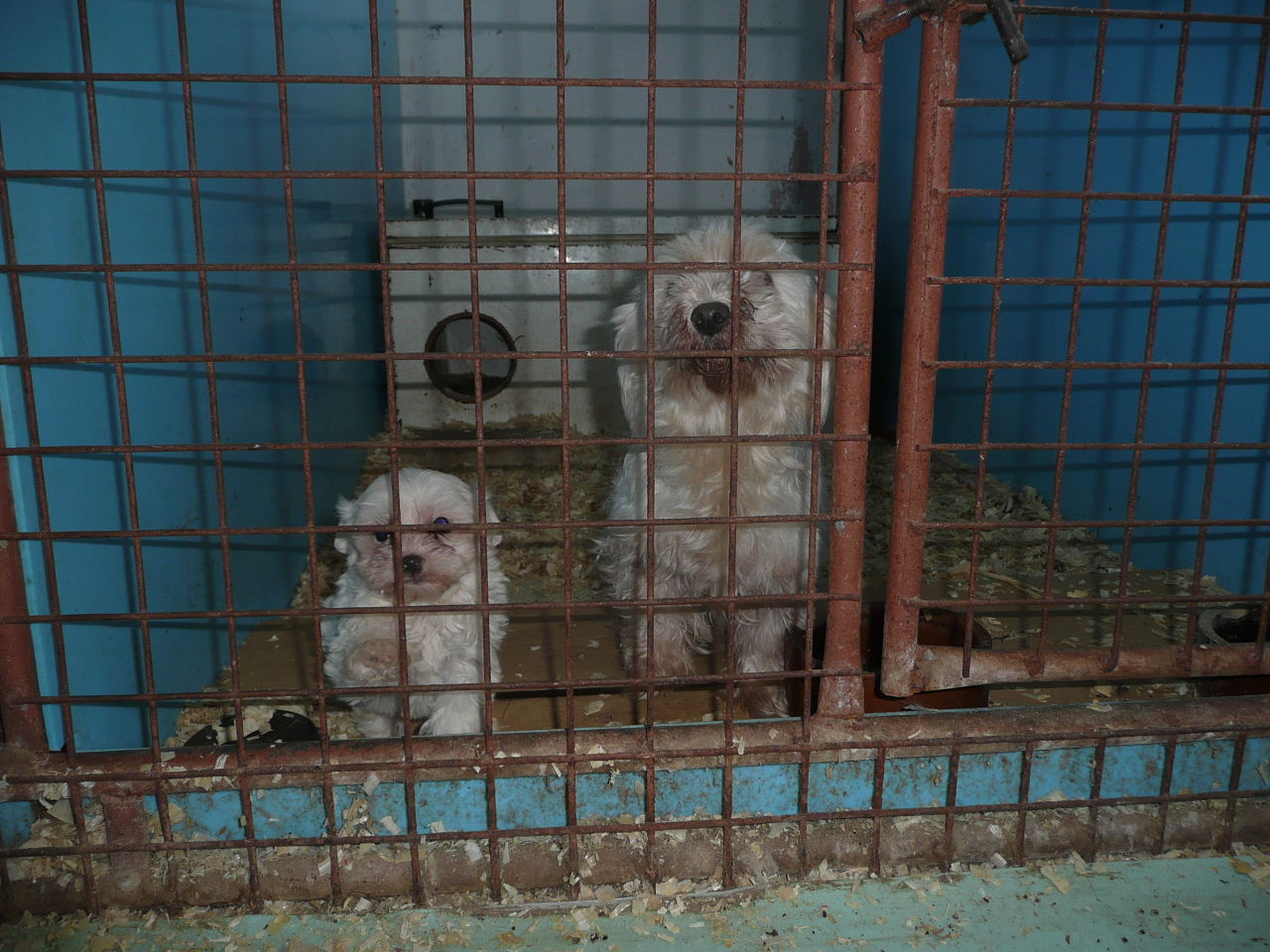 Countless animal welfare organizations used the inspection reports and other records posted by the USDA to monitor animal welfare violations and track the sizes and conditions of puppy mills, zoos, roadside attractions, aquariums, and research labs.

The ASPCA used information from the reports, as well as photographs acquired through the FOIA, to create an online database of problematic breeders and their connections to various pet stores. The Humane Society of the United States (HSUS) used inspection report data to publish their annual “Horrible Hundred” list, which calls out puppy mills who have repeatedly violated the Animal Welfare Act, yet are allowed to remain licensed by the USDA.

The USDA reports helped advocates expose the Ringling Brothers and Barnum and Bailey Circus’ multiple violations of the Animal Welfare Act throughout its history, revealing the sad truth behind circuses and animals being used for entertainment. An abusive animal handler who rented animals out for film and television was also exposed because of information made available through USDA inspection reports.

Companion Animal Protection Society (CAPS) conducts undercover investigations that have exposed the cruel practices of puppy mills and how pet stores often deceive customers by hiding the truth about where the puppies really come from.

Organizations focused on animal law used the reports to fight for legislative change to better protect animals and file cruelty complaints with both state and local agencies when laws had been violated. Without the vital information contained in these reports, each organization’s work to protect animals becomes even harder than it was before.

In addition to public outcry over the USDA’s sudden loss of transparency, several organizations decided to take action by filing lawsuits and demanding that the database be brought back online and all of the animal welfare documents restored.

ALDF, an organization focused on using the law to protect animals, understands the importance of these records and how their removal impacts animal welfare organizations throughout the U.S. In 2017, they filed a lawsuit against the USDA along with Stop Animal Exploitation NOW!, Companion Animal Protection Society and Animal Folks, claiming that removal of the documents “violates both the Freedom of Information Act (FOIA) and the Administrative Procedure Act (APA).” The lawsuit was eventually dismissed by a district judge, but ALDF is now appealing that dismissal, according to a press release recently posted on the organization’s website.

That same year, PETA, Beagle Freedom Project, Born Free USA and Massachusetts Society for the Prevention of Cruelty to Animals were also part of a lawsuit requesting that animal welfare documents be reinstated and made available to the public. To date, the lawsuit is still pending.

These lawsuits will likely continue for some time, so it’s important for advocates to continue demanding that these records be fully reinstated, without redaction, so they can continue their work to protect those who have no voice.