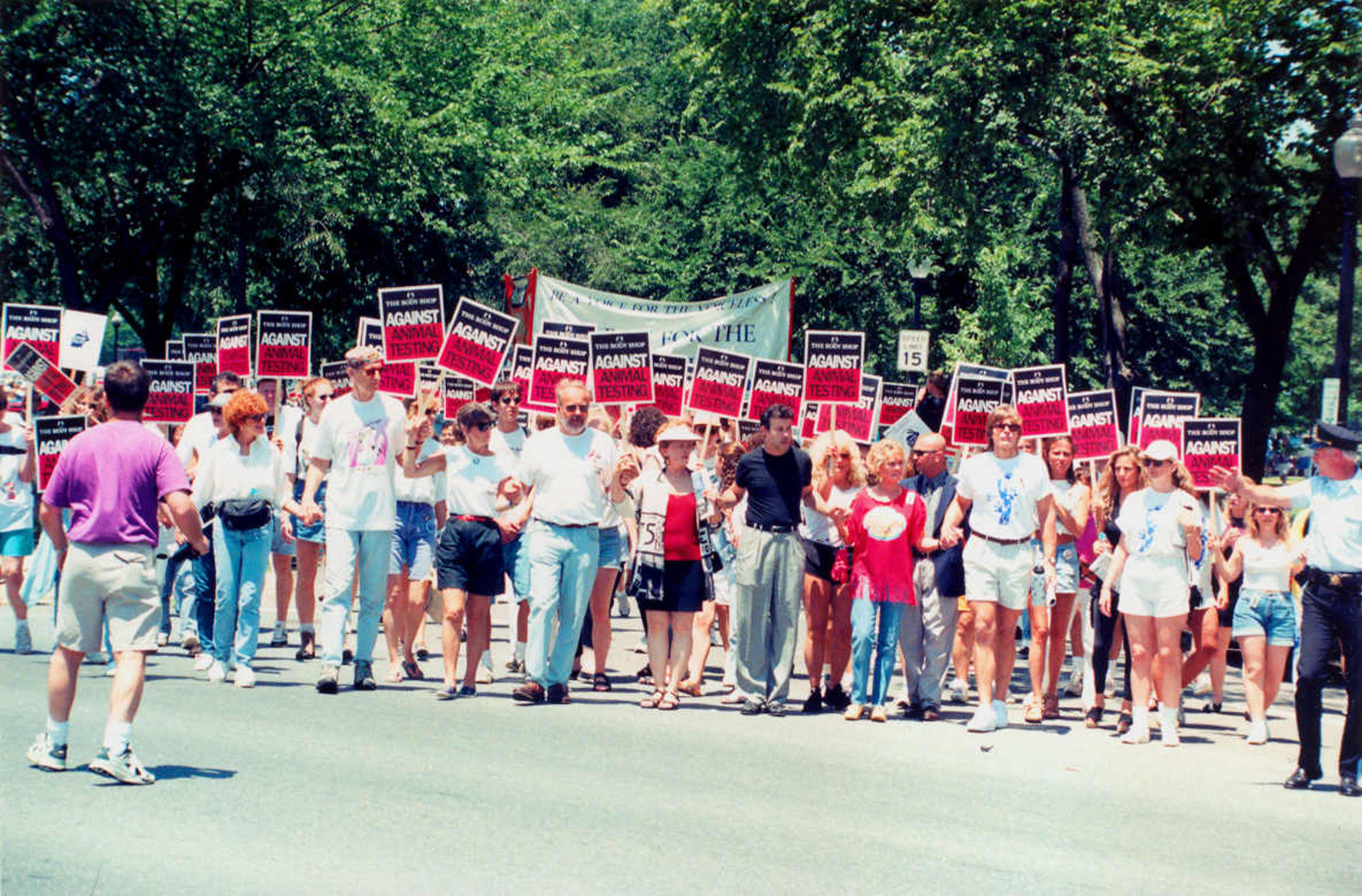 It seems that ever since “Blackfish” came out, more people have become a part of the animal protection movement and want to participate in protests, rallies, marches, or boycotts. For those of you who are searching for platforms where you can help out, here is a list of eight upcoming events where you can lend animals your voice.

Defenders of Wildlife started a “Campaign to Save America’s Wolves” and by taking action on their page, you can help “save wolves in the Northern Rockies and areas near Yellowstone National Park, Alaska, the American Southwest and elsewhere.” Multiple states are allowing the shooting and eradication of wolves. To prevent the loss of these iconic animals, please support the various wolf campaigns available through this organization.

There is also an Idaho rally called “Keep Wilderness Wild” that will be held in Boise, Idaho, on Wednesday, March 19, 2014. Starting at 6:40 p.m., the rally will protest the $2.2 million HB 470 legislation aimed at exterminating wolves in the state. Check the rally’s Facebook event page for more details.

Unfortunately, several states across the U.S. already have these types of laws in place that prevent whistle-blowing on unethical factory farm practices. There have been numerous landmark investigations which show that such abuses are widespread and not isolated incidents. Last Chance for Animals has a list of states with ag gag–type laws, and they are asking for the public to stand up to pending laws and fight against Big Ag. Find out how you can get involved here.

Israel already has a ban on animal testing, and India soon followed suit. Here comes a world-wide petition to end animal testing for cosmetics in the United States. According to Global Animal, “The two companies received over one million signatures from over 65 different countries, and they are hoping the U.S. will follow the European Union’s lead and ban animal testing for good.” Cruelty Free International is the first global organization, solely working towards ending animal testing for cosmetics products around the world, becoming the largest campaign ever to address the issue, according to the Global Animal article. Go to the Cruelty-Free International page and take a pledge to stop using animal – tested products. Some celebrities endorsing this campaign are Lori Singer, Sir Paul McCartney, Ricky Gervais, Peter Dinklage, Norman Reedus, and Joss Stone.

This rally is being held on Saturday, April 26 in Nottingham, U.K., to protest against vivisection and animal testing. The Facebook event page already has 527 confirmed attendees. The campaigning groups “Save the Harlan Beagles” and “Unite to Care” have also confirmed that they will join the rally which will commence at noon.

5. Exeter March Against the Badger Cull

The badger cull in the U.K. has been subjected to much criticism over the past few years, and “more than one in 20 culled badgers took more than five minutes to die after being shot by government contracted marksmen,” according to an independent study, reported by The Eco Audit.

An event protesting this will take place in Exeter in Devon, England. Dominic Dyer from Care for the Wild will be speaking along with other guest speakers on March 29. They will meet in Belmont Park at noon. Check their Facebook event page for updates on the march.

“The WA Government has started deploying baited drumline hooks off WA’s popular beaches, and is hunting and killing skarks off WA’s coast,” according to the petition website No Shark Cull. Individuals can sign up to volunteer or donate to the campaign. The Sea Shepherds and Dr. Sharon Burden were recently denied preliminary injunction for the sharks on March 5, but the conservation group says they will still try to do anything within their power to prevent further killings. They are supported by the No Shark Cull Alliance as well as many scientists.

This campaign will be held in Oakbank, South Australia, at the Oakbank Carnival to protest the only areas in Australia where horse jumps racing still occurs – South Australia and Victoria. The Facebook page Ban Jumps Racing is organizing the events to be held on Saturday, April 19 and Monday, April 21. The event pages on Facebook are Oakbank Easter Carnival Day 1 and Oakbank Easter Carnival Day 2 respectively. According to the event pages, “since CPR first started demonstrating at Oakbank five years ago, we have seen attendance figures drop, sponsors withdraw their sponsorship and support for CPR growing. Last year, the Oakbank Racing club announced it actually lost money and finally admitted its attendance figures were down.” RSVP at The Coalition for the Protection of Racehorses.

8. WildEndurance 2014: Walking to Save the Wilderness

This team challenge by the Wilderness Society will be held in the Blue Mountains of New South Wales. The event will be held on May 3 and 4 of 2014 and registrations are now open for the same. Participants can experience Australia’s natural areas as they run – either 100km or 50km, and help raise funds to protect the country’s wildlife. Last year $425,000 was raised and according to the event website, “With the support of people like you, the Wilderness Society has protected millions of hectares of native bush, millions of square kilometres of ocean, and countless native species.”

This march is being held at multiple locations around the world on Saturday, March 15, in which 44 international cities are participating. The march aims to spread awareness about canned lion hunting and hopefully have the practice banned. Check out the Campaign Against Canned Hunting (CACH) page for more information and to know which cities near you are taking part. Be sure to visit the campaign’s main Facebook page for updates. Thousands of people across the planet have already confirmed to take part in the march.

Besides these eight campaigns, there are other issues that can be addressed by you! There are five big causes that can be supported in 2014 such as GMO transparency, wild animals in captivity, and honest food labels. Look for these issues in your city and write to your government officials to be a voice for nature.