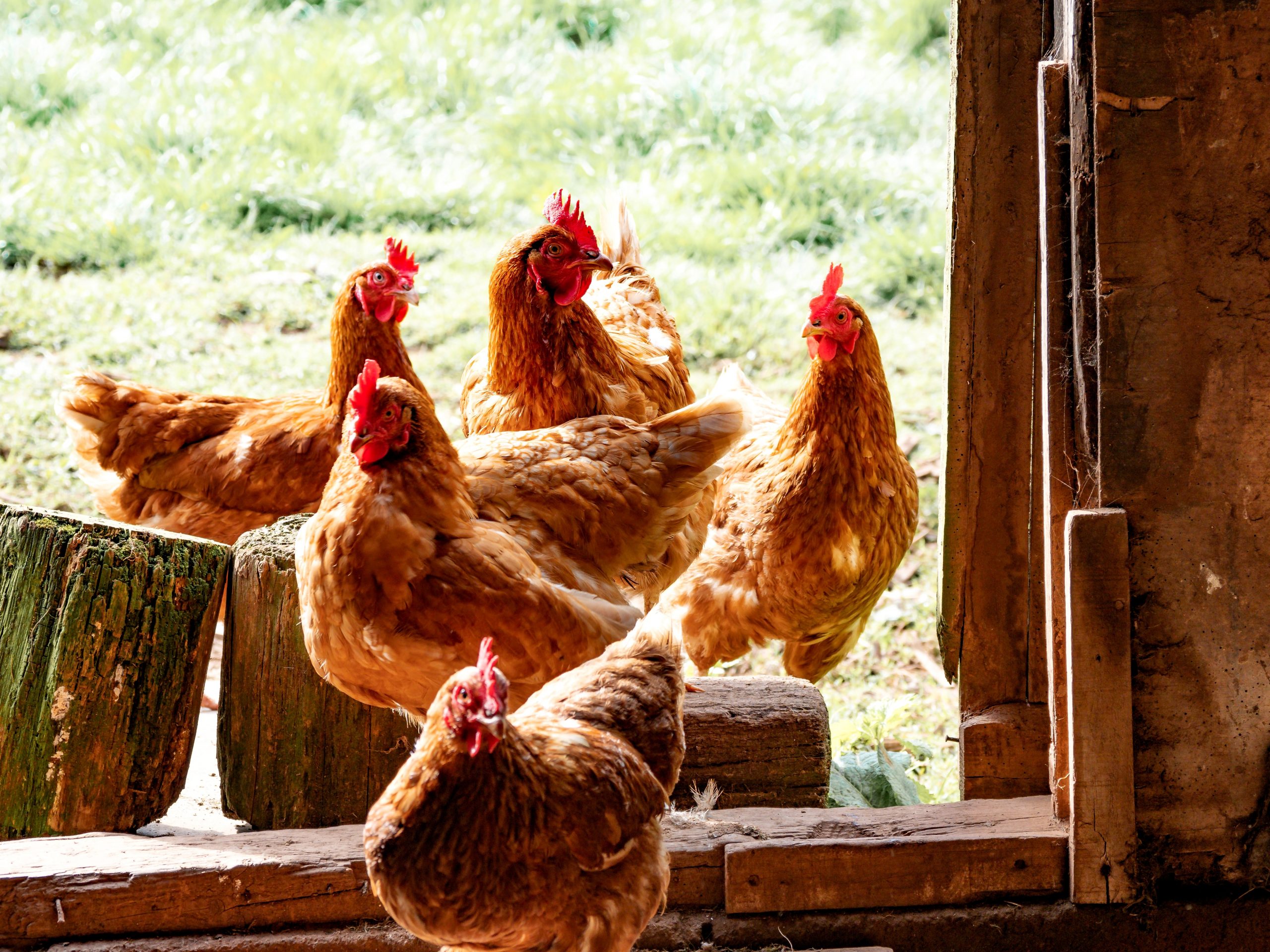 Animal welfare breaches are being investigated by the Ministry for Primary Industries in New Zealand after undercover video found dead chickens rotting inside a caged egg farm. According to Newshub, undercover footage shows blood close to where eggs are, dead and decaying chickens, and chickens without wing feathers.

The caged egg farm is located in Purua, close to Whangarei. The farm is called Northern Eggs and can hold up to 175,000 chickens. The farm is violating rules in place by the Code of Welfare for Layer Hens. The rule says that dead hens must be removed each day from the flock.

SAFE, a New Zealand Animal rights organization, is the group behind the footage. Marianne Macdonald, SAFE’s campaigns manager, told Newshub of the animal treatment, “These birds are supposed to be checked regularly, and that’s obviously not happening.”

Northern Eggs denied the claims, and would not allow Newshub inside the farm to film. The company said in a statement to Newshub, “We consistently meet and exceed the regulatory standards set out and this is reflected in our annual audit results. We prioritise maintaining good health and low mortality across the farm.”

The Ministry of Primary Industries will be investigating the company. Supermarkets in New Zealand have promised to stop selling caged eggs by 2025.

Learn more about factory farms in One Green Planet, including other violations at a farm in New Zealand. And Costco selling chickens from a massive slaughterhouse. You can avoid contributing to such cruelty by ditching dairy and meat and here are some resources to help you get started: