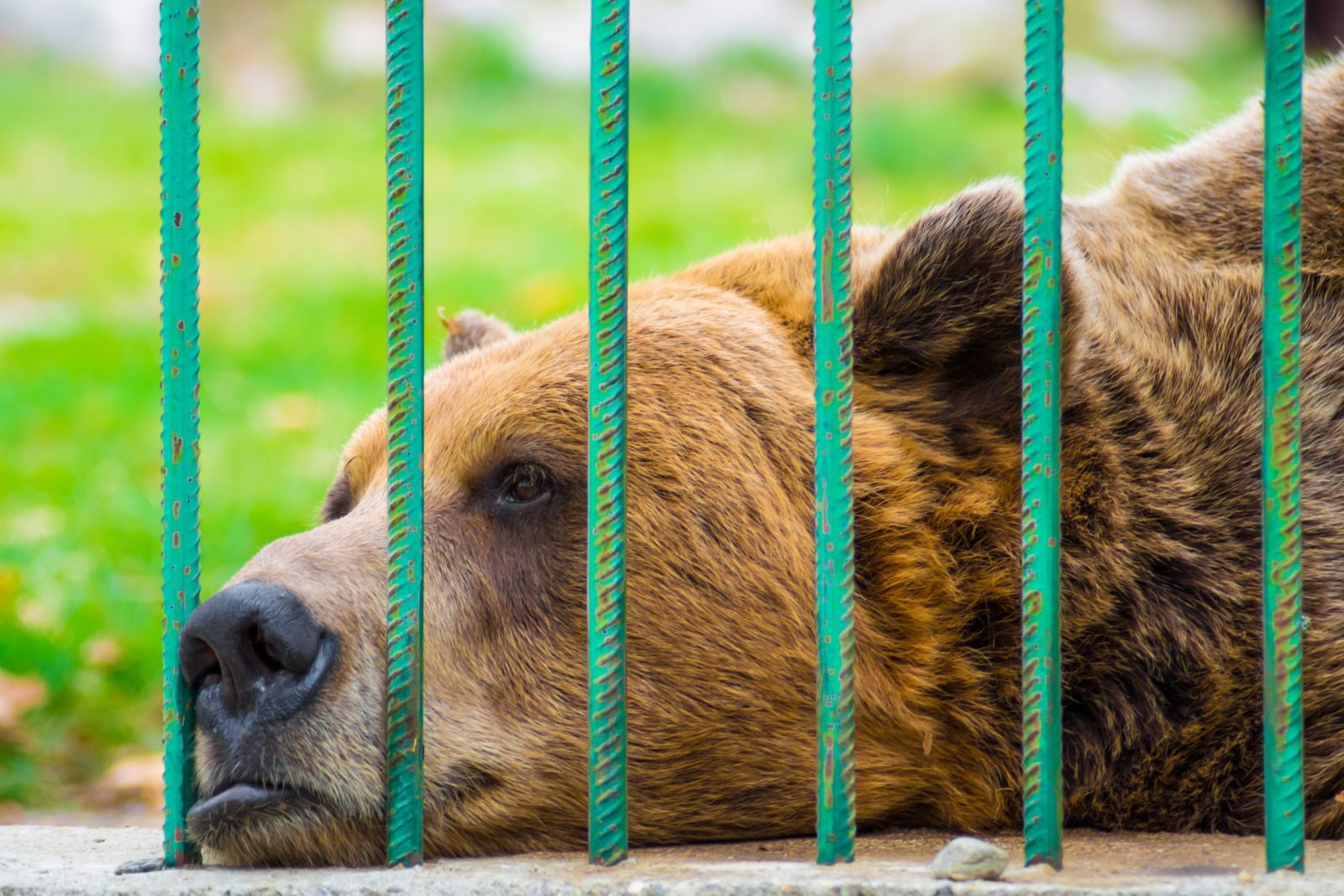 A Ukrainian zoo will be forced to put down thousands of its animals after volunteers had to flee from Russian shelling in the area.

The Feldman Ecopark zoo is located in Kharkiv, and it has announced that its largest animals will have to be put down because there is no way to get to them safely.

The zoo made news recently when a video went viral of a man saving kangaroos from the park and driving them out. The kangaroo’s enclosure had been damaged by Russian shelling, and the founder of the park says that the continued shelling may allow the animals to escape their enclosures.

“There is no more Ecopark,” the founder said.

“Their cages are still miraculously preserved, but another shelling – and lions, tigers, and bears mad with fear, could be released and go to Kharkiv or to nearby villages. We can’t allow this.”

“If that doesn’t work out, the only option is to put the predators down. It hurts to talk about it, but the main priority now is people’s lives,” he continued.

There are more than 6,000 animals at the park. Animals have been suffering horribly since the invasion and many parks like this have been abandoned and the animals have starved to death. Recently, when Russian troops left an area, the staff of a shelter was finally able to return, only to find over 300 of the dogs had died of starvation and thirst.

The animals that are still in Ukraine are suffering, but many organizations are working to help get these animals out. Brave people are entering the crossfires to bring these animals to safety, and many have succeeded, but some have lost their lives trying to help the animals.

There have been countless rescues from the park, and so many brave people are risking their lives to ensure these animals are saved. The Ecopark thanked their volunteers and employees, and everyone who has donated to their zoo.

“Your support truly saves lives!” they wrote. To donate to Ecopark and these incredible rescue missions, you can find the details on their website. Also, check out 10 ways you can help people and animals in Ukraine and sign this petition to support Ukraine.