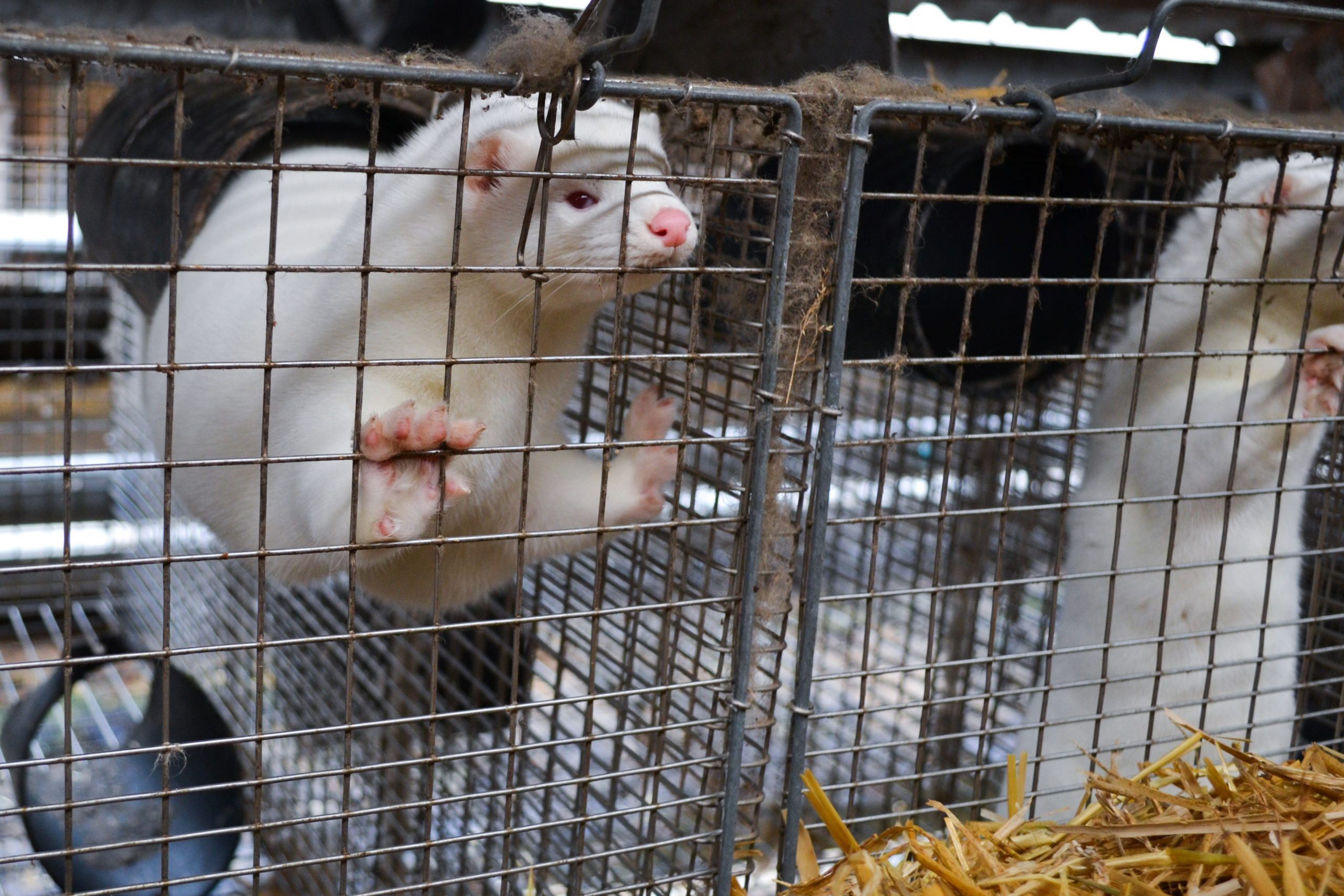 The government in the UK has taken yet another step towards banning the sales of animal fur, The Independent reported. Ministers have requested evidence and any implications for the banning and block of importing and selling real fur. Both the public and business communities have been asked to input commentary.

The Department for Environment, Food and Rural Affairs (Defra) put out the call for evidence as animal welfare standards get tighter post-Brexit, The Guardian reported. “We already have some of the highest animal welfare standards in the world and as an independent nation we are now able to re-examine some of our animal welfare laws, including the import of fur for use in fashion products,” said the environment secretary, George Eustice in the outlet, “The views, data and case studies we receive will be vital to helping us inform future government policy in this area including by better understanding the trade both at home and abroad.”

While the UK outlawed fur farming in 2003, it still allows for the import of animal fur. The UK had imported £800m worth of fur since the 2003 ban. Humane Society International (HSI) shared a statistic that 72% of the public backed the fur import and ban in a recent public opinion poll.

Claire Bass, executive director of HSI/UK, told The Independent, “We hope the government hears from the ever-growing list of designers and retailers that are proud to be fur-free and firmly see the future of British fashion as one of sustainability, humane treatment of animals, innovation and textile technology – that’s how the UK can be a world leader in fashion.”

Designers and the fashion community have garnered support for a #FurFree Britain. Designers Stella McCartney, Vivienne Westwood, Katharine Hamnett, and others, alongside popular department stores, have written an open letter to Prime Minister Boris Johnson, urging him to ban fur sales, according to Humane Society International (HSI).

“Britain prides itself on being a nation of animal lovers, and that’s why we banned fur farming two decades ago – because it is unspeakably cruel and utterly devoid of respect for animals,” the letter begins. “Subjecting foxes, mink, raccoon dogs and other animals to the endless monotony of life in a tiny, barren metal cage, only to be gassed or electrocuted to death for frivolous fashion, is totally unacceptable. Subjecting coyotes and other wild animals to the agony and prolonged distress of being caught in traps, is no better.”

Sign this petition to ban fur farming in the European Union!

Ban Fur Farming in the EUClick Here to Sign Petition