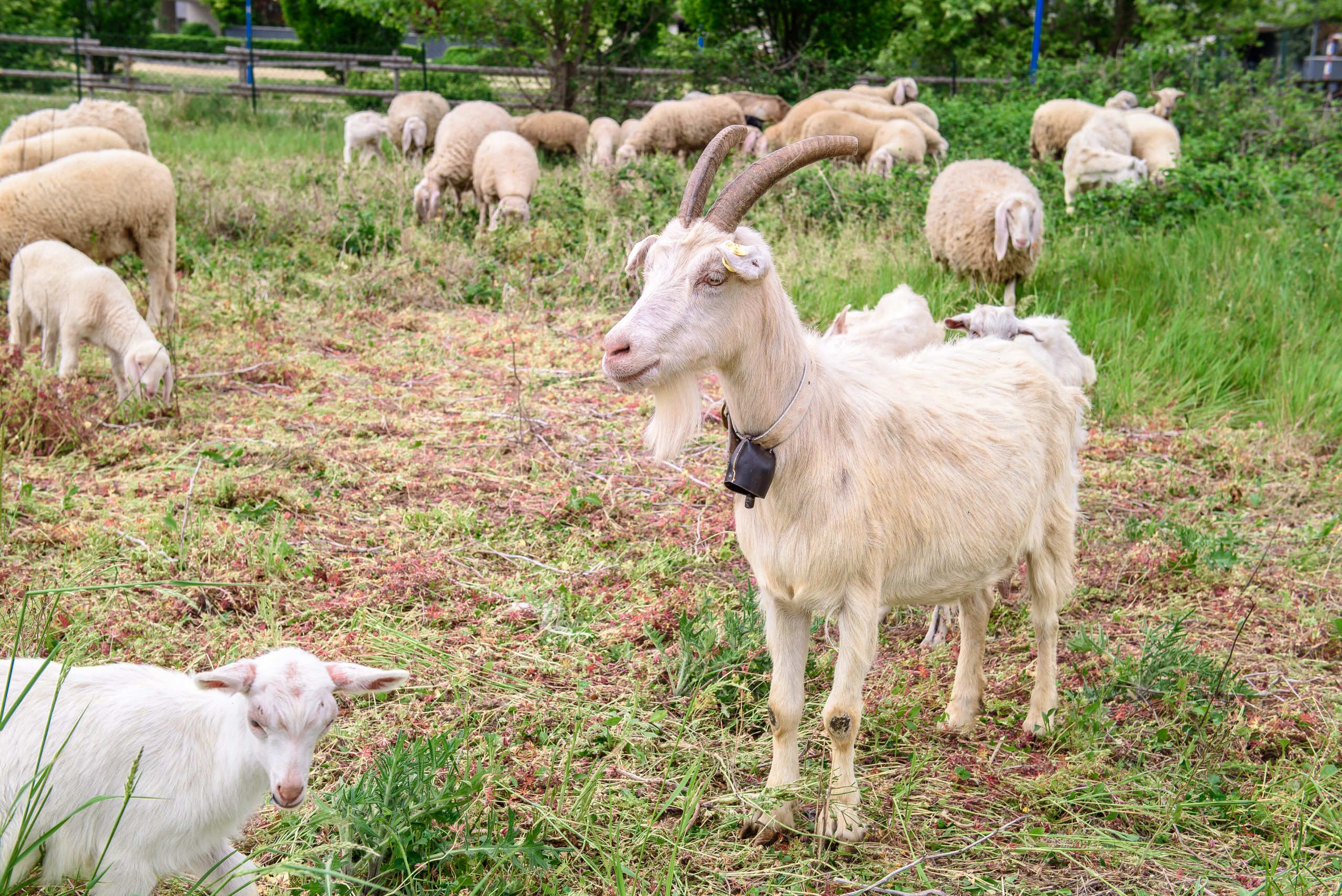 Fullerton, California students in a Future Farmers for America program did something recently that goes against the grain. They sent three goats and two sheep to an animal sanctuary instead of the slaughterhouse.

The goats and sheep are currently living at Farm Sanctuary in Acton, California. Other animals in the Future Farmers of America program went to a local fair’s Junior Livestock Auction. Future farmers must invest their time and money in animal care. That money is then usually recouped when they put their animals up for auction at a fair.

Rilea Reed is one of the students who gave her sheep to the Farm Sanctuary. Reed describes her bond with the animal as strong and she couldn’t bear to see an animal she considered a pet get slaughtered. “I won’t judge other people,”  Reed, 15, told the OC Register, “But I personally don’t want to do that.” Her family drove Phry, the sheep, to Farm Sanctuary.

The Farm Sanctuary is a haven for animals. Its California outpost holds about 170 animals. The Sanctuary received an email from a student that sent their animal to the Sanctuary, ” For the past eight months I’ve been stressed about where he was going to go and him possibly being on someone’s kitchen table. You saved my baby. I’m forever grateful.”

Sign this petition to tell the U.S. government: No More Bailouts for Factory Farms

No More Bailouts for Factory FarmsClick Here to Sign petition

Read more Farm Sanctuary news and about other farm sanctuaries in One Green Planet, check out these articles: