What Tiger Temple Can Teach us About the Status of Captive Big Cats in the U.S. 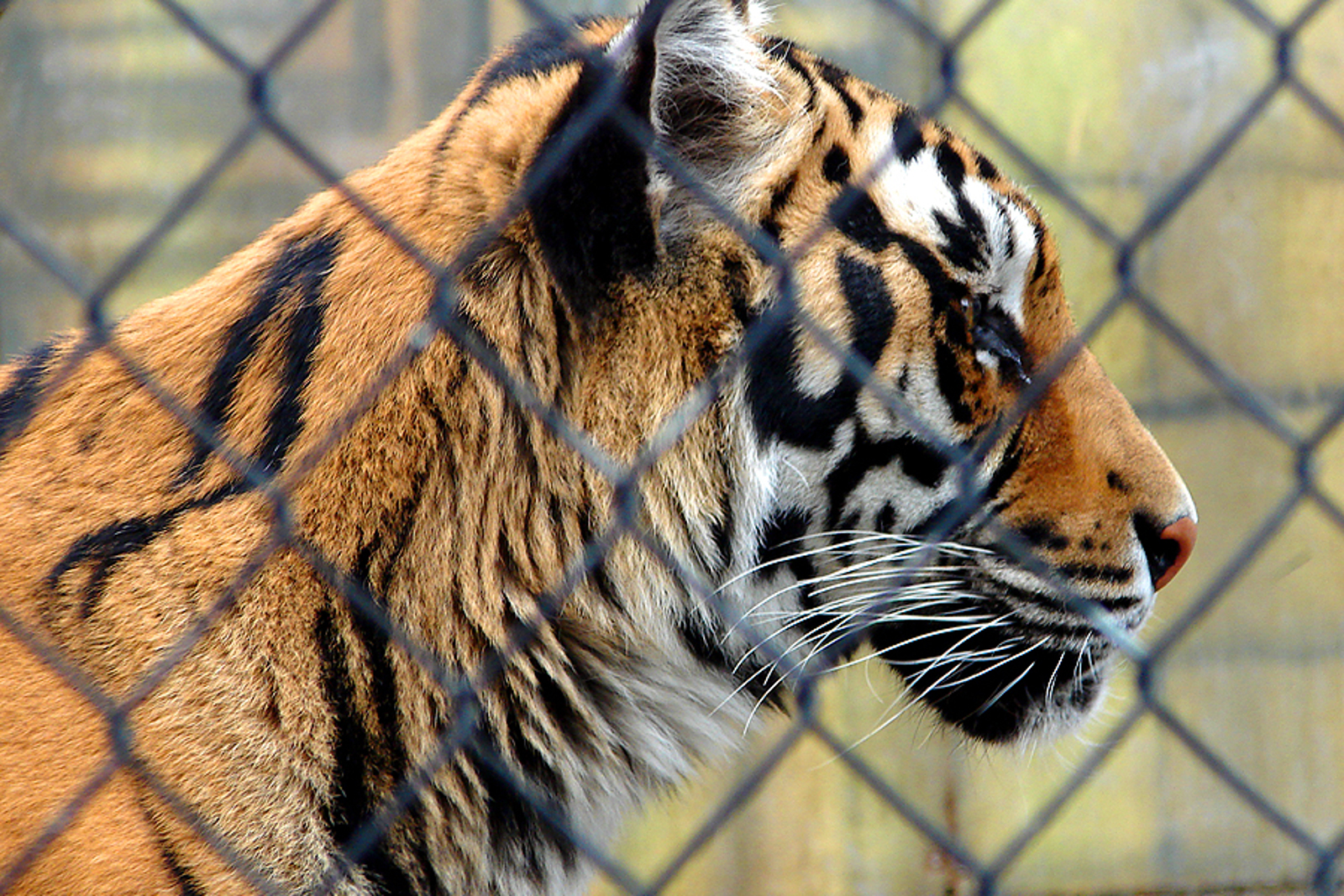 Thailand’s Tiger Temple has long been controversial. The facility has profited from allowing direct contact between people, including countless tourists, and tigers. Officials there have been accused of allegedly dealing in international wildlife trade. As a result, the facility’s operations have come under scrutiny from both Thai officials and international animal advocates.

Following years of legal battles and ongoing resistance from the Temple, Thai officials are now seizing these tigers. This move has received international praise — and rightly so, as it is an acknowledgement of the myriad problems at the Tiger Temple.

But it’s important to remember that this is not the end of the story.

The conditions in which these animals will live out their lives are uncertain, and there are other direct-contact captive tiger displays in Thailand — and throughout the world — that will continue to draw visitors.

There are many reasons to be concerned when big cats are held in captivity. We know that tigers usually have a large home range in the wild and, when held in captivity, require expert veterinary care, sizeable enclosures, costly diets, substantial stimulation, and appropriate infrastructure to keep animals and people safely separated. Cub petting and close interactions with people are completely unnatural and place stress on these animals, and they send a message to the public that interacting with wild animals is safe.

The Exploitation of Captive Tigers

Unfortunately, Thailand is not the only place that captive tigers are being exploited (consider, for example, China’s tiger farming and Mexico’s famous pseudo-sanctuary. In fact, the U.S. has its own captive big cats crisis. Thousands of tigers and other large felids are held in backyards, roadside attractions, and other unqualified facilities at which their dietary, medical, and intellectual needs go largely unmet.

Cub handling exhibits — often touted as being oriented toward “conservation” or “education” — draw unsuspecting customers to handle, take photos with, feed, or otherwise interact with juvenile big cats. What unscrupulous exhibitors hide is the mistreatment and incessant breeding required to satisfy this demand for infant animals. When these animals grow older and more dangerous, where do they go?

News outlets have reported that forty dead tiger cubs were discovered in a freezer at the Tiger Temple — a shocking figure, but one that pales in comparison to the 58 frozen cubs that were discovered among 90 dead tigers at a California captive breeding facility several years ago.

Tiger Temple has received criticism in part because it allegedly cannot account for all of the animals that have been bred there; for many of the big cats living in makeshift enclosures and other dangerous situations in the U.S., there is no requirement that they be tracked. We cannot excuse Tiger Temple’s practices simply because we have similar problems in the U.S.; rather, this is an opportunity to examine how we can improve the welfare and conservation of tigers here at home while supporting protections abroad.

Fortunately, the U.S. Congress (both House and Senate) and federal agencies have taken steps to address this widespread problem, but there is much more to be done. Until we reform our own management of tigers here in the U.S. it will remain difficult for us to establish credibility and serve as an example when discouraging other nations from perpetuating exploitive displays like the Tiger Temple.