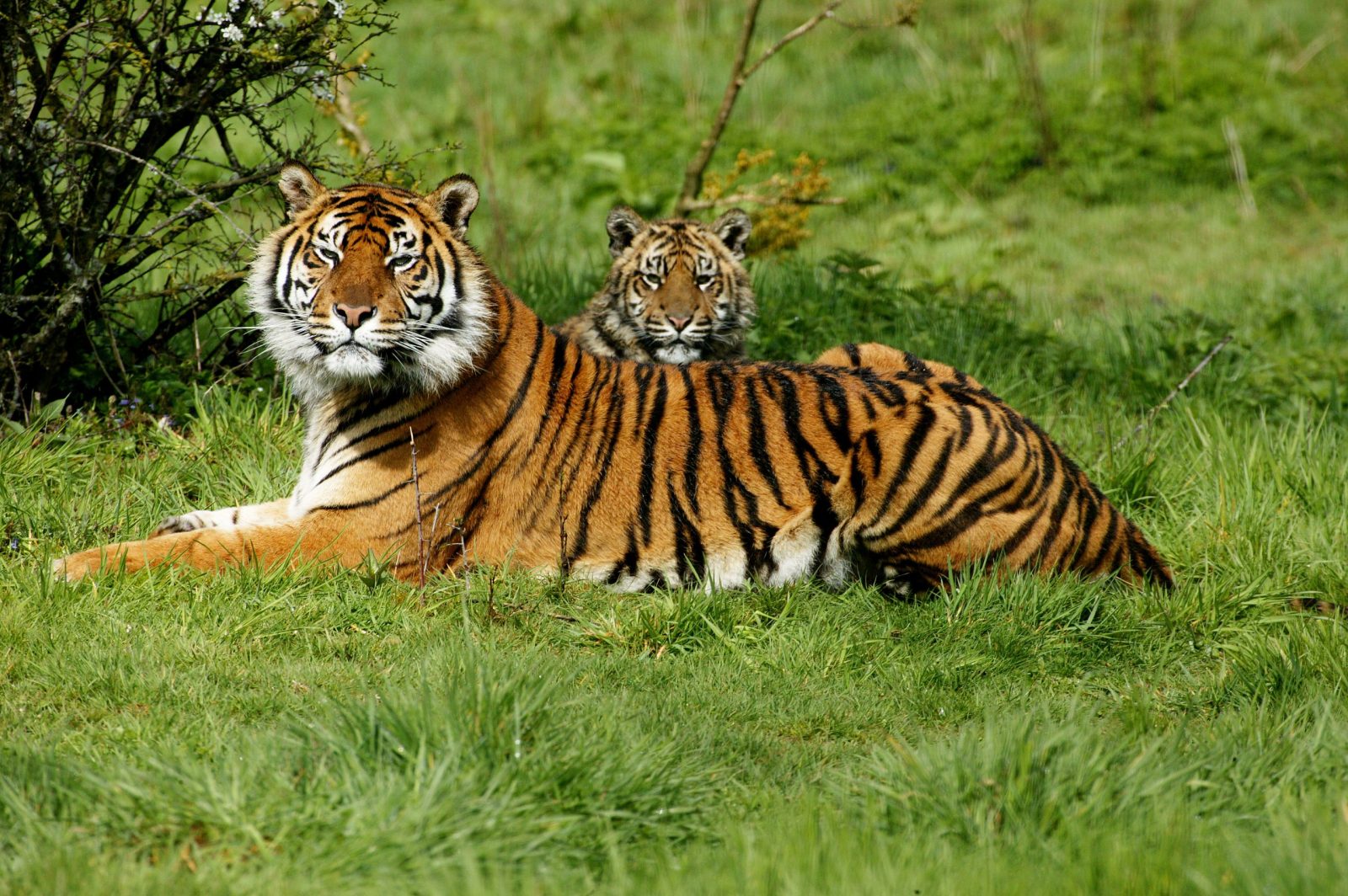 A male and female were found dead with leg injuries from the snare trap that caught them. The traps were set near a palm oil plantation in Indonesia’s East Aceh district. A little over 500 yards away, another female was found dead and almost had her head completely severed with her leg still stuck in the trap, according to local police chief Hendra Sukmana.

Agus Arianto at the conservation agency in Aceh said that similar traps to catch wild boar were found around the same area. Indian authorities have been urging plantation companies and the public to stop using these snares in the forest areas that are home to many magnificent and unique creatures.

“We strongly condemned this incident and will co-operate with law enforcement agencies in an investigation,” Arianto said in a statement.

Unfortunately, this is not the first time that tigers or other animals have fallen victim to these vicious traps in their homes. Last October, a female tiger was found just after the death of two cubs and an adult tiger in a nearby region. Last November, a baby elephant died after losing half of her trunk in a trap set by poachers.

Under Indonesia’s Conservation of Natural Resources and Ecosystems law, killing protected animals is illegal, and offenders can face a fine and prison time. However, more needs to be done to save these animals before it’s too late.

Sign this petition to urge the Indonesian government to help save the Sumatran tigers!