Thousands of Farm Animals Freed During the Largest Illegal Slaughterhouse Raid in the U.S. 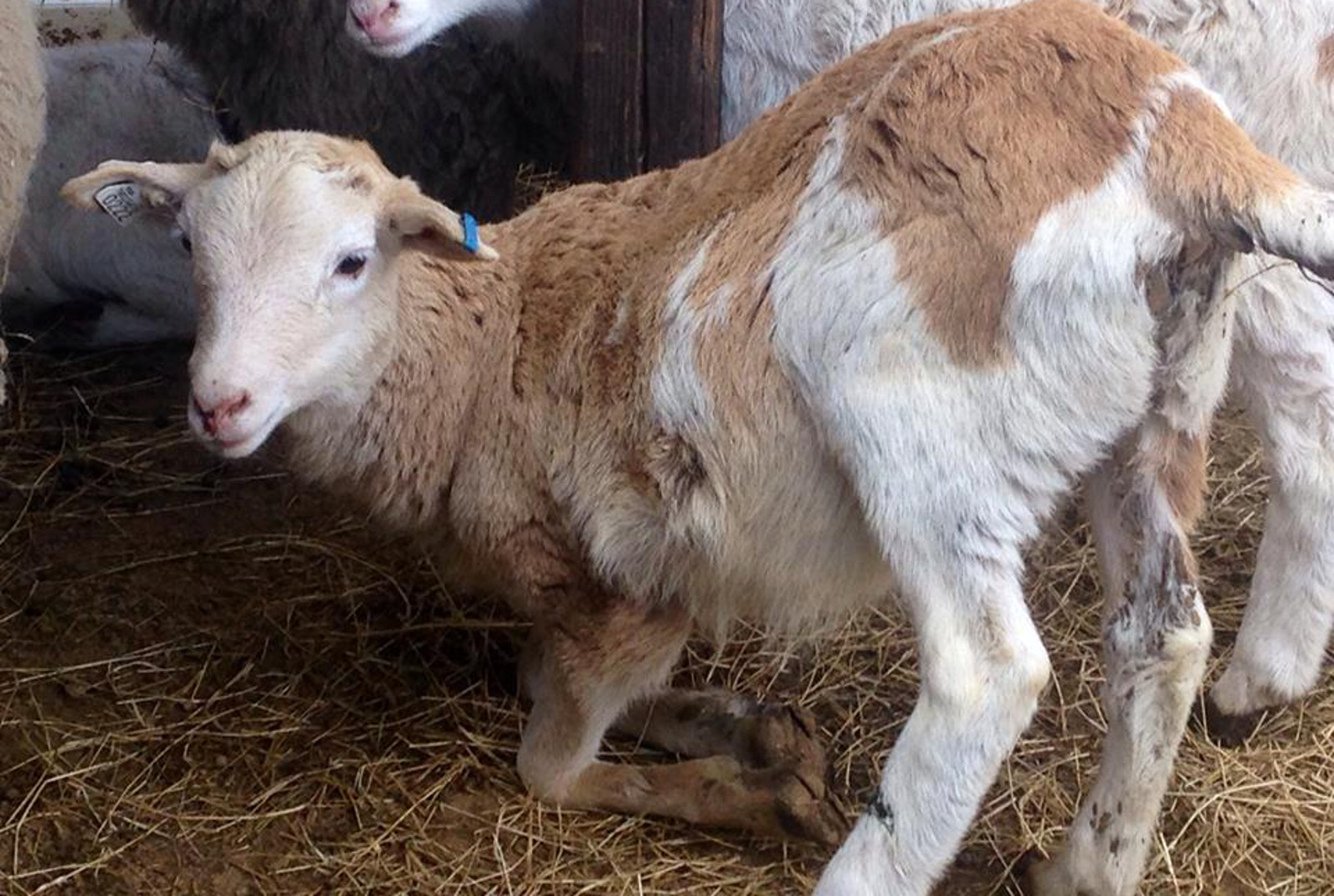 Earlier this month, over 9,500 farm animals were found at “Coco Farms” in Doral, Florida, during what is now known to be the largest illegal slaughterhouse raid in the U.S. For the past 45 years, Gregorio Santa Ana, the alleged slaughterhouse operator, had illegally housed and slaughtered farm animals in order to sell their meat to the public. While the total number of animals who have been subjected to the unsanitary, inhumane conditions found at the facility is unknown, no other creature will ever have to suffer at Coco Farms thanks to local authorities and animal rescue groups.

The 200-acre property had been under investigation by Animal Recovery Mission (ARM) and the Florida State Attorney’s Office for a grueling five months before authorities gathered enough evidence to take action. After taking undercover video footage that was enough to upset even the hardest of the hardcore state officials, authorities finally intervened and shut down this disgraceful facility. Gregorio Santa Ana, the alleged owner of Coco Farms, and Jose Armando Solis are currently facing multiple charges for animal cruelty.

A Fate Worse Than a Factory Farm

While we often imagine factory farms as being the ultimate hell for farmed animals, this facility exists in a category far worse than that.

It is estimated the slaughterhouse killed roughly 300 animals every day. How an illegal slaughterhouse this expansive was able to operate for so many years is completely beyond explanation. 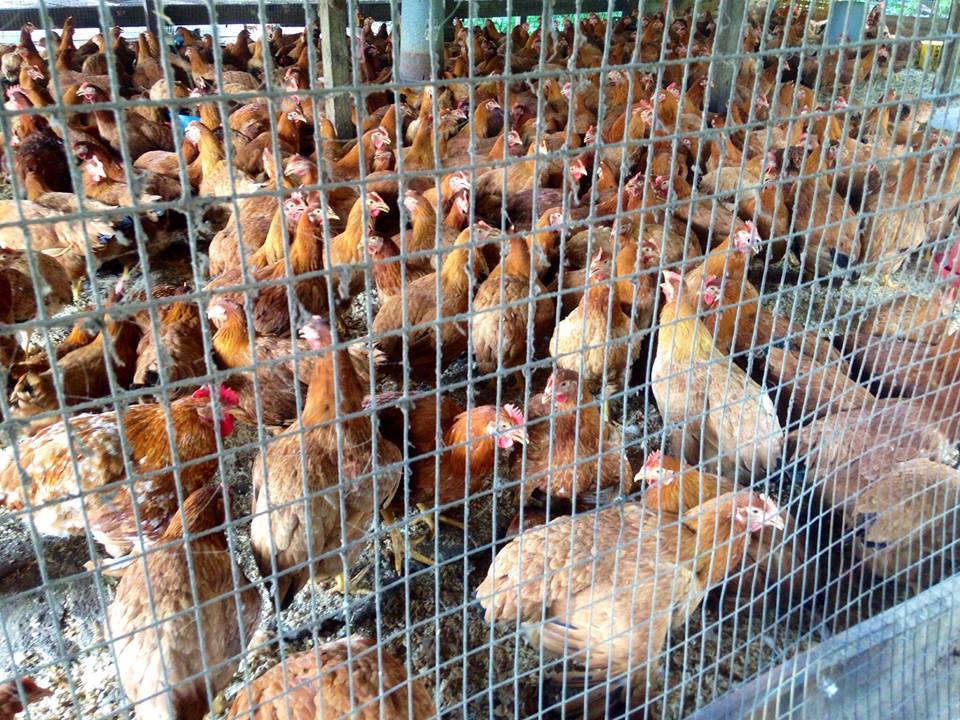 Evidence collected by ARM shows that animals at Coco Farms were slaughtered in the most inhumane manner possible: stabbed to death, skinned and boiled alive, drowned or killed by having their heads twisted and ripped off.

When local authorities arrived on the scene, the property was found littered with animal carcasses, bones and skeletons. The property, a mere 50 yards from civilization, also contained a large pond full of alligators; this is where the slaughterhouse operators disposed of some of the more “cumbersome” animal remains. The smaller remains, such as intestines were allegedly fed to the other animals.

While some of the animals have been rescued and will be sent to live on sanctuaries, over 3,000 were so ill from abuse, neglect, malnutrition, and starvation that they sadly had to be euthanized. 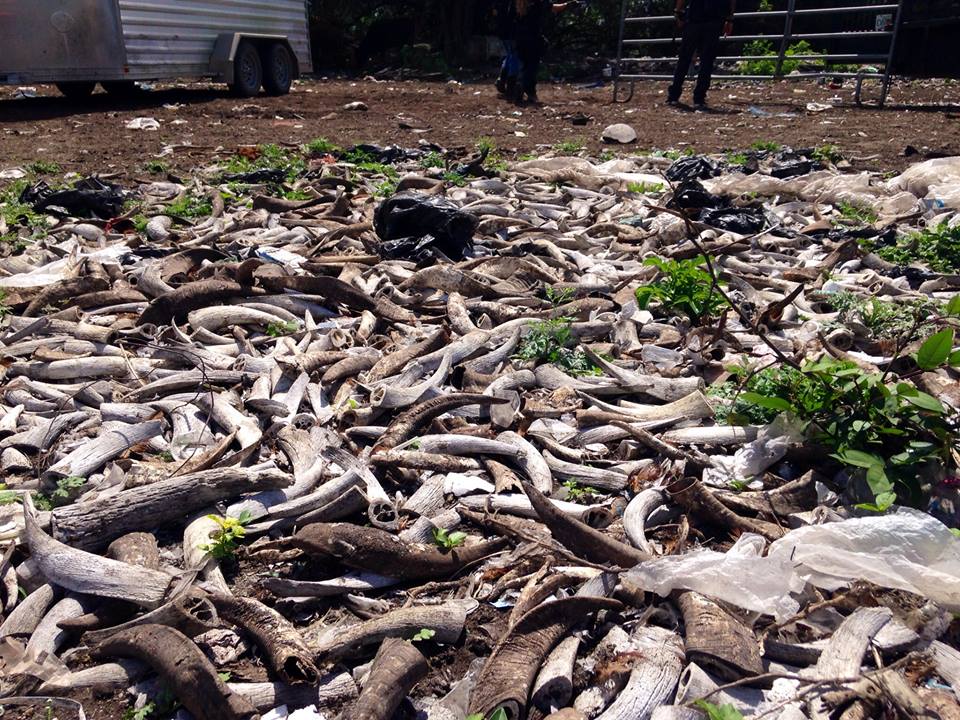 For 45 long years, hundreds of thousands of animals have been killed in these horrific conditions, and to make matters worse, this is also how long South Florida residents have been eating this meat.

Private buyers were invited to the farm to watch the slaughter of the animals whose meat they had purchased. According to reports, it was common for customers to bring their kids along to watch and even record the death to play as a fun “dinner time” show.

While this is disturbing in and of itself, Coco Farms meat was also being sold to unassuming customers in public restaurants. There are serious public health hazards to consider since the animals were slaughtered in such unsanitary conditions. However, meat from Coco has managed to make its way into the food chain all over the county. Approximately 40-50 percent of the slaughtered meat was sold illegally to local Asian restaurants. 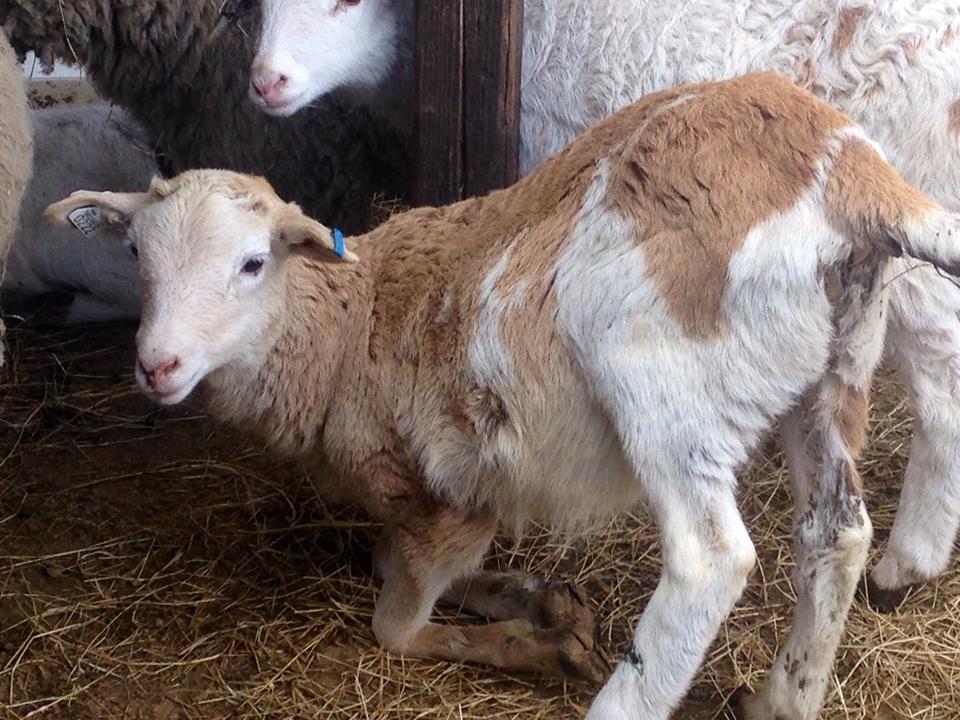 Hope for the Rescued Animals

ARM’s founder, Richard Couto, started his investigation by posing as a customer wanting to buy a pig at Coco Farms. The owner of Coco Farms then caught and mercilessly killed a pig right in front of him. After witnessing the brutality that these poor, innocent animals had been subjected to for their entire lives, Couto made it his mission to ensure that no other animal would have to suffer in this wretched place.

Couto has arranged for the remaining animals to be transferred to ARM’s compound or to ARM-approved sanctuaries, where they will live out the rest of their lives in safety and peace. Some of the sanctuaries that have volunteered to take on these poor souls include Animis Foundation and Kindred Spirits Sanctuary, both located in Ocala, FL. Some of the lucky pigs will be sent Rooterville, a sanctuary in Melrose, FL.

No matter which sanctuary these tortured babies end up in, it is guaranteed that they will no longer know suffering, but only love and kindness. 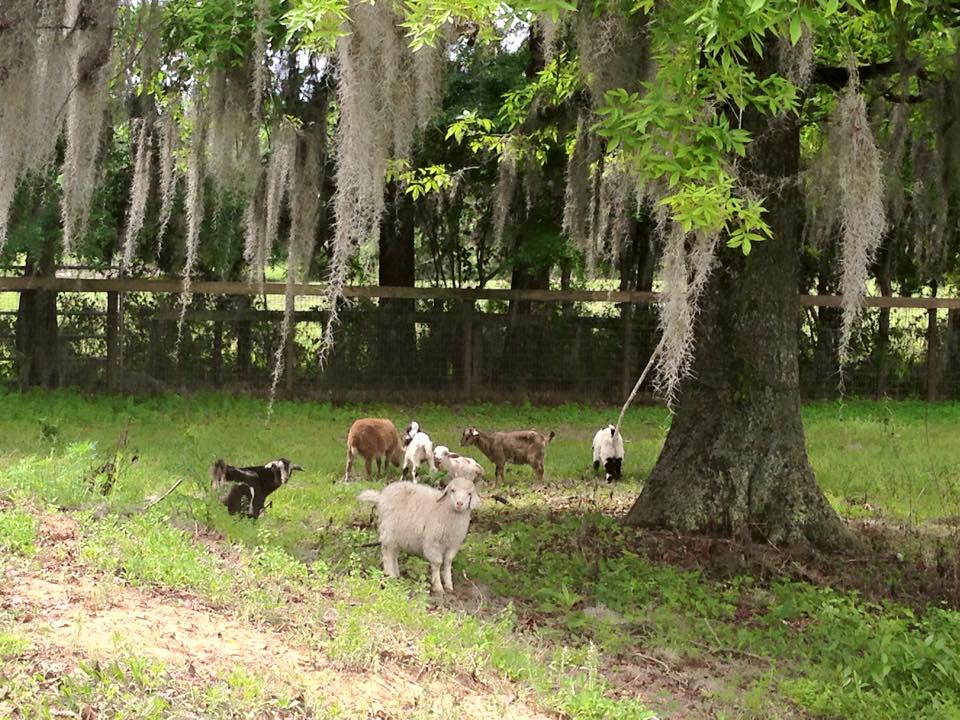 A group of rescued animals settle in at Kindred Spirit Sanctuary

While the circumstances at Coco Farms seem tremendously cruel and unusual, the reality is that abuse similar to that witnessed at this facility can be found across the U.S. Be it in the form of illegal dogfighting rings, canned hunting facilities, puppy mills or even standard factory farms, animal abuse is incredibly normalized in our society.

As Green Monsters, we see animals as much more than “non-feeling commodities,” but this is not the case across the board. Most animals are considered legal property, especially so in the case of farm animals, and as such they are not afforded any rights and only given minimal protections from some of the most horrendous forms of abuse.

Because of this, it is up to us to stand up in defense of animals who cannot stand up for themselves by not tolerating or contributing to their abuse. It is shocking to know that paying customers frequented Coco Farms and found no fault in how animals were being treated.

You can help send the message that animal abuse and cruelty should not be accepted in the U.S. by signing ARM’s petition to ensure that Coco Farm’s operators receive the highest sentence possible. As a consumer, you can also make a powerful statement against cruelty to farm animals by avoiding meat or other animal products. Remember, even farms that claim to use “better,” more “humane” standards view animals as creatures that are more valuable as commodities than living, breathing individuals. The best way to remove yourself from this cruel system is to stop supporting it entirely. When there are so many amazing plant-based alternatives available, it’s never been easier to transition to a more compassionate lifestyle.