Thousands of Chicks Abandoned at Madrid Airport are Dead 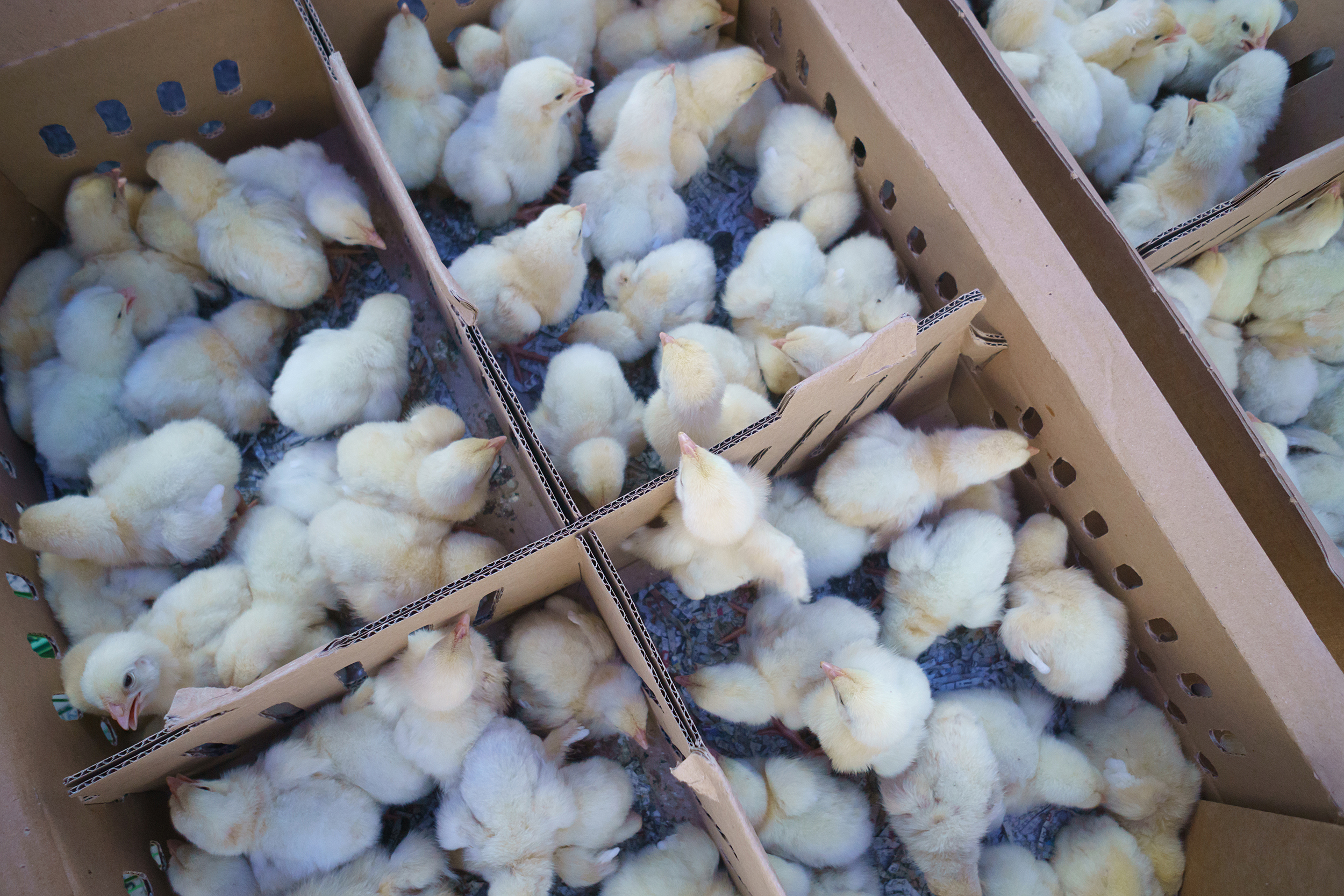 Approximately 23,000 baby chicks died after being abandoned at Madrid Barajas Airport in Spain. According to the country’s National Police, the chicks were left outside without food or water for three days.

Of 26,000 chicks that were transported, 6,000 died by the time officers arrived on the harrowing scene. The rest suffered from hypothermia and were trying to survive by eating the dead chicks left in the crate. Many cardboard crates got left in the rain and then were impossible to transport further.

See the horrifying scene, below:

Police were unsure where the chicks were being shipped to. “The decay of the dead animals created a strong smell that made living conditions for the survivors even worse,” according to the press release. Carolina Corral, president of Asociación para la Liberación y el Bienestar Animal (ALBA), a local animal activist group, told CNN that the conditions were “horrifying.” “We didn’t know what to do to give them the best chance of survival because we had never been faced with a situation like this,” said Corral.

Salvando Peludos, another animal organization worked with ALBA to spread the word on social media to get some of the chicks placed into homes or other situations. 3,200 chicks were placed into new homes. Police are investigating the situation and said the company that shipped the animals could be charged with animal cruelty.

A similar situation happened recently in Maine when chicks died during USPS transport.