Thousands of Animals Trapped on Ships in the Suez Canal 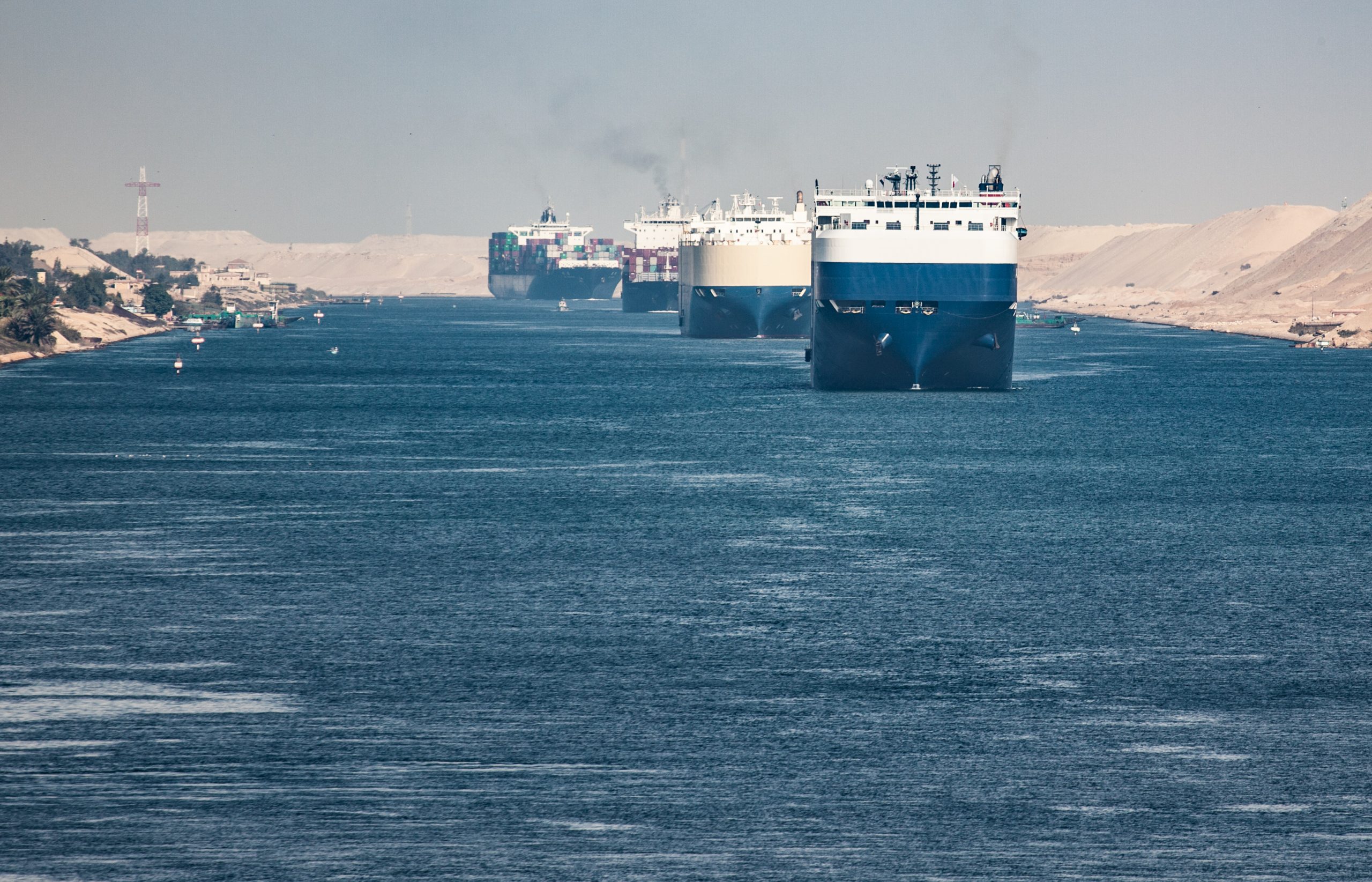 According to the EU Observer, hundreds of thousands of animals trapped behind the stuck ship in the Suez Canal could be in peril. Even now as the ship is unstuck, some 16 ships full of live animals were waiting for safe passage for multiple days.

Gabrile Păun, the EU director for Animals International, said that tragedy might be unavoidable, as the animals have been left without adequate food or water. While EU law requires ships to carry 25 percent more food than planned to avoid delays, this excessive delay would still mean ships are running out of food. And according to Păun, many ships don’t travel with extra food.

“A ship that left Romania on 16 March was scheduled to arrive in Jordan on 23 March, but instead it would now reach port on 1 April at the earliest. That is a nine-day delay. Even if the ship had the required 25 percent additional animal feed, it would only have lasted for 1.5 days”, he told the EU Observer.

One ship carrying livestock, the Nabolsi, has been sailing for 21 days after departing from Colombia on March 6, Marine Traffic spokesman Georgios Hatzimanolis shared, and was waiting for passage at the blocked canal. Even with the moving traffic, that’s still a significant delay for live animals.

11 vessels with 105,272 sheep and 1,613 cattle are coming from Romania, according to the New York Times. “We have contacted the competent authorities in Egypt, as well as transporters and business operators, and measures have been undertaken in order to supplement the quantities of feed on the livestock vessels where is needed,” the Romanian veterinary and food and safety authority said in an emailed statement to the outlet.

Thanks to @PartijvdDieren @anjahazekamp a commission of inquiry was installed to investigate the structural suffering of animals during marine transport. Despite all evidence, this is still being denied by some of those responsible! We call on @SKyriakidesEU to #StopLiveTransport pic.twitter.com/ArQEE7oRWt

Recently, England and Wales banned the export of live animals for slaughter abroad. Government members said that their intention is to “strengthen the UK’s position as a world leader on animal welfare” by “ensur[ing] that animals are spared stress prior to slaughter.” The EU has yet to adopt such a ban.