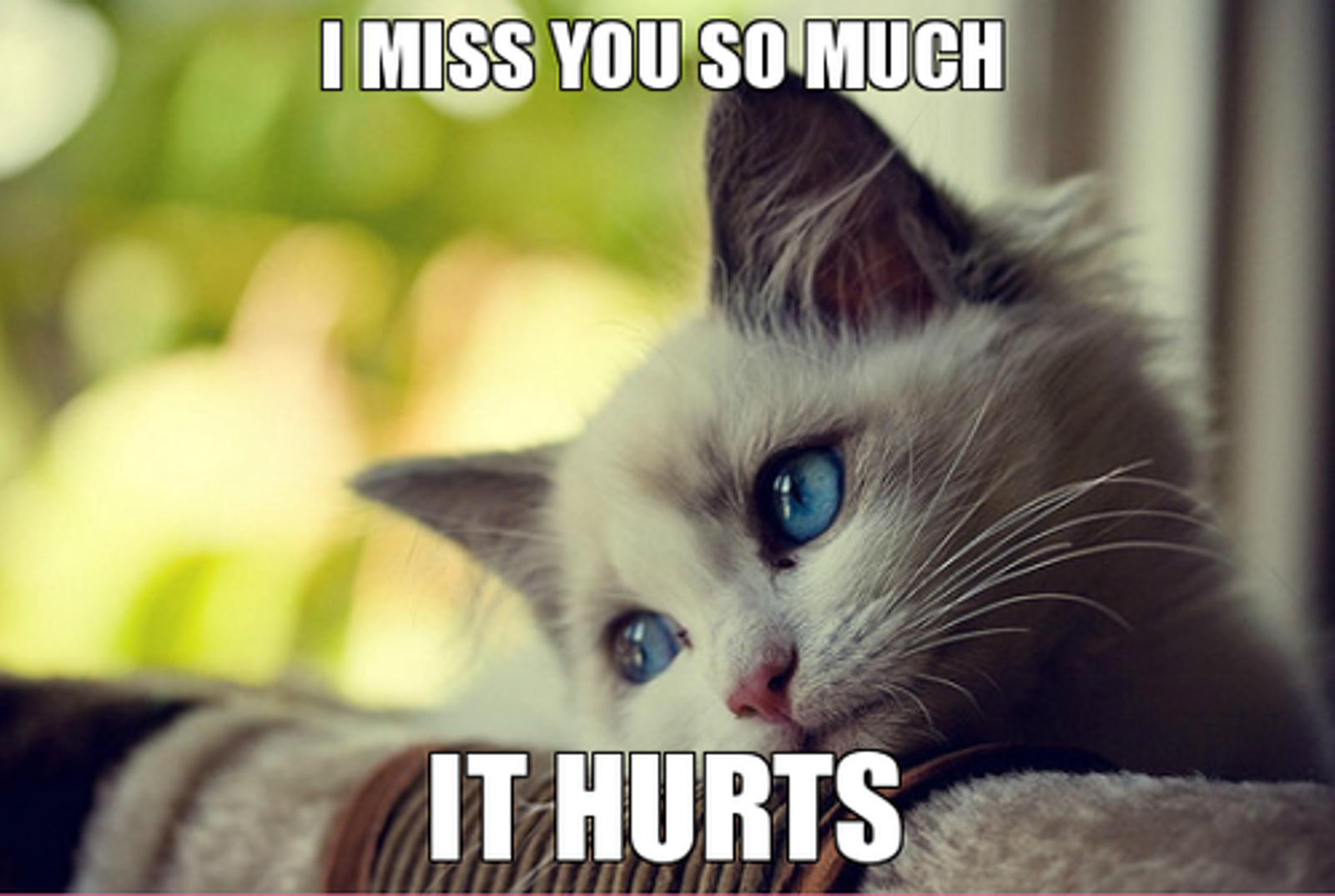 The International Panel on Climate Change recently issued a new report announcing that greenhouse gases have reached their highest levels in 800,000 years. It has been urged that we need to make a drastic shift away from fossil fuels by 2100 if we are to escape the most dire, irreversible consequences. However, it is becoming more and more evident that we need to make a change on a global scale before then. In the past 40 years alone 52 percent of wildlife has disappeared from the face of the earth and instances of extreme weather are becoming more frequent and severe.

While hearing predictions of rising sea levels and global temperatures is rather daunting, it can be hard to understand what this means on a practical level. How will climate change impact me in my everyday life? Although we might not realize this now, there are many aspects of our everyday lives that are being put in jeopardy due to climate change. This list of 10 things are hardly an extensive one, and there are plenty more we stand to lose at the hands of a changing climate. But, to give you an idea of some of the things we might see disappear in our life times here are 10 things we stand to lose that we will really, REALLY miss.

The tropical regions where coffee is grown is more likely to experience droughts or heavy rains due to climate change. Changing climate conditions can also mean an influx of insects and a rise in coffee rust infestations.

Seventy percent of the world’s cocoa beans are grown in West Africa. If global temperatures continue to rise, by 2100 farmland in West Africa may be rendered non-arable.

The polar bear has become the poster child of climate change with good reason. As the polar bear’s arctic habitat melts due to rising water and atmospheric temperatures, these bears are literally being stranded at sea. There are only around 20,000 polar bears left on Earth and it is estimated that two-thirds of their population will disappear by 2050.

Around 20 species of coral reefs have been listed as endangered and around 83 more have been proposed to be added to the list. Corals are threatened by ocean acidification and bleaching, both of which are directly linked to climate change and warming ocean temperatures.

Peanuts are a very picky crop. They require between 20 and 40 inches of rain to thrive. If there is a drought, crops will dry out and if there is an excess of rain peanuts grow toxic mold. 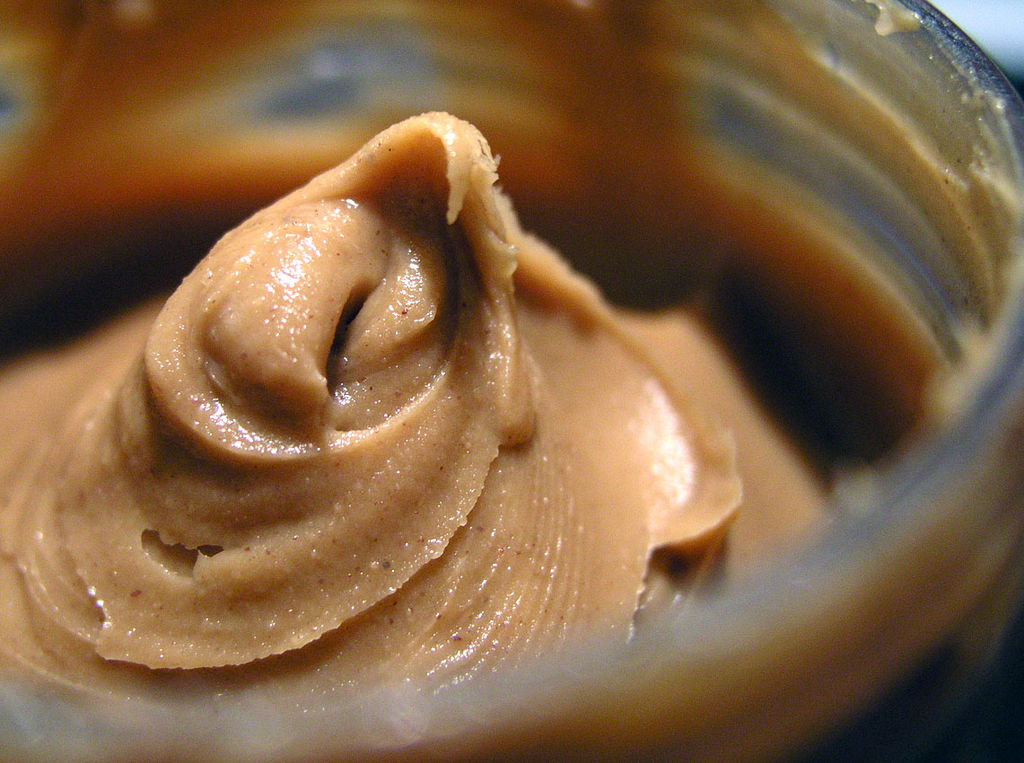 If current climate trends continue, Earth is set to lose 80 percent of the prime regions where wine-grapes are grown by 2100.

Costa Rica’s banana crops are already being compromised due to an increase in soil fungus and insects – both of which are associated with climate change.

This gorgeous island that is a popular tourist destination is the world’s lowest-lying country. It is predicted that by 2050, around 1,500 of Indonesia’s islands could be underwater due to rising sea levels. 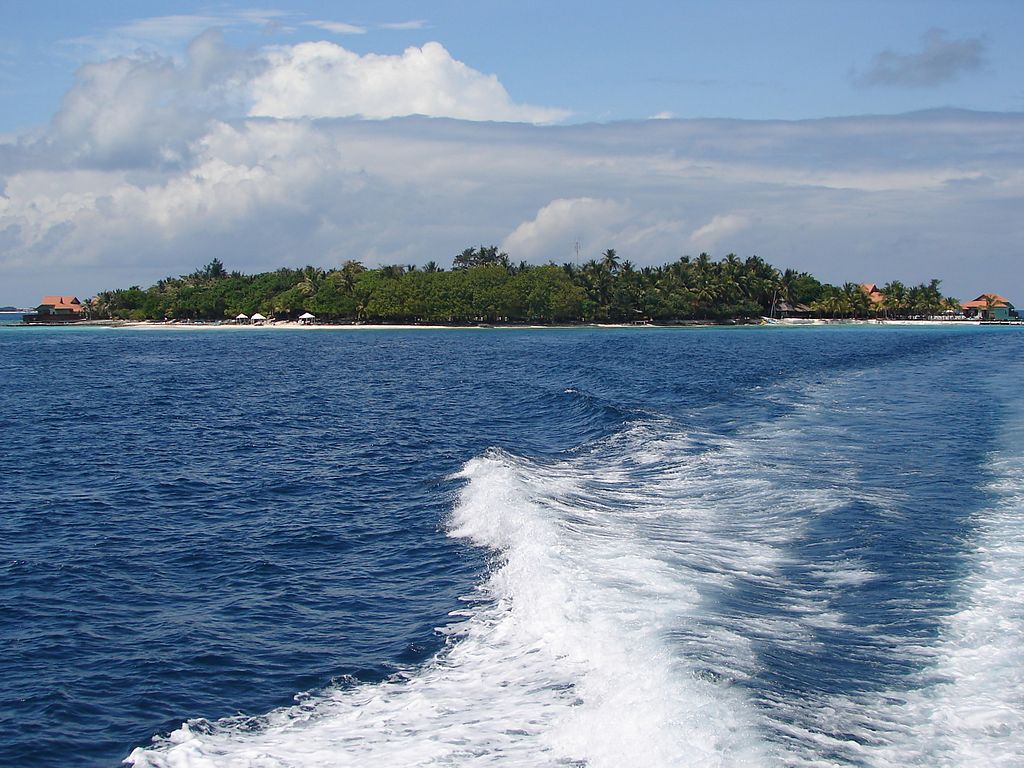 In 2012 a study by the U.S. Geological Survey found that sea levels on the East Coast of the U.S. will rise three to four times faster than the global average in the next 100 years. This could translate to a rise of six feet making Boston the next Venice! New York City and Norfolk, Virginia are predicted to be among the most vulnerable areas.

Sugar maple trees are already being put under stress sure to wetter winters and dry summers. These trees rely on freezing temperatures to fuel the process that causes sap to be produced. Pennsylvania is currently a large producer of maple syrup, but as temperature warm, the bulk of syrup production is predicted to shift up to Canada. Our vegan pancakes will be so lonely.

What Can You Do?!

All right, if you’re like us, you read coffee and started to panic. But you don’t have to! You can help protect your vital coffee fix … and the many other very important things on this list … by making one slight shift in your current lifestyle. No we’re not kidding, there is really one thing you can do: lower your consumption of animal products. The United Nations Food and Agriculture Organization (FAO) estimates that livestock production is responsible for 14.5 percent of global greenhouse gas emissions, while other organizations like the Worldwatch Institute have estimated it could be as much as 51 percent. By eliminating cheese from your diet for one year you can keep 401 pounds of carbon dioxide out of the atmosphere. If you stopped eating meat you could literally cut your carbon footprint in half. Pretty incredible. But if you’re not ready to completely give up animal products, choosing to eat more plant-based foods a few days a week can make an impact!