6 Things We Do to Pets That Should Be Banned NOW 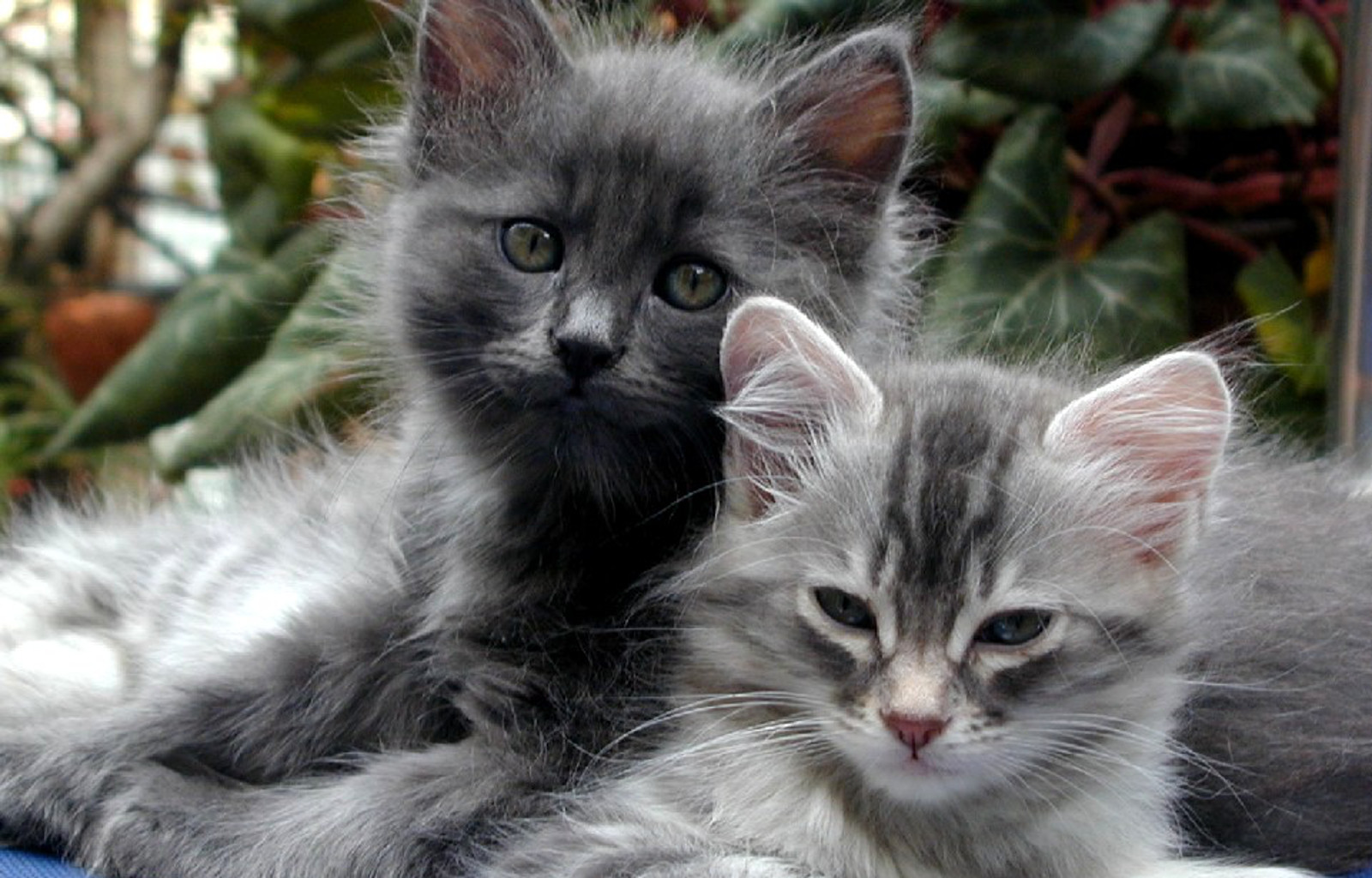 When we talk about our companion animals, it’s not uncommon to describe our relationships using the proverbial phrase, “man’s best friend.” And rightly so: unlike animals used for entertainment, research and cosmetic testing, and other forms human consumption, most of the American public has a shared reverence and respect for companion animals like cats and dogs. We talk to them, exercise with them, and cuddle with them after a long day.

And yet, despite experiencing this connection firsthand, we are still guilty of causing them pain and suffering – all in the name of convenience. These actions may not be intentional or overtly cruel, but when we act in our own self-interest, we inevitably lose touch with much of our consideration for other beings. Whether you are a new or veteran companion animal guardian, consider whether your care is consistent with your love for these special confidants.

Many cat owners turn to declawing as a seemingly humane way to protect their furniture or avoid being scratched. However, declawing is a misnomer; the actual surgery involves an amputation of the last joint of each toe, not just the nails. Your furry felines have a physical and psychological need to scratch. Without the ability to properly use this instinct, cats can develop behavioral issues like aggressiveness or reclusiveness and medical complications such as permanent nerve damage. There are plenty of alternative ways to limit your cats’ scratching that don’t involve such a painful procedure.

Choke chains are just like any other collar, right? No so. Choke chains are just that – a chain that fits around a dog’s neck, choking him as you pull tightly. Most choke chains have no mechanism for control, meaning that there is no way to monitor how tightly the chain feels to your dog. Fido can suffer a number of health problems in addition to choking, including injuries to the trachea and esophagus, as well as nerve damage. Even if your dog is a little unruly on evening walks, don’t punish him with this unnecessary device.

While it’s great to ensure your dog’s safety, invisible fences are not the way to establish boundaries for your pup. Not only do these electric fences cause an intense shock for an animal that crosses the invisible barrier, but they actually promote fear, anxiety, and aggression. Imagine how confusing it must be to receive a shock after running towards the mailman or a friendly neighbor. Why not skip the shock and invest in a high-quality fence? Or, better yet, spend some quality time with your dog when he plays outside.

Puppy and kitten mills are notorious for their maltreatment of mothers and their offspring. Animals are confined in small spaces, often covered in urine and feces. When they are just a couple months old, puppies and kittens are transported for sale to pet shops. The animals that arrive (some die during transport) are sold to pet stores throughout the U.S., despite often suffering from parasites and viruses acquired at the mills and during transport. If you want a cute puppy or kitten, choose to adopt rather than support this cruel industry.

When we travel, it’s understandable that we would want to share our experiences with our beloved animal companions. However, if you are traveling by plane, never transport your animal by cargo. Animals confined in the cargo area often go for long periods of time without food or water. Many are often lost, like baggage, and shipped to the wrong destination. Still others suffer from extreme heat or cold and die before landing. If you choose to travel with a companion animal, seek an airline that allows him to sit with you in the cabin.

6. Chaining for Long Periods of Time

“Chaining” or “tethering” is common among dog owners that don’t want the responsibility of caring for an animal that is “out of control”. In this practice, a dog is basically immobilized by a chain attached to a stationary object. Your dog might love to play outside, but that doesn’t mean he should spend the majority of his existence within the same 2-foot radius. Most dogs thrive in engaging, socialized environments, and chaining deprives them of such opportunities while encouraging aggressive behavior. Although many states have passed laws to ban chaining, this is a practice that should be outlawed across the U.S. and beyond.