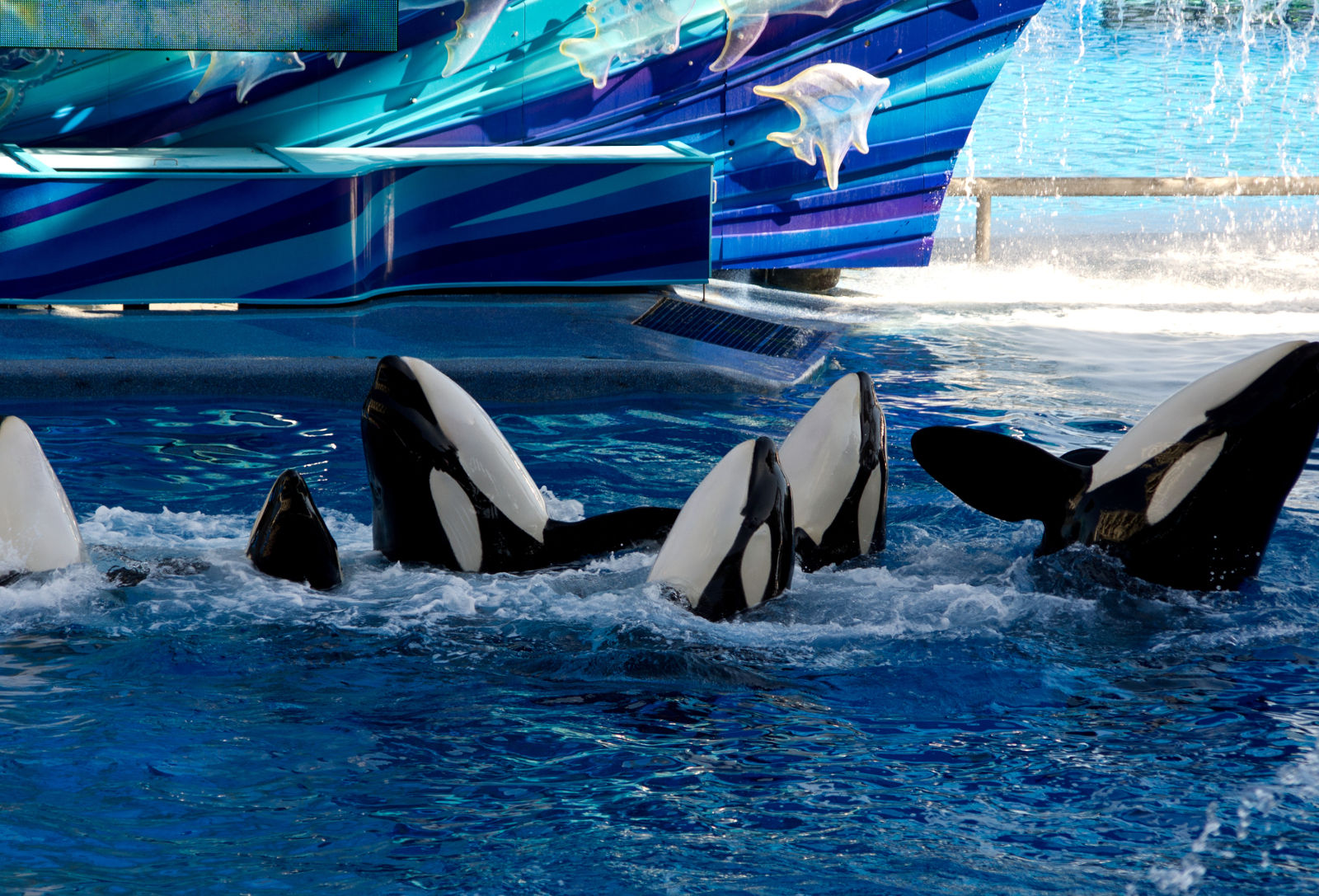 Who didn’t wish they could talk to animals as a child? If you had asked me at the age of six what I wanted to be when I grow up, Dr. Dolittle ranked first. But when you actually think about the way humans treat animals, I’m not sure that if we could talk to them we would be happy to hear what they have to say…

Dolphins and orca whales are among the most personified marine mammals thanks to mainstream media (cf. Flipper and Free Willy). Since these animals cannot speak, we have invented narratives for them. Happy, Disney-esque narratives that only work to justify keeping them captive for profit. Don’t get me wrong, I cried along with the rest of the 90s kids watching Willy breech the jetty over Jesse’s head – but in retrospect what I was watching was really just a work of conspicuous fiction pantomiming the freedom of a captive whale that is portrayed by a real trained whale that will probably never know freedom…

I apologize if that ruined some of your childhood memories, but it illustrates how desperately our society wishes they could construct false positive narratives for the animals we are effectively torturing for our entertainment (just look at all the crazy backlash from “Blackfish”).

In the spirit of bringing a little reality to this situation, I consulted some of my dearest flippered friends and while their accents were a bit hard to understand (you know dolphins, right!), I think I got the gist of what they wanted to say. So here it is! 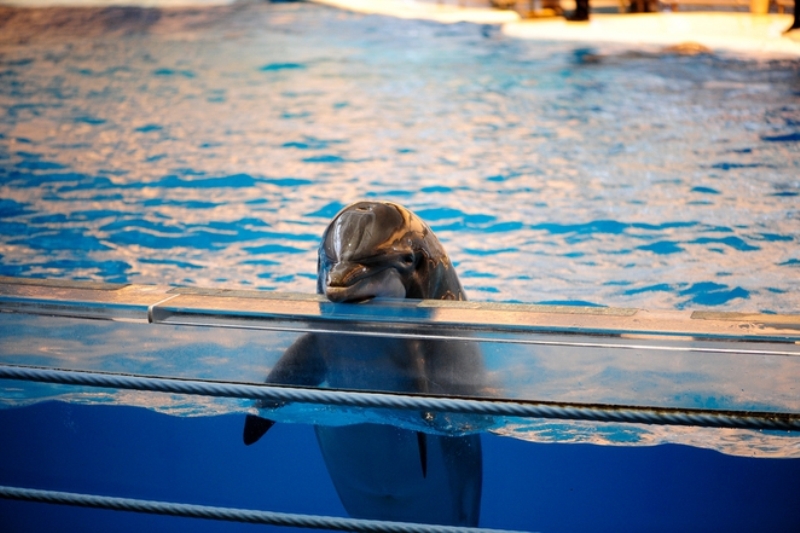 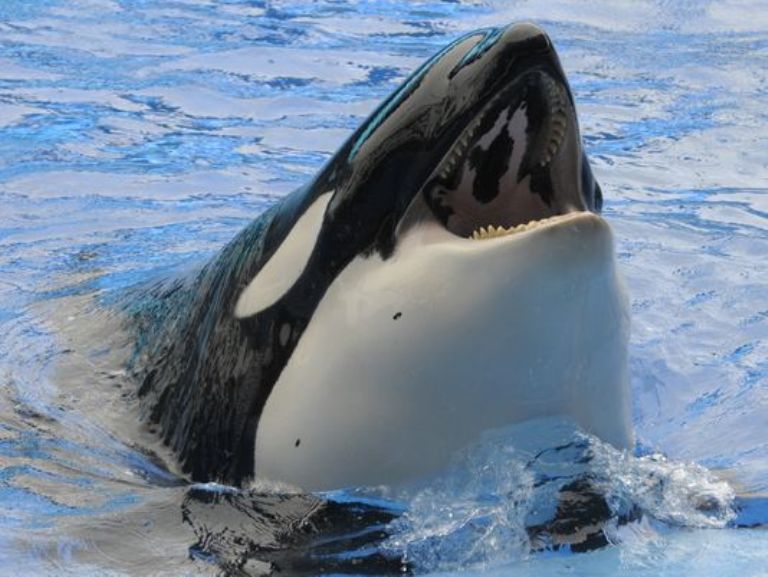 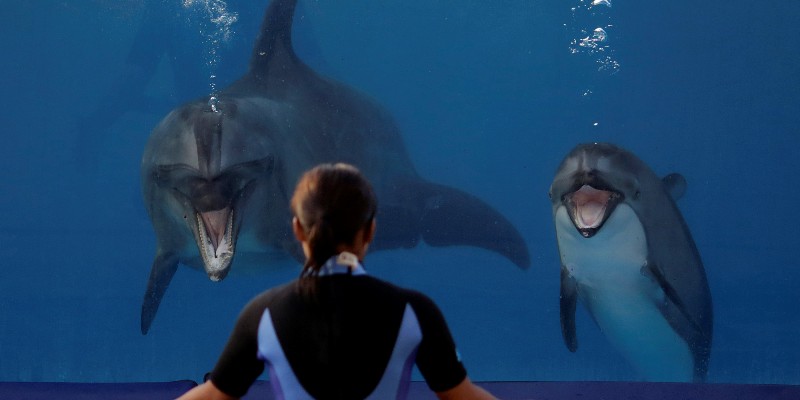 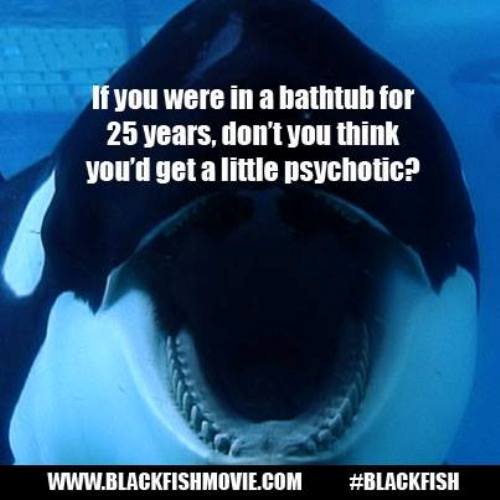 5. “They wouldn’t feed me until I learned to jump through hoops! Yippy, frozen fish again!” 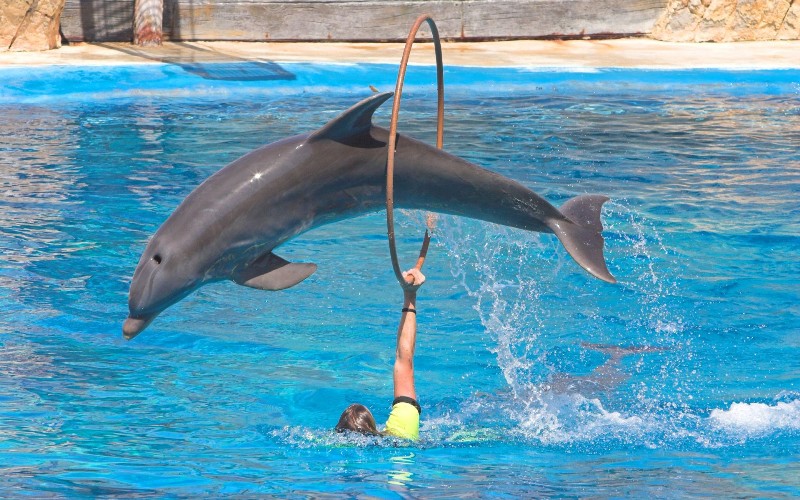 6. “Have you guys noticed something strange about my fin? I think it fell over from swimming in too many circles…” 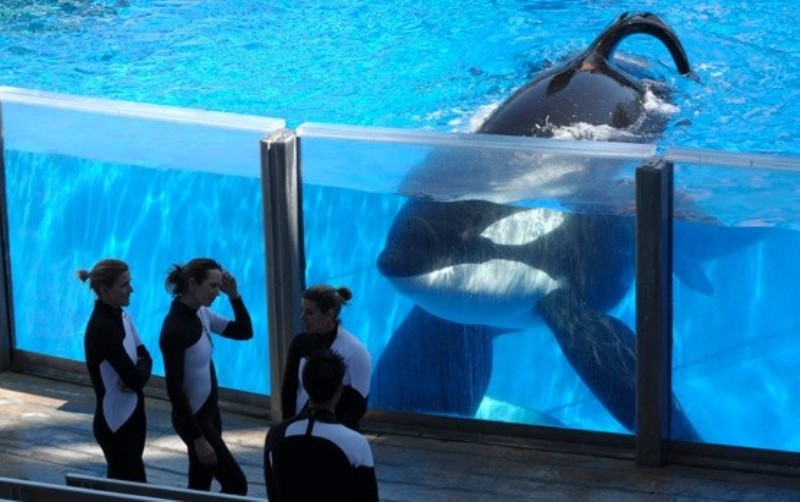 7. “Hello? I think we’re lost, can you give us directions to the tunnel back to the ocean?” 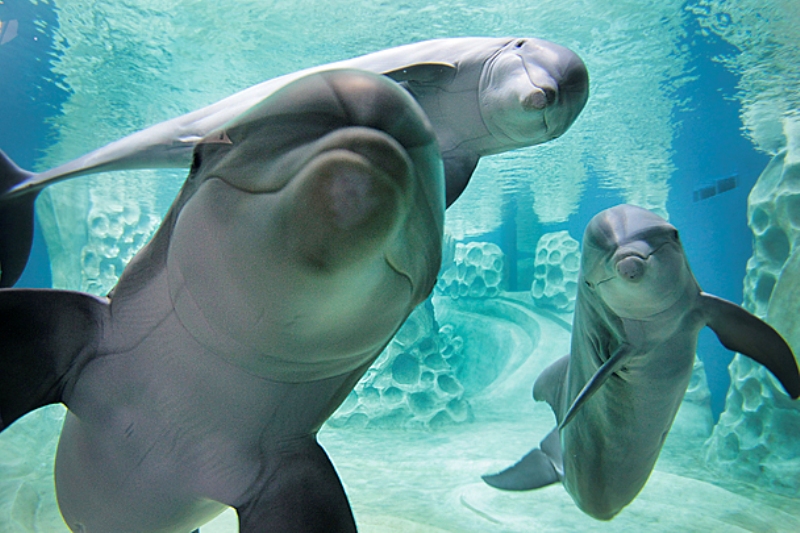 8. “My brain is four times bigger than yours and all I get is a ball for entertainment? Anyone have a Sudoku on them?” 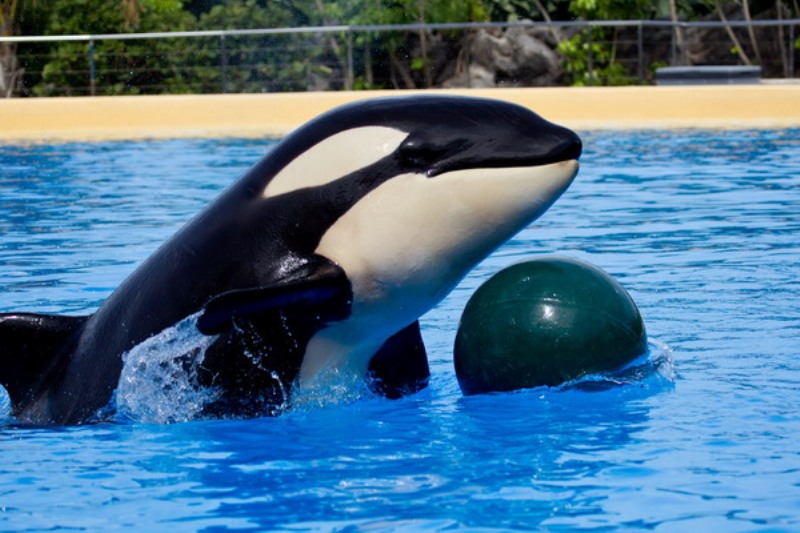 9. “Do you really think I would FORGET how to live in the wild…?” 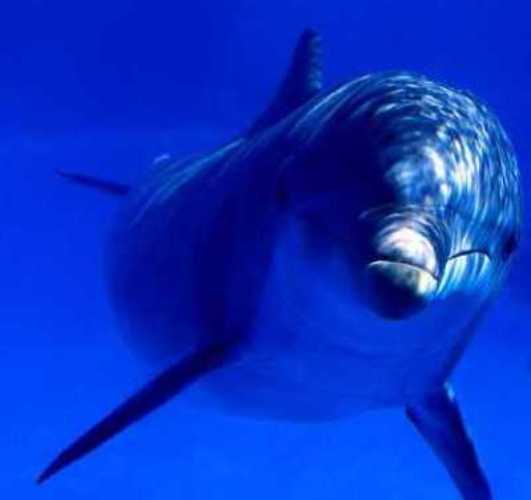 10. “Now remember…you’re going to tell them to let me out now, right…”

Well from their mouths to your ears! There are many ways you can get involved to help get these marine mammals out of captivity and back into the wild where they belong. Here are a few things you can do: