The World’s Top Greenest Countries … Where Does the U.S. Stack Up? 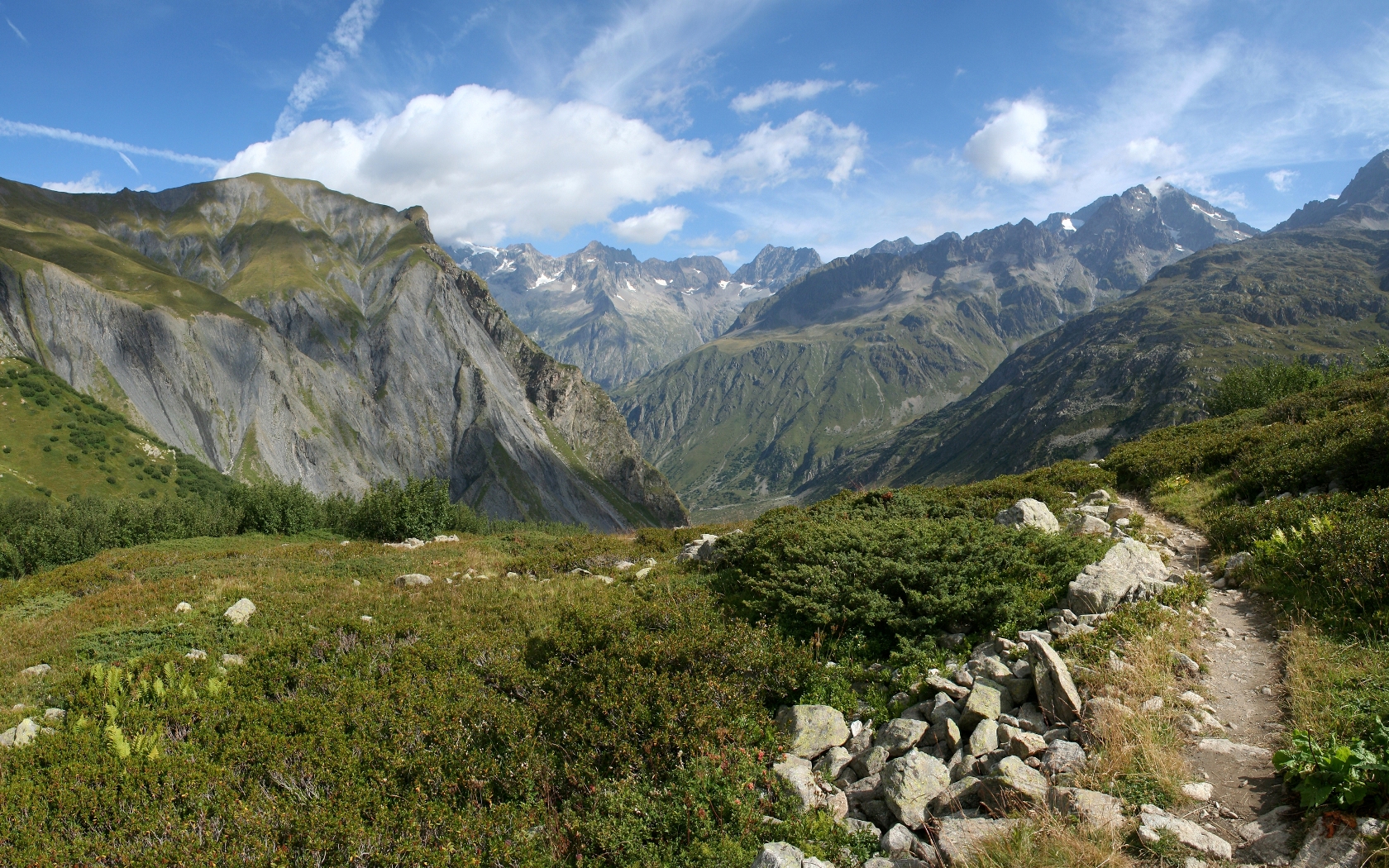 Do you consider yourself an environmentalist? Do you aim to live as lightly on Earth as possible? Chances are, as a Green Monster, you try your very best. But let’s be real, as a country the U.S. does not have the most dainty of environmental footprints. Actually, when compared to that of other countries, our collective impact on the planet is more like a massive dinosaur footprint.

Dual Citizen, a U.S.-based consulting service recently came out with The Global Green Economy Index (GGEI) 2014 rankings of the world’s greenest countries and noted the “concerning results” of the U.S.’s performance. The countries are ranked based on Leadership and Climate Change, Efficiency Sectors, Markets and Investments, and Environment and Natural Capital. Considering these factors, Dual Citizen conducted a perception survey to gauge understanding of what makes a green economy. What the report found was that the perception of our green economy is rather high, when in reality we’re pretty behind. So basically, we’re getting too much credit for “being green,” but actually not really do much in positively impact the planet.

While this might not come as a huge surprise, how badly is the U.S. actually performing? And who are the countries who made it to the top? Let’s take a look.

The United States ranked in at the 28th spot just above Canada and under Rwanda. On the chart for Perception Rank, the United States came in at sixth, far ahead of its actual performance. While the GGEI’s rankings are mostly based on the performance of the institutions of the U.S. government to promote sustainable energy and conservation efforts, there is no reason that as U.S. citizens, we can’t start to make a difference. Energy efficiency and conservation of natural resources is incredibly important, but did you know we can all cut our personal carbon footprints in half just by leaving meat off our plates? If one person were to give up eating cheese for an entire year, they could keep 401 pounds of carbon dioxide out of the atmosphere … just from not eating cheese!

The U.S. writ-large might be struggling to slash its carbon footprint, but that doesn’t mean you have to! Being ranked number six for perception means that we have a far way to go before we live up to the standards the world thinks we meet. But when getting there can be as simple as shifting your diet to include more plant-based foods and less meat and dairy, we should be able to climb our way to the top in no time!