The Smell Of Money: Documentary Produced by Kate Mara About 1980’s Anti-Pork Movement Premieres This Week 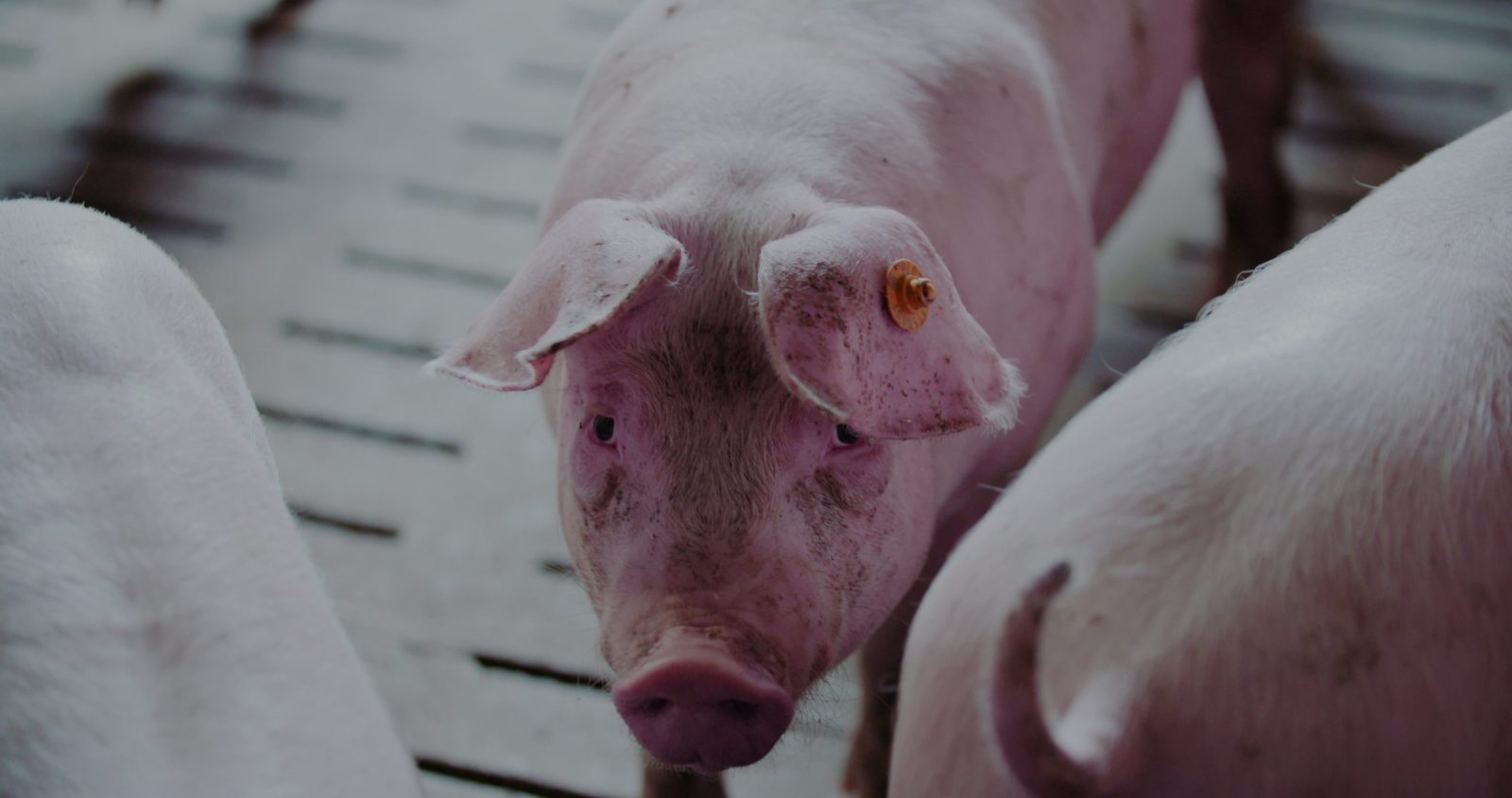 The Smell Of Money follows the story of Elsie Herring, a woman born and raised in North Carolina who is taking on the multibillion-dollar evil pork industry. For decades, the surrounding farms have been spraying animal waste on their homes and land. Herring and her community are taking a stand and fighting the world’s largest pork company for clean air, water, and a community that doesn’t constantly reek of pig feces.

A post shared by The Smell of Money (@smellofmoneydoc)

In the 1980s, Herring felt drops fall on her, but the revolting odor confirmed, it could not be rain. It was coming from the farmer next door who was deliberately spraying hog waste into the air. Since that day, Herring has been fighting the pork industry along with other residents who couldn’t stand the horrible pollution anymore. They have signed petitions, contacted elected officials, and testified before the United States Congress. But alas, nothing has changed.

Their competitor is the world’s biggest pork company, founded by Wendell Murphy, who has used his power as a politician to dodge consequences. He says the smell of hog waste is the smell of money, hence the documentary title. Herring and nearly 500 other angry North Carolina residents have filed 26 lawsuits against Murphy’s company in nine years.

The documentary will premiere on April 3rd and will hopefully cause more outrage and fight against this cruel industry. This is a matter of public health, animal welfare, and it is happening all over the country. We need to take a stand and demand these fundamental rights for these communities!