The Real Eco-Terrorists Wreaking Havoc on the World 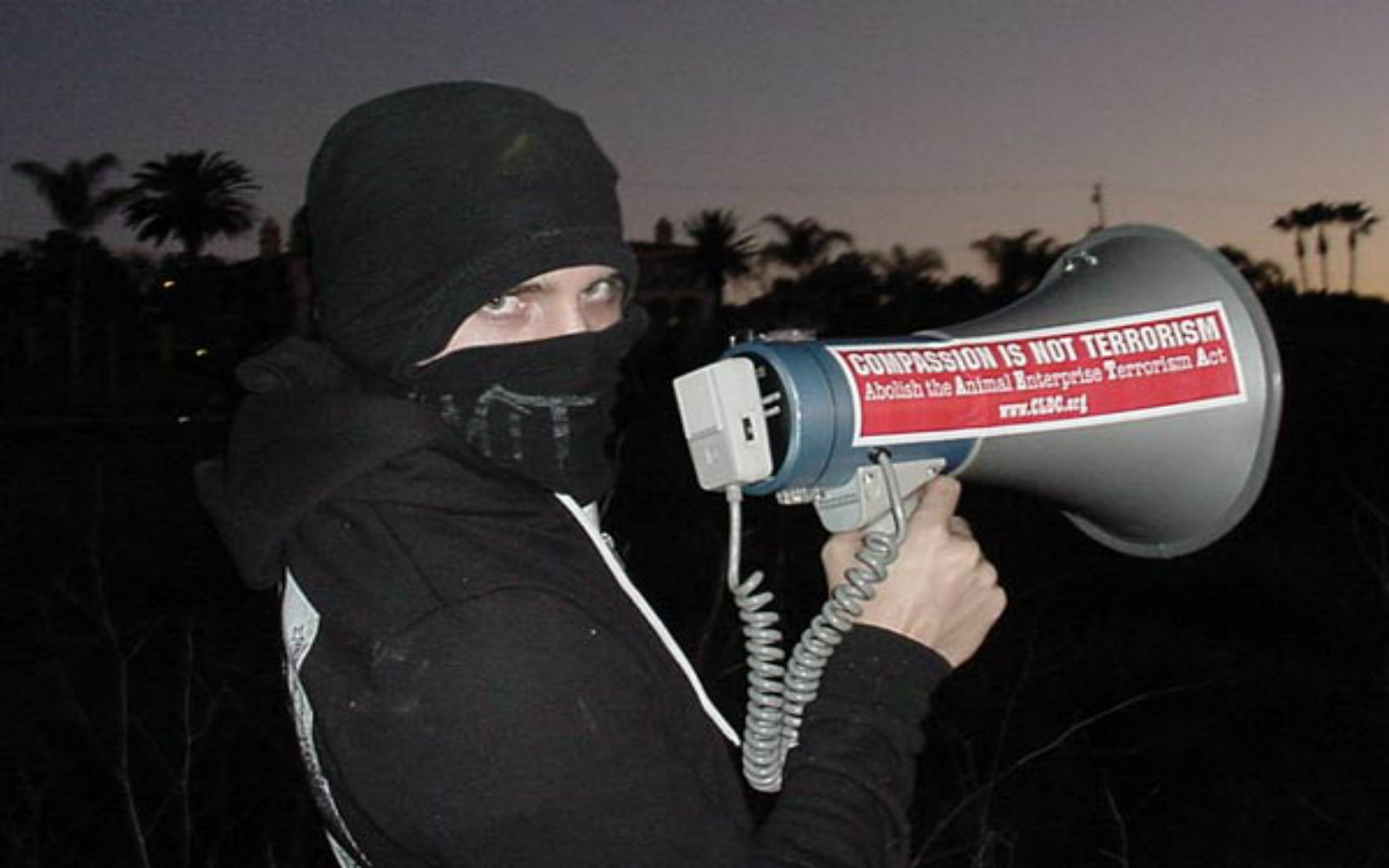 Despite his lifetime commitment to protecting the lives of whales, seals, coral reefs, sharks and multiple other marine organisms from the greed of mankind, there are people out there who apparently believe that Watson is an eco-terrorist. Recently, this accusation was addressed by Bill Maher in his interview with Watson.

When asked about his label as an “eco-terrorist,” Watson answers, “I’m not an eco-terrorist. I don’t work for BP.”

The term “eco-terrorism” possesses a dual meaning — meanings that serve as the two side of one coin. On one side, eco-terrorism describes “sabotage intended to hinder activities that are considered damaging to the environment.”

In the case of Paul Watson, this definition is pretty applicable. After all, the goal of Watson’s expeditions is to delay or completely halt whaling ships from killing cetaceans.

The other definition of eco-terrorism is: “destruction, or the threat of destruction, of the environment by states, groups, or individuals in order to intimidate or to coerce governments or civilians.”

This second definition describes pretty closely the role that corporations have begun to play in our society. Though most companies that fall under this definition may not be trying to “intimidate” or “coerce” civilians in the conventional sense–they actively work to persuade us into purchasing their products,  many of which are made at the expense of the environment, and directly endanger the health of the planet for future generations. Based on this definition, who should we truly be concerned about: the “eco-terrorists” aiming to protect and conserve the planet for future generations, or those who aim to exploit Earth’s resources for monetary and materialistic purposes?

From where we’re standing…these are the real eco-terrorists:

While natural pesticides do exist, most people are more familiar with the factory-produced toxins that easily become house-hold products. Though these products are effective at removing pest species, they are also incredibly dangerous to the planet and its inhabitants — humans included. For that reason, pesticide producers are first on our list.

Companies such as Monsanto are responsible for the production of house-hold herbicides. While effective at destroying weeds, Monsanto’s popular house-hold herbicide, RoundUp, is also effective at killing human cells — especially embryonic, placental, and umbilical cord cells. While Monsanto denied the accusation, there have been several cases of the weed-killer causing genetic malformations in amphibians and even birth defects and cancers in humans. Despite scientific evidence showing the dangers behind pesticides, Monsanto continues to sell off their products as “environmentally friendly” in the hopes of boosting profits.

When it comes to an example of eco-terrorism, who better to mention than British Petroleum (BP)?

Drilling for oil can wreak havoc on the environment if errors are made, and unfortunately, errors tend to happen more often than not.

During the Deepwater Horizon drill of 2010, about 210 million gallons of oil seeped into the Gulf of Mexico after an explosion. The oil harmed multiple species of organisms and killied off food-sources such as oysters and fish stocks. Research indicates that the oil is still harming the Gulf of Mexico, specifically by damaging deep sea corals.

BP’s Gulf incident forced them to plead guilty to 11 felony and 14 criminal charges after 11 workers died in the explosion.

As if these facts weren’t bad enough, BP has a history of incidents revolving around leaks and explosions — one of which killed 15, and injured 180 workers. Despite a poor record of harming both wild animals and humans, BP continues to exist today.

Coal mining involves the extraction of coal from pits or mines. Coal is used for many purposes, but it is mainly used as liquid fuel, or for electricity generation. As with all other examples of eco-terrorism on our list, the coal industry is leading the planet to utter doom. Coal can directly pollute waters, and when it comes to climate change, coal is the driving source of rampant CO2 emissions.

The burning of coal in power plants has been linked to the increase of mercury in our oceans. This increase will cause major problems in the future for those who like to eat fish as mercury is a toxic substance than can damage a human’s nervous system.

Overall the extraction use of coal are ultimately killing humans and destroying the planet.

Every minute, approximately 36 football fields of forests are chopped for the world-wide distribution of timber. While timber is considerably important, large-scale deforestation is causing a huge problem and affects every living being on the planet. Logging contributes to greenhouse gas emissions and causes the deaths of about 135 plant and animal species for every forest cleared. Notable forests include the Amazon rainforest and the Congo rainforest.

As if this wasn’t already problematic, logging is listed as the most dangerous job as workers are at risk of falling from trees or severely injuring themselves with heavy cutting equipment. In 2012, there were 4,383 fatalities on the job. In 2011, this number was higher with 4,693 fatalities. Each year, logging workers put their lives at stake for companies and it seems that the death-toll won’t end anytime soon.

Overfishing involves the taking of fish faster than the population can replace itself, and it has completely exploited almost 80 percent of the world’s fisheries. Overfishing destroys food webs, kills off non-targeted species (such as dolphins and sea turtles) as by-catch, decimates coral reefs, and threatens our own existence.

Similar to the logging industry, jobs created within the fishing industry entail crazy dangerous responsibilities. Commercial fishing is listed as the second most dangerous job as heavy equipment is used onboard vessels, and sea disturbances can often cause workers to fall overboard and drown. In 2008, there were 5,071 fatal injuries as a result of commercial fishing.